Over the course of the past few weeks, there has been a lot of speculation as to what Vettel will do in his future, many drivers like Lewis Hamilton and Fernando Alonso both have confidence that Seb will miss the thrill of racing and come back. Vettel himself hasn’t ruled out a potential return as a driver but is also open to other positions within Formula 1.

One of those positions is speculated to be a managerial position.

Helmut Marko has spoken out on Vettel potentially replacing him in the future, people seem to forget that Helmut is 79 years of age and closing in on 80, so retirement for himself could be anywhere around the corner and I’m sure out of everyone at Red Bull, he would have the best judgment in who he would want to replace him and who could pick up the pieces when he eventually leaves.

His preferred person of choice is Sebastian Vettel.

Helmut did speak out about this around the time of the Abu Dhabi Grand Prix saying:

“We had a discussion and I think if he could get a top management position, that might appeal to him. That’s what emerged in the talk.

“But now we’ll let him plant some trees for once and then we’ll see what happens. He would certainly have the potential and he would have that personality for it.”

“We have heard the message. We have two teams. We are open. But Sebastian, it’s a serious difference – as top management you have to be there earlier, leave later and you only get a fraction of the money you are used to as a driver!”

What may end up happening is if Sebastian decides he wants to take Red Bull up on their offer, he may end up being under Marko’s wing for a year or two in order to learn all the skills he would need.

ALSO READ:  Where does Ricciardo’s return to Redbull leave Perez?

There’s no doubt that Vettel could do great as a manager, he has all the necessary skills for it and can adapt to whatever he decides to do in a very short space of time, a perfect skill for this role.

Current Red Bull team boss, Christian Horner, who led Vettel while he was at Red Bull said “He’s one of those guys who is annoyingly good at everything they tackle. I’m sure if he decided to go down that career path, I’m sure he’d be very good at it”

Further elaborating on their comments, we can understand Christian Horner and Helmut Marko both do want Vettel to eventually take up a role at Red Bull, however, despite what Vettel may take up in the future, he has already exclaimed on multiple different sources that the primary reason he has retired is to spend more time with his family, therefore meaning if Seb is to come back at all, I’d expect to see him come back in around 2-3 seasons time.

As a driver or as a manager who knows..? Only Vettel will be able to decide and I’m sure we’d all love to see him back to the sport with some sort of involvement, and I’m sure others do too, the fact he has already been offered a managerial position shows how much people and teams love him and admire his character, I’m sure the future looks bright for him and his fans. 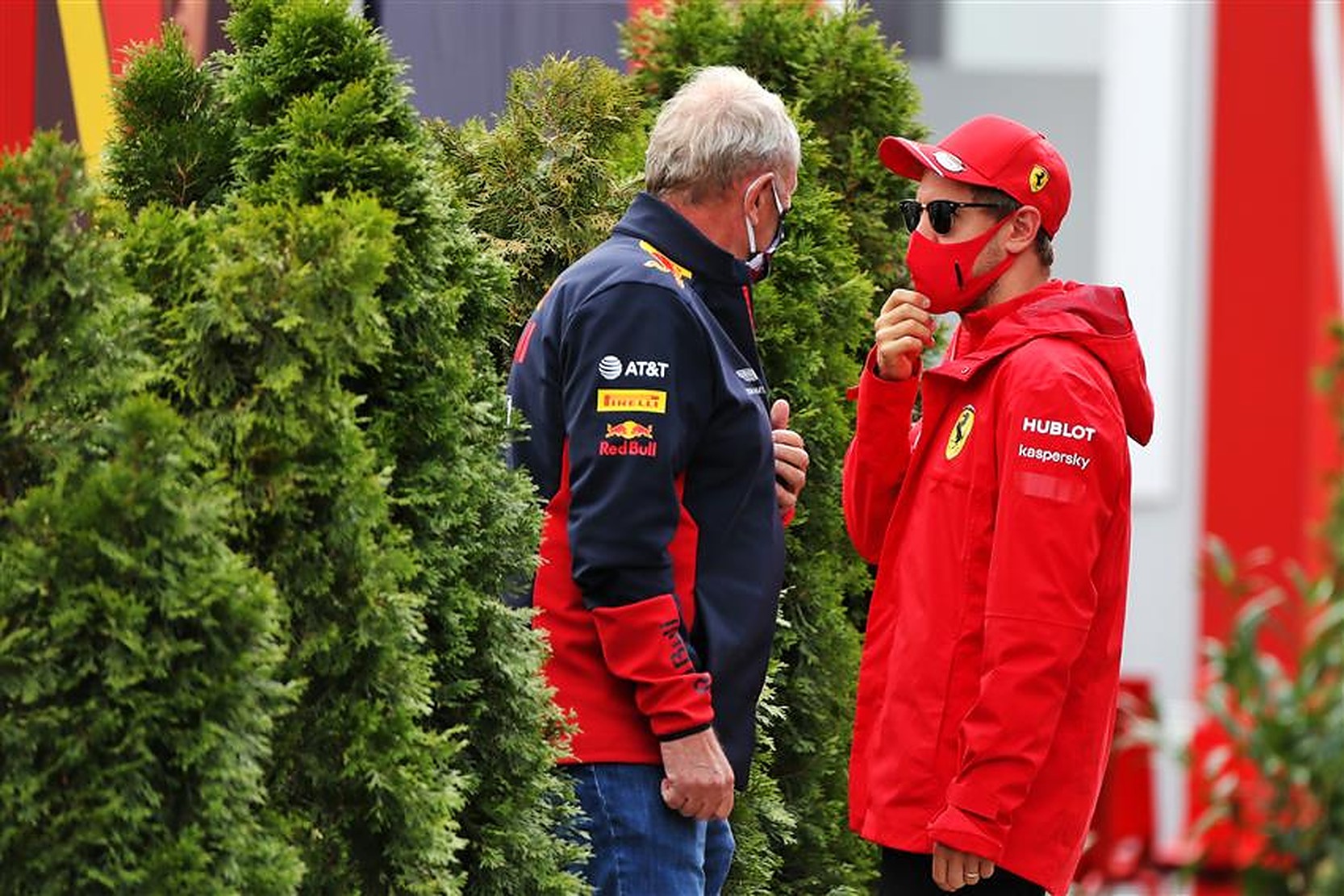