If you mention the word “cricket” to the average Californian then you will probably be told that it is a small bug rather than an ancient British sport played throughout the world.  In the world of sports betting in California you would normally associate the state with baseball, American Football, basketball – or even surfing!  However, the noble game of cricket also has strong routes in California.  After all – the state motto is “Eureka!” meaning “I have found it”.  In California it’s possible to find anything you want if you look hard enough!

The words California and cricket have a certain ring to them even if you would find it hard to find a game upon which to take a chance when it comes to betting online.  That’s because, although it is still alive and kicking it the state, it doesn’t have the major appeal of baseball – which effectively could be described as the child (albeit probably not legitimate!) of the centuries old sport.

The roots of cricket in California rally owe their strength to the arrival of the film industry in Hollywood.  Although the sport was played there gong back in to the nineteenth century, it was in the 1920s that it really took off.  The reason why?  There was a huge influx of British actors to Hollywood during that decade.

Most notably – and this is quite bizarre – an actor called Henry Pratt coached cricket at UCLA before he made it big in the movies.  You won’t recognise him by that nomenclature but how about his “stage name” – Boris Karloff?  Yes, the legendary Frankenstein actor was instrumental in bringing the sport to California.  Of course, you wouldn’t have recognised him without the screen prosthetics but it does put odd pictures in the head of the “monster” making a few runs for his home team! 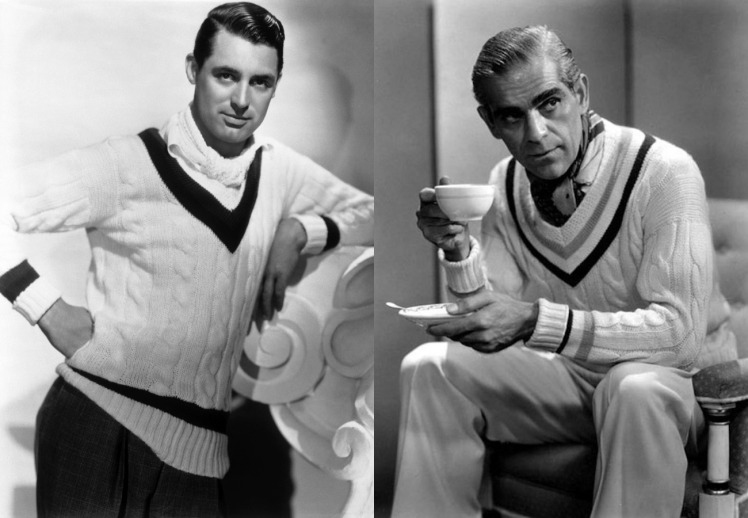 Cary Grant and Boris Karloff in their cricket whites.

The Australian national cricket team toured California in the 1930s which created a buzz about the sport and led to the creation of teams in San Diego, Burbank, Ventura and Montecito – some of which are still going strong today.

Of course, the constant influx of British actors into Hollywood – many of whom missed the game they loved so much on the village greens of England – ensured that the game remained popular, even if it was in somewhat rarefied conditions.  Writer PG Wodehouse played when he was in town, and superstars such as David Niven, Leslie Howard, Errol Flynn, Cary Grant, Nigel Bruce and Ronald Coleman became part of what was known as the HCC team – The Hollywood Cricket Club.  As Australian actors gained a foothold in Hollywood, the game could only go from strength to strength!

The team is still going strong, playing at Woodley Park in Van Nuys.  If you go along there you are likely to see the likes of Mick Jagger and Hugh Grant on the field – although both would admit that their cricket-playing heydays are probably behind them!  However, many British actors are still drawn to California and the film industry and this will no doubt ensure the survival of the Hollywood Cricket Team for many years to come! 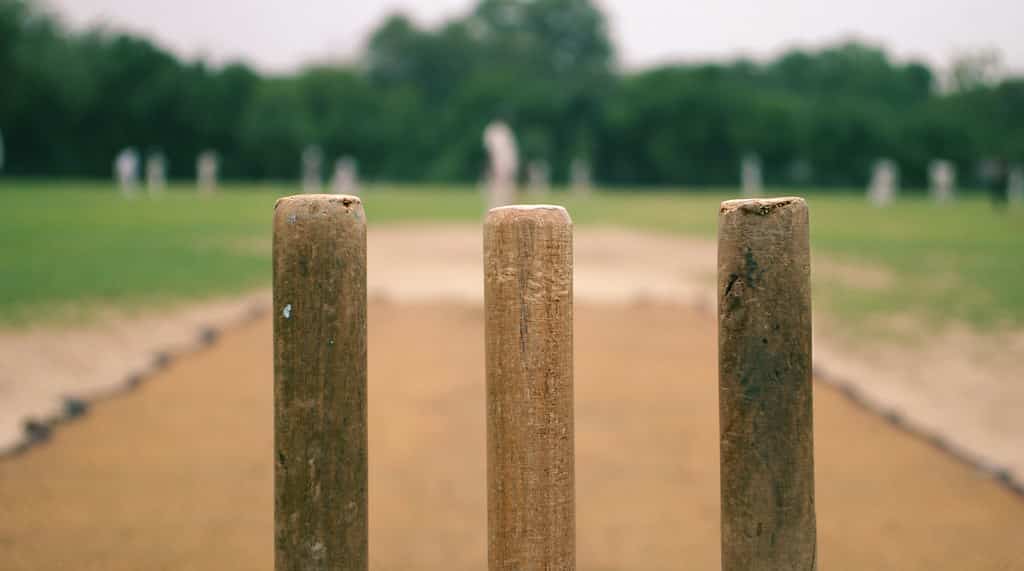