Chelsea find themselves at the top of the Premier League table for the first time since September today following a 2-0 victory against Hull City. The Blues dominated the first half but couldn’t find an opening thanks to a handful of world class saves from Scotland International Allan McGregor, notably of which prevented Oscar from finding the net from 5 yards: a save which may prove to be one of this season’s best.

It took Eden Hazard only 11 minutes of the second half to find the bottom corner following a slaloming run from the left flank; his 9th in the Premier League this season and his 11th in all competitions making him their top scorer.

Sadly, it was not to be and on his 200th Premier League appearance, Fernando Torres made it 2-0 in the 87th minute with a left-footed power strike at McGregor’s near post. For the other goalkeeper, although barely brought into action throughout the game, it was a historic day as Petr Cech became the most successful Chelsea keeper of all time in terms of clean sheets with his 209th in all competitions for the boys in blue, climbing above previous record holder Peter Bonetti.

Today’s result made it the first run of four straight wins for Chelsea in 13 months, and they’re really starting to find their feet in the campaign. The score line could have been bigger if it wasn’t for some heroic defending from Curtis Davies. Hull should not be disappointed as they are still in 10th position despite having played all of the top 6 away from home already this season, in theory things can only improve for the newly promoted side despite having gone 8 games without a win in the league. 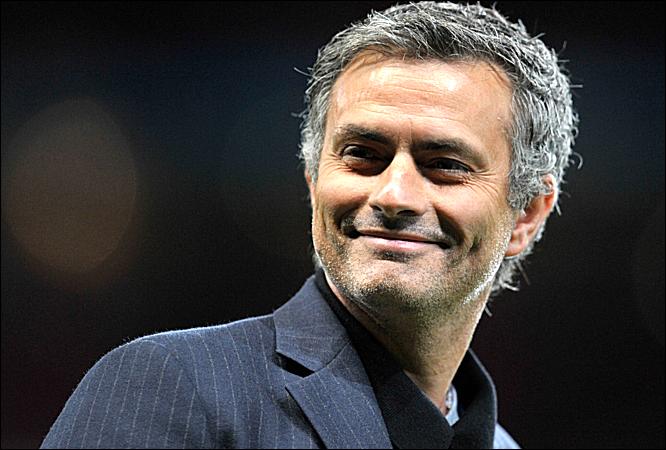