TNA originals, Christopher Daniels and Chris Sabin have officially parted ways with the Tennessee based company. The duo failed to agree new contracts with the promotion and join the mass exodus of stars heading out of the Impact Zone.

It is reported Sabin was offered a new deal on a cut wage but decided to reject whilst Daniels was released from his contract. Daniels said he was shocked at TNA’s decision not to renew his deal.

“I was as surprised as everybody, or maybe I was more surprised than everybody because I didn’t think it would happen. I had heard the internet rumors as early as January and I was like, ‘this can’t be true. How is this gonna be?’ But it happened and they made the decision to not keep me around, so there you have it.”

Former 5 time X- Division Champion and tag team partner of Daniels, Kazarian’s contract is set to expire next month and Daniels said he is unsure of what will happen.

“His contract expires within a month, and I’m not sure what the end result is gonna be at the end of that, if he’s get renewed or not. But that’s something we’ll all find out in a month, I suppose.”

Christopher Daniels, Kazarian and Sabin have won a combined 29 TNA championships. They had all been with the company since its inception back in 2002, with the exception of Daniels who left in 2010 but returned in 2011.

TNA ‘s financal woes have lead to several high-profile stars walking out on the company. Hulk Hogan, Sting and AJ Styles have all departed the organization and recent reports suggest Austin Aries, Samoa Joe and Kurt Angle may be the next big names to leave TNA.

In December 2013, AJ Styles ended his eleven year association with the company.

Like Christopher Daniels, Chris Sabin and Kazarian, Austin Aries had been off of television for over a month following TNA’s “Lockdown” pay-per-view , leading fans to also question the future of the former World Heavyweight Champion. Aries was involved in a backstage bust up at one of TNA’s tapings which is said to have angered management.

This could be the explanation for his isolation. More news on Aries is to follow. On a positive note, the company have tied up James Storm, Gunner and Robbie-E to new multi-year deals. It is said TNA will be looking for younger talent willing to work on a smaller wage.

The recent additions of MVP, the Wolves, Bobby Lashley, Sanada and Tigre Uno has breathed new life into the company and it has been announced former two-time X Division and three-time Tag Team Champion, Low Ki is returning to Impact to add competition to the X Division.

The 34-year-old was part of the legendary faction Triple X with Elix Skipper and Christopher Daniels and had a stint with the WWE, winning season two of NXT and briefly appearing on Smackdown. 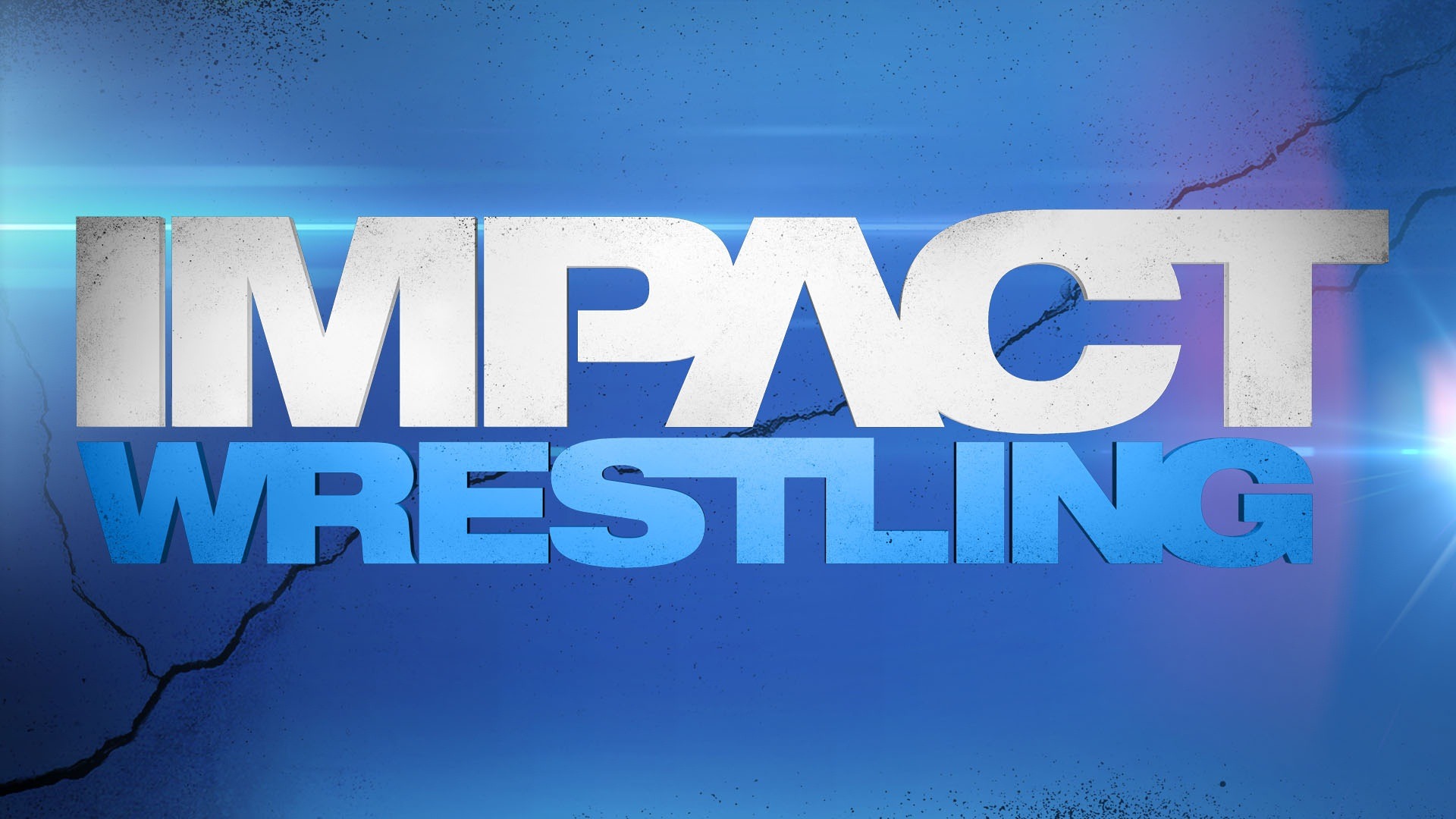