The bi-annual six-fest that is the T20 Cricket World Cup is now underway in Bangladesh and once again we can look forward to plenty of thrills and spills. The shortest format of the game continues to prove popular with fans and as the betting suggests for this tournament, it could well be a wide open competition with momentum the key factor over the next couple of weeks.

With the tournament being held in Bangladesh we can of course expect slow, low conditions which should play straight into the hands of the sub-continent teams. That immediately ensures that India jump straight to mind when looking for the potential winners as they look to add the T20 title to their 50 over title.

Their style of play should be effective in Bangladesh with spinners like Ravichandran Ashwin and Ravindra Jadeja likely to be key for their chances over the next couple of weeks.

The bookmakers certainly rate the Indians as one of the favourites with 5/1 the best current price available about them winning the tournament. Their pace attack is a slight worry which would be a negative for their chances but the experience their players gain in the IPL, should put them right in the frame.

Sri Lanka are always a threat in the shorter format of the game and their experience of the conditions in Bangladesh should also play into their strengths.

Ajantha Mendis has run into some good form with his mystery spin recently while the run scoring burden will once again fall on Kumar Sangakkara and Mahela Jayawardene.

They might offer appeal to some at 11/2 in the outright betting although more often than not, Sri Lanka have tended to come up just short in the various ICC world tournaments.

The West Indies (7/1) go into the tournament as the defending champions but they will surely find it tougher this time around on the sub-continent. They are coming off of a series win against England though and with Chris Gayle at the top of their order, anything is possible as far as the West Indies are concerned.

As for England, they could hardly be in any worse form going into their first match against New Zealand on Saturday as they continue to lurch from one crisis to another. Captain Stuart Broad is an injury doubt while Ben Stokes and Joe Root have both been ruled out after picking up injuries which does leave their batting line-up looking a little thin.

England spent the majority of the winter suffering down under and with that in mind, Australia have to come into consideration here. Australian cricket is certainly on a high at the moment which means they are of interest at 10/3 but they will be without Mitchell Johnson which is a massive blow given the form the left-hander has been in over the past six months.

The Aussie test team have just beaten South Africa in their backyard but only a fool would ignore the Proteas in Bangladesh with the likes of AB De Villiers in prime form at the moment.

Bangladesh will be hoping that home advantage will sweep them to a surprise or two while Pakistan are more than capable of having a good tournament with Shahid Afridi and Saeed Ajmal once again in their squad.

On balance though it is India who are the value in the betting market with their experience at this level second to none and provided they can restrict the amount of inevitable damage to their average pace attack, they can go all the way in Bangladesh. 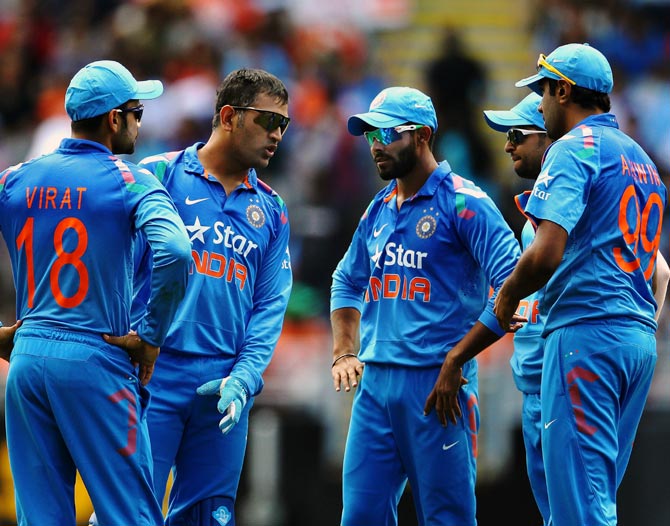