T20 World Cup 2016 is played in India. There many reasons they say India are the favourites to win the tournament.

The first and obvious reason is India is hosting the tournament, so the team is very much familiar with the conditions here, some players might be playing at their home ground and many players play in IPL too.

India playing at home is very dangerous team. They proved that by winning the World Cup in 2011 Under Mahendra Singh Dhoni. They have got a bunch very exciting and versatile players. The big trick will be on selecting the right combination. Indian batsmen are deadly in any conditions and the spinners will come into play if they are given the spinning tracks to bowl.

The form of Rohit, Shikhar, Kohli, Dhoni, Raina, Jadeja, Ashwin, and Yuraj will be crucial. Fast bowlers needs to take wickets. They should not leak runs, especially in-depth overs. The Spinners are in good form, both Ravindra Jadeja and Ravi Ashwin are taking wickets in test cricket, they might be hoping to continue their form in this T20 tournament.

The bowlers should hardly give any runs to the top-order batsmen in the Powerplay overs as they should cramp them for room. The Captain will play an important role in the tournament, captain cool has to handle pressure cooker situations very wisely.

Players like Rohit, Raina, Yuvraj, Ashwin, Jadeja, (if selected) Stuart Binny should contribute with both bat and ball.

India has electrifying fielders and catchers. Likes of Yuvraj, Rohit, Raina, Jadeja and Rahane are in the team. This should be big boost for the guys. These guys can save runs too. This will make a difference of 10 to 20 runs to the eventual score.

To make them more comfortable as winners, India needs to use the toss intelligently. In past day/ night matches we have seen teams who bats second wins the match and the team who bats first loses the game inspite of scoring more than two hundred runs, this is because of the Dew factor. In India this a major factor, it decides a winner and a loser.

If Dew is there it doesn’t help the bowlers, they leak runs. Pitch doesn’t turn nor does it swing. So Dhoni has to think twice before making a decision.

No problems for India in chasing. This department is well led by chasing Maestro Virat Kohli. He is supported well by Rahane, Rohit and Raina and then, the game is finished by the world’s best finisher MS Dhoni.

India went to the finals against Sri Lanka in Bangladesh because they chased well. No one can forget how Kohli single-handedly chased down the South Africa’s total. Even against West Indies Kohli and Rohit Sharma shared a mammoth partnership after fall of Dhawan’s wicket.

Partnerships will be key. If the openers fail, middle order needs to build a partnership. The batsmen should score quick runs but should not give their wickets away.

The Rest will depend on the team selection and how the players perform on the given day.

India has named their 15 members for the ICC T20 World Cup squad.

The selection committee in Delhi has announced these squads.

There is no place for Manish Pandey and Bhuvaneswar Kumar in this squad.

New Zealand Vs India at Nagpur. 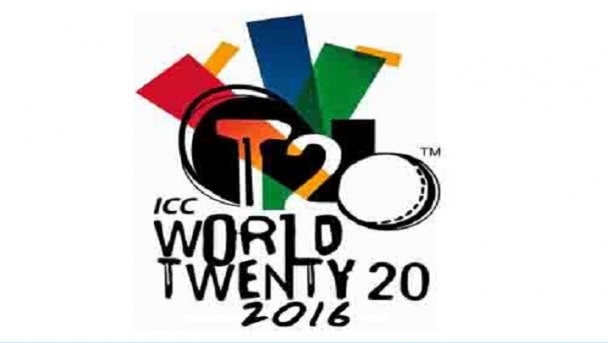