Japan took another step toward qualifying for the 2022 World Cup in Qatar when they beat Vietnam 1-0, with a goal scored by Junya Ito. The win saw them close the gap on leaders Saudi Arabia who lead Group B with 13 points having picked up a point in their match against Australia in the earlier game which ended 0-0.

Japan now move up to third on nine points a point behind Australia.

The match was played at Hanoi’s My Dinh National Stadium (beamed live online by レオベガスカジノ). And Japan’s manager, Hajime Moriyasu, went with the same team that had beaten Australia 2-1 last time out.

The only goal of the game came in the 17th minute from a lofted cross by Takumi Minamino who found Ito in space and the striker made no mistake.

The Japanese forward nearly doubled his haul in the 40th minute but the strike was ruled out on a VAR review, which spotted that Ao Tanaka had strayed offside in the buildup.

The home side, backed by a large and vocal support in the stadium, were looking for their first points in the group, but came up short, with Park Hang-seo, the Vietnamese head coach, conceding that Japan were the better team and deserved their victory.

After the match, Maya Yoshida, Japan’s captain declared that the team’s focus was on getting three points and deemed the win ‘satisfactory,’ especially considering the challenging conditions they had faced beforehand when their charter flight was delayed, causing them to arrive in Hanoi late.

With the win, Japan are now on track to secure a place at 2022’s World Cup finals and with difficult matches against China, leaders Saudi Arabia and Australia in the new year, this was a welcome three points on their way to potential qualification. 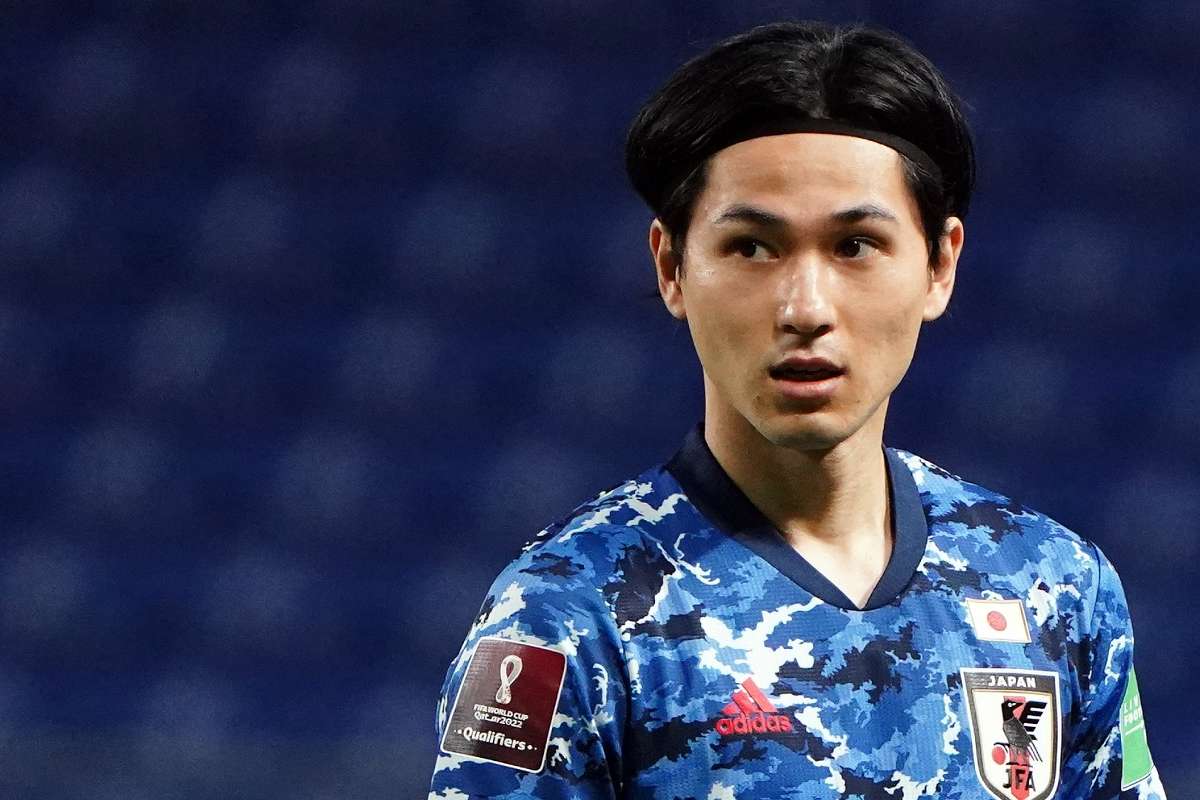