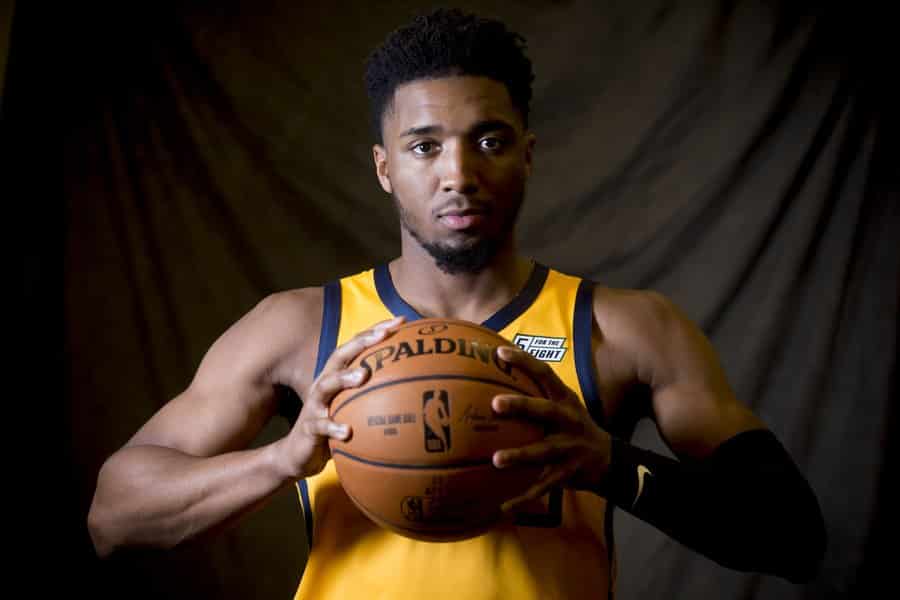 Jazz shooting guard Donovan Mitchell tested positive for the coronavirus. The Jazz had tested 58 administrative members, including Gobert and Mitchell.

It was reported that Gobert was being careless in the locker room as he was touching his teammates, as well as nonchalantly touching the microphones after a press conference.

With the NBA season suspended, the league has asked teams such as the Detroit Pistons, Cleveland Cavaliers, Toronto Raptors, Boston Celtics, and New York Knicks, to evaluate their players and staff to be tested for the coronavirus. The league will continue to take further precautions.

The NBA ceased their season for two weeks, but many believe that it could last longer than that. Dallas Mavericks owner Mark Cuban says that the season may resume at some point, with games going into August. Whatever the case may be, the NBA will continue to enforce safety measures until it is safe to resume play.