Chelsea manager Jose Mourinho plans to go one better than his previous time at Stamford Bridge, the Portuguese intends to see out his contract, something he didn’t do first time around due to a bust up with owner Roman Abramovich which lead to Mourinho being sacked after a Chelsea crisis meeting on September 20, 2007.

Jose lasted three years after arriving in 2004, making him the longest coach under the Roman Abramovich era.

“I have the record – three and a half years. I have to try and beat the record!” said Mourinho, whose current deal is due to expire in the summer of 2017.

“The club is good – it is more mature and stable now. The club knows what it really wants. The basic thing is the club wants to win, but it also knows the direction it wants to go in.

“That’s why I came back. Not just because I love Chelsea and want to be back, I came because I believe in the project.

Jose Mourinho plans to change his management style to accommodate his long-term project.

“I study and reflect a lot about my style of leadership when I’m at a certain club,” he said.

“If you want the best results immediately and for a couple of years, your leadership can be much more confrontational. It’s a different way to educate your players.

“Having a relationship with players for a couple of years is different to educating players with the mentality that I will have them for six, seven or eight years.

“It’s a different job for me at Chelsea this time. It’s time to be different because of my own project of life.

“I have had my career project since the beginning. I wanted to work in Italy, Spain and England. I wanted to try to win the leagues in these big football countries.

“For us it’s very important to be a family that lives together day by day. So I wanted to do it while having this family concept.

“I was so happy at Inter Milan, but the only reason I left was because I wanted to go to Spain. Otherwise I would have stayed at Inter.

“At this stage I don’t have these ambitions. At this moment I know where I want to be, it’s so simple.” 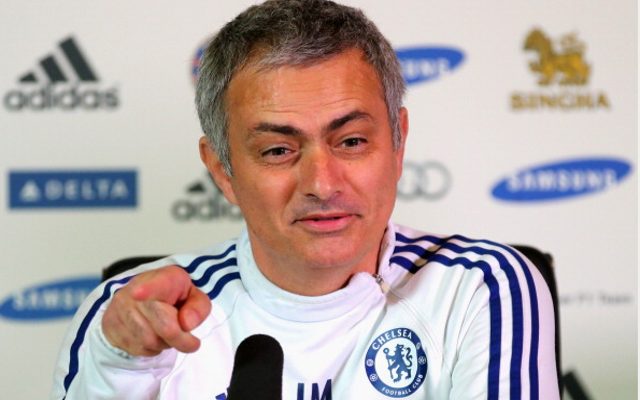