Anthony Joshua will defend his unified heavyweight titles against IBF Mandatory Kubrat Pulev on December 12. Joshua Pulev will be broadcasted live on Sky Sports Box Office in the UK and DAZN globally in front of no crowd at the SSE Arena, Wembley. DAZN hold exclusive rights to Joshua Pulev except for the UK as part of their new worldwide launch.

Serving as Chief Support, Anthony Joshua managed Lawrence Okolie gets his maiden world title shot against former two-time cruiserweight champion Poland’s Krzysztof Glowacki. Okolie has only had 14 professional fights and managed to win the British, Commonwealth and European titles as well as becoming #1 challenger with the WBO. 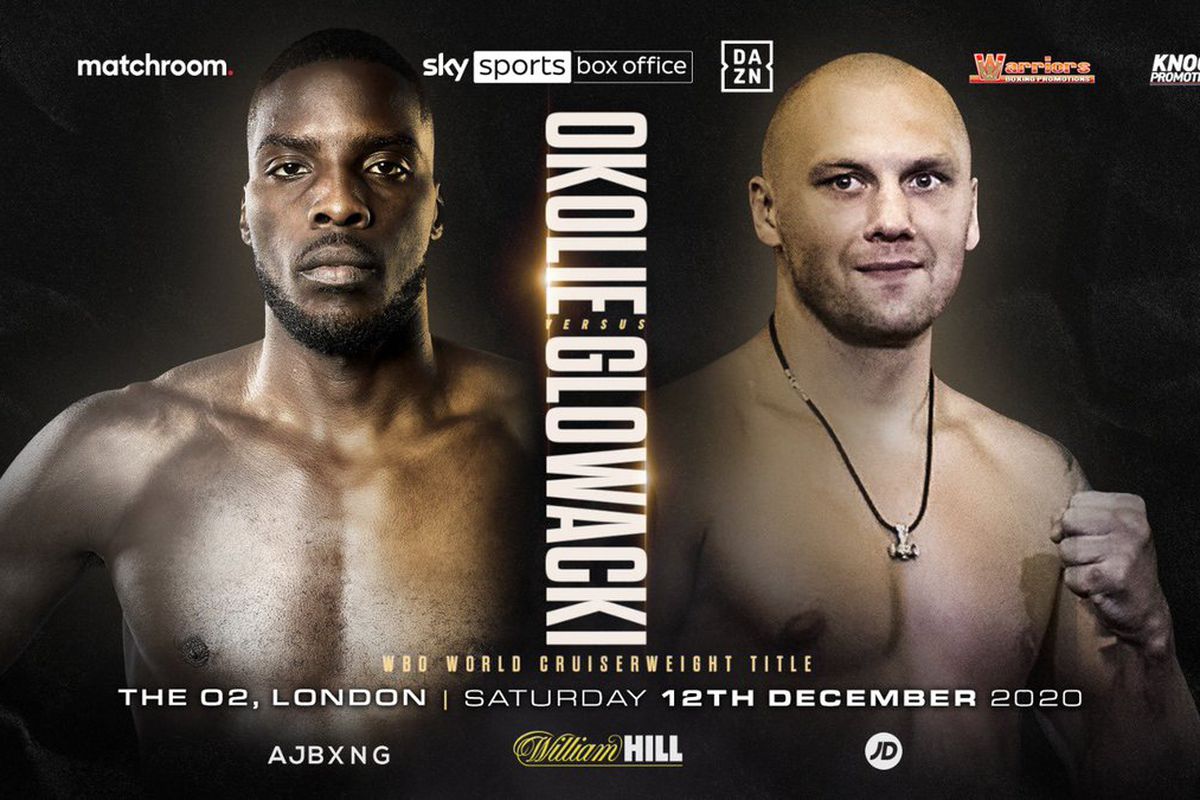 On the chief support to Joshua Pulev, Lawrence Okolie fights Krzysztof Glowacki for the vacant WBO title. Glowacki held that belt until he lost it to Mairis Briedis but a rematch was ordered due to the controversy of the fight and Briedis failed to comply due to his WBSS contract; leaving that belt vacant.

Okolie, a 2016 Olympian, turned pro in 2017. He has had a fast career making a name for himself when he headlined the 02 Arena in just his 8th fight in an all-London battle with Isaac Chamberlain. He then went on to challenge for the Commonwealth title in his next outing stopping Luke Watkins in 3. 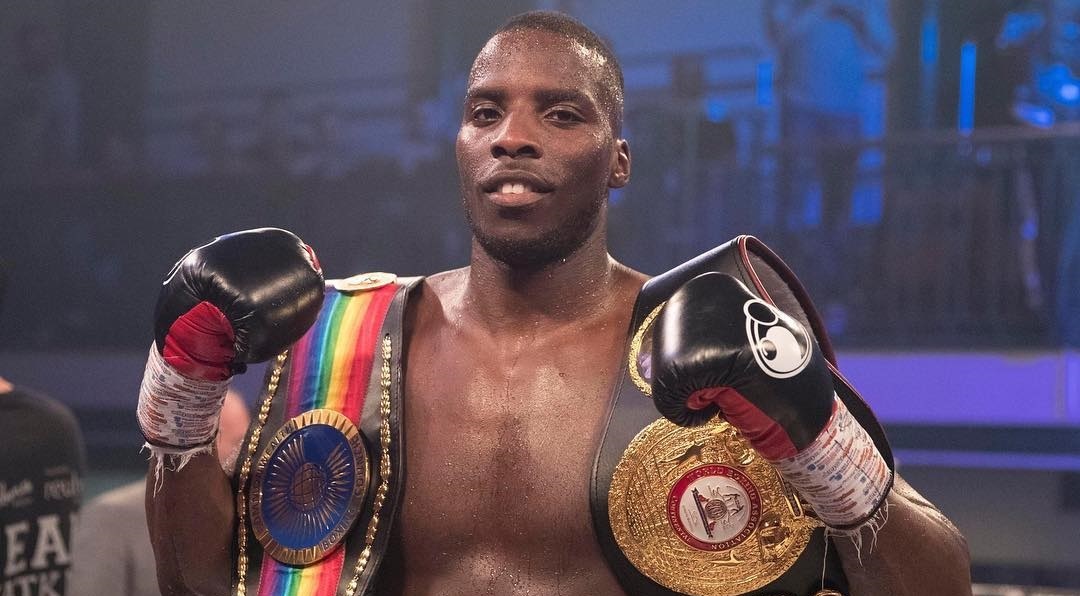 After vacating the belt he fought for the British title on the AJ Povetkin card producing a tough-fought points victory. In his most recent contest, he stopped Yves Ngabu for the European title in 7 rounds in a clinical performance where he showed he was levels above.

Glowacki got a career-best win when he sprung up the upset against long-reigning WBO champion Marco huck in 2015. He eventually lost his belt to Usyk but regained it in the WBSS when he fought Maxim Vlassov for the interim title and was upgraded to full champion. 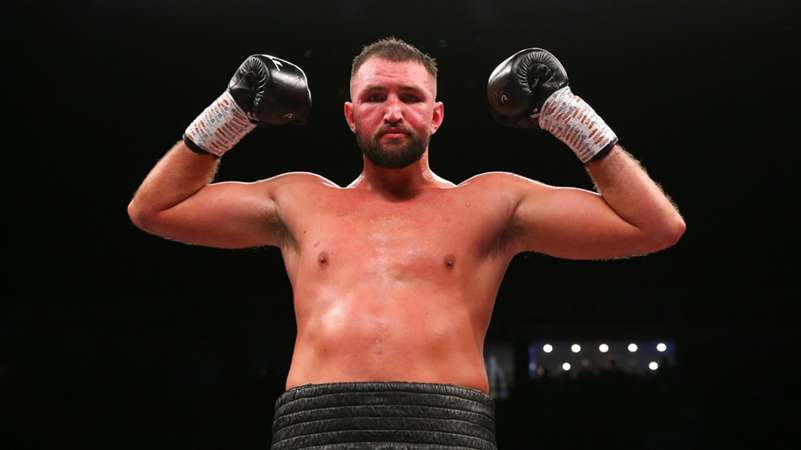 Hughie Fury became the WBO mandatory for champion Joseph Parker in 2017 and battled him to a tough majority decision loss. Fury went into the fight with little experience at a high level and has since tried to make up the ground.

He managed to win the prestigious British title in a 5th round TKO of Sam Sexton in may of 2018 and then went on to challenge the formidable Kubrat Pulev in a final eliminator for the IBF title. Pulev cut open the eye of Fury early and this allowed him to cruise to a comfortable unanimous points win and now fights Anthony Joshua in the main event.

Fury signed with Matchroom in July 2019 and went straight into a fight with Alexander Povetkin. Hughie’s performance was disappointing with him failing to be aggressive enough yet again and this led him to another points loss. However, now he attempts to rebuild his career and not miss the key level in between British and World.

Fury boxed Pavel Sour at the Manchester arena right before the pandemic and now takes a mini step-up fight against the tough and game Mariusz Wach. A win on the Joshua Pulev undercard will allow him to further build his confidence and look towards a big European level fight against the likes of Carlos Takam, Bakole-Kuzmin winner and fellow brit David Price. 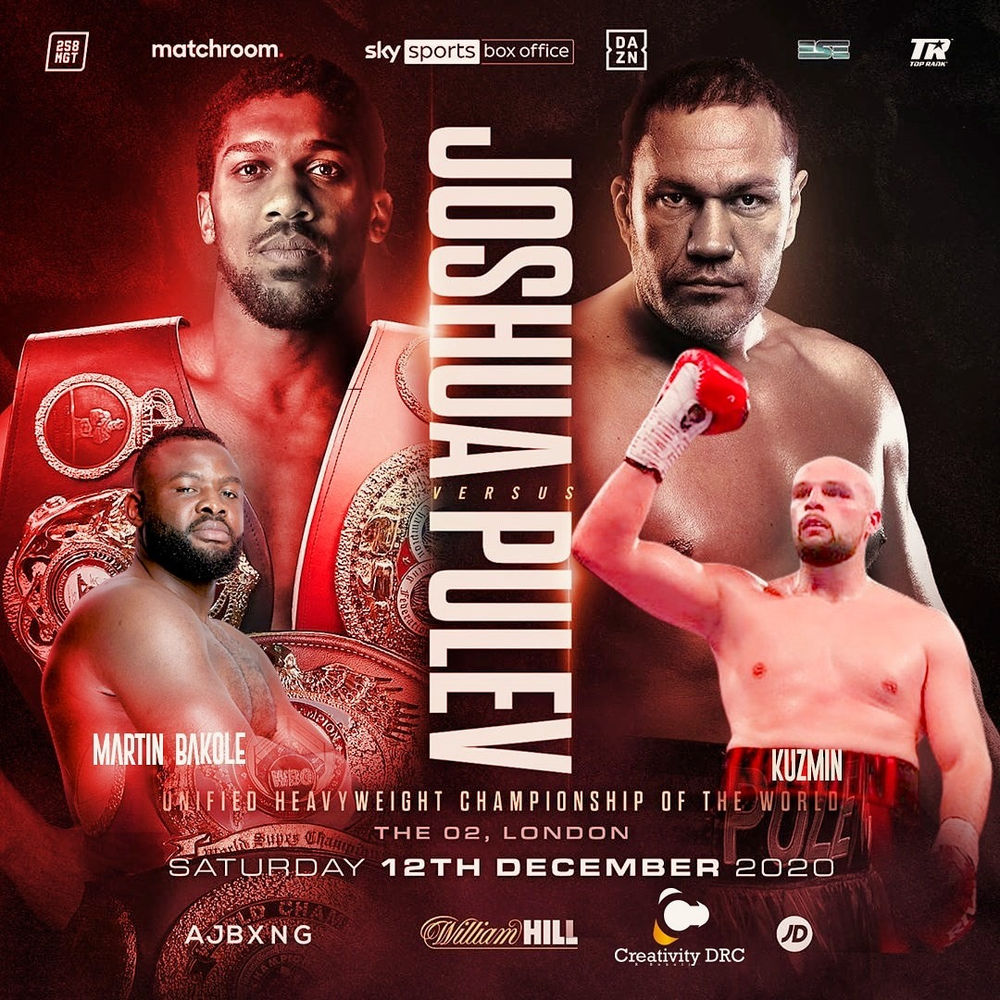 On the Joshua Pulev undercard, Martin Bakole faces Sergey Kuzmin over 10 rounds for the vacant WBC International title and the opportunity to be world ranked. With both having only the single defeats in their career at the hands of Michael Hunter, this is a hotly anticipated evenly-matched contest for the hardcore boxing fans.

Their fight was originally scheduled for both Dillian Whyte cards, but both men (15-1) have to had to wait 4 months for this matchup due to the unfortunate passing away of Sergey Kuzmin’s father. Many question how this will affect Kuzmin and if it has impaired his training or performance in any way.

The 33-year old Russian was a very good amateur and has a win over David Price in the professionals, although Martin Bakole is a slight betting favourite there is no argument that this will be a very tough fight indeed for Matchroom-signed heavyweight contender Martin Bakole. 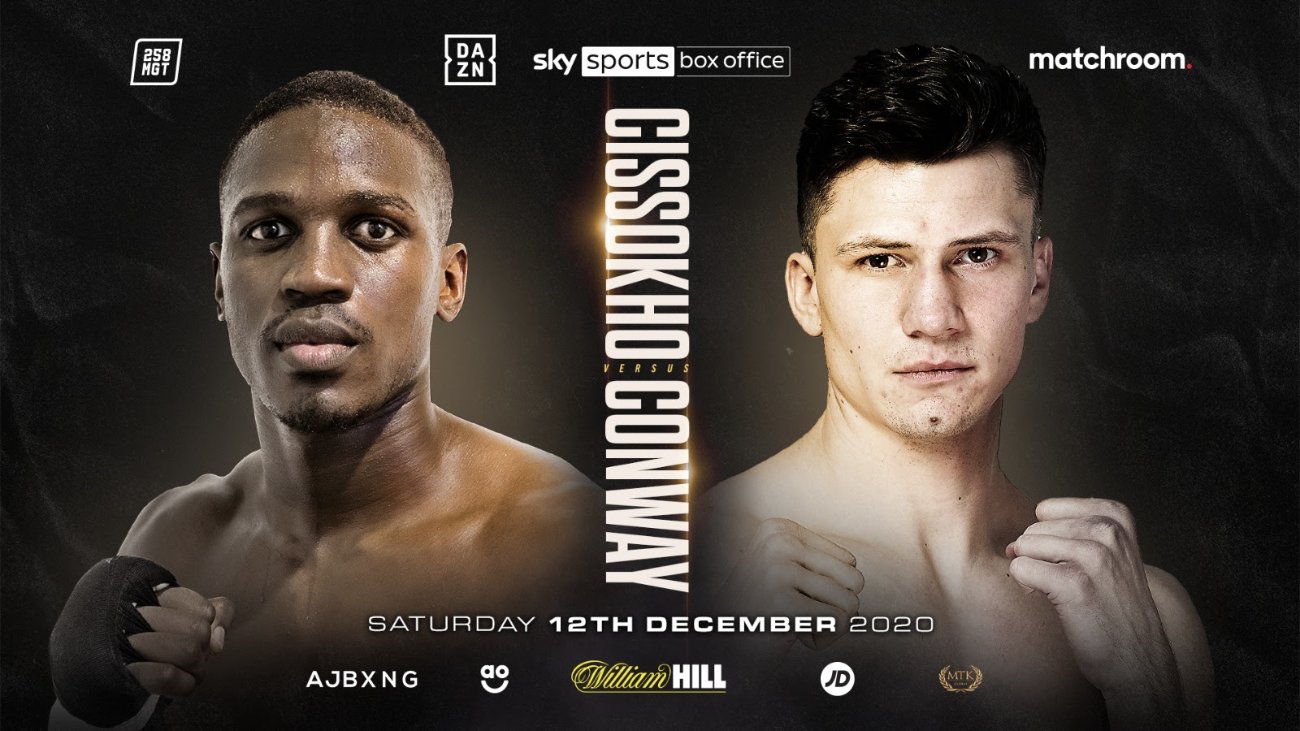 2016 Olympic Bronze Medalist Souleymane Cissokho (11-0, 7 KO) converted to the paid ranks in 2017 and has mostly boxed out of his native France. The only exception is his fight against Vladamir Hernandez which was on the undercard of Joshua Ruiz I at MSG and evidently impressed Eddie Hearn as he lands another fight on the Joshua Pulev undercard.

Cissokho has slowly progressed through the levels and now takes a tough step-up against British title Challenger Kieron Conway (15-1-1). Conway drew with Ted Cheeseman for the British title and signed with Matchroom shortly after. He made an appearance in Week 3 of fight camp where he got a unanimous points victory over Navid Mansouri and picked up the WBA (Inter-continental) title in the process.