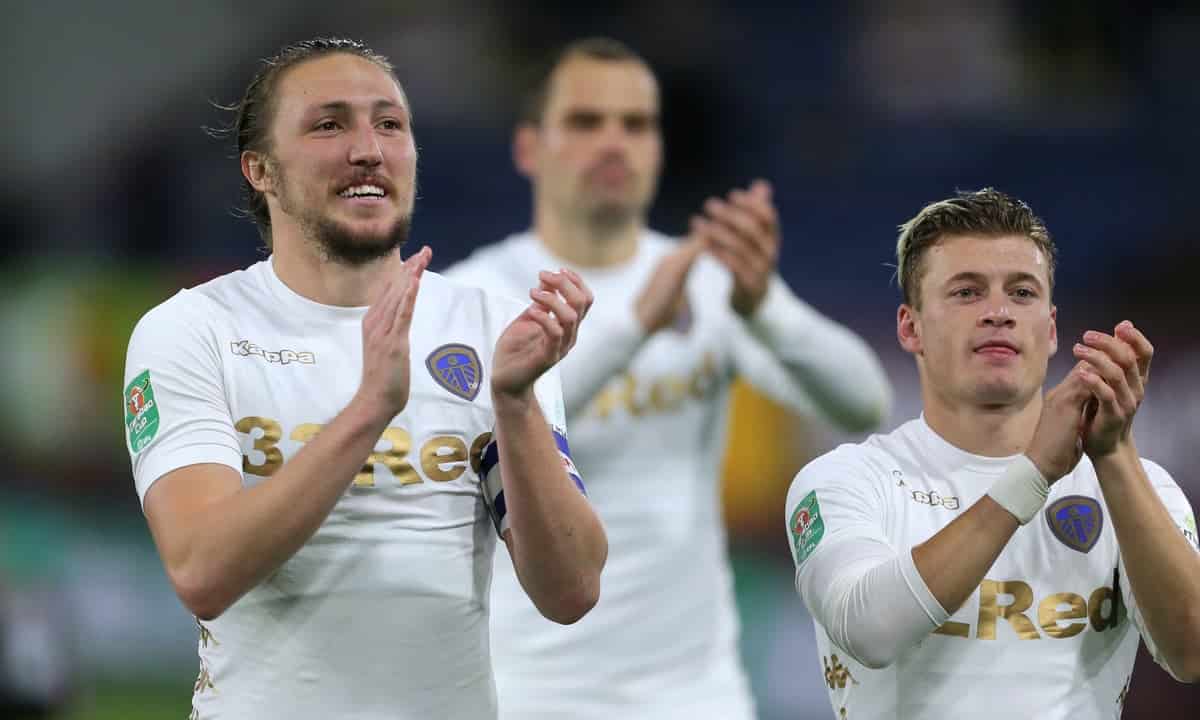 Dean Smith, the Aston Villa coach could only reflect on an opportunity missed as his side failed to beat Leeds and most importantly go top of the Premier League as they succumbed to a Patrick Bamford hat trick.  August 2011, was the last time Aston Villa was at the top of the table and any chance of emulating that position was nullified by the exceptional forward.

Coming into this game, Villa who has been unbeaten this season had the chance to garner the same amount of points which they had accumulated over 14 games last season. In the build-up to this game, there was a lot of anticipation from the Villa hopefuls. Grealish and Barkley were in form and the defensive worries which ailed Villa for much of last season seemed sorted. Instead, they were handed their first defeat in 9 Premier League games.

Villa conceded possession and had difficulty dealing with the relentless running of Leeds and the closes they came to matching Leeds was in the fouls tally as they racked up 14 fouls in response to Leeds 17. Grealish was outstanding yet again and his run early on in the second half, where he took on the Leeds defence only to be thwarted by Meslier in goal. That save by the Leeds keeper had serious repercussions as it soon led to the move which led to Leeds taking the lead.

Leeds, on the other hand, had arrived with a squad depleted by injury and was missing the influential Kalvin Phillips as well as heir captain, Liam Cooper. Despite that Bielsa’s side have shown a certain resilience and spirit which was has defied logic and astounded pundits. Not that these qualities were alien to the Elland Road faithful.

Having started out as a precocious teenager with Chelsea, Bamford has often found himself in the news in the wrong seasons. Questions about his attitude and loan spells away from Chelsea at Crystal Palace, Norwich City, Burnley and Middlesbrough, meant that his last appearance in the top-flight was almost three seasons ago.

Fast forward to Leeds and Bielsa, who is known for coaching his players to greater heights has found the right buttons to get the forward going. As Bielsa stated, efficiency is the new norm for the English forward. And the statistics will attest to that – Bamford, now aged 27 has 6 goals in as many games and is reaping the faith of his manager, Marcelo Bielsa. This envious record now puts him in the same league as Eric Cantona, another Leeds club legend.

Bamford has been a selfless forward since his arrival at Leeds. The striker was the top scorer for the Leeds last season, netting 16 goals and supplying four assists. And despite being wasteful at times, Bamford has put away most of the chances that have fallen his way.  His finishing for the third goal was a testament of his clinical ability, as he steadied himself before firing his shot into the top corner.

The finish was even more spectacular given that he had four Villa players around him. Importantly he was able to produce a shot of power without any backlift against Emiliano Martinez, the Villa keeper. The build-up around that goal and the quick interchange of passes between the Leeds players made it the pick of the goals.

It was as early as the 21st minute when Bielsa substituted Dutch midfielder, Struijk. The Dutchman had been drafted into an unfamiliar role of that of a holding midfielder to replace the injured Kalvin Phillips. Fortunate enough to escape a second booking, Bielsa had seen enough and replaced him with Shackleton.

At the end of the game, the Argentine explained that it was a tactical requirement to stymie the agile Villa midfield. Also, he didn’t want to risk a sending off. The decision paid off handsomely in the end. Given the nature of Leed’s style of play, wherein they like to press and attack with ferocity, it was an appropriate move.

Dean Smith, also made light of the possible second booking instead choosing to applaud the Leeds keeper. The Villa manager chose to focus on the lessons that could be learnt from this defeat and commended the Leeds side.

The victory means Leeds are now in the third position in the Premier League, their highest position since September 2002. With a fearless attitude and a tactical mastermind at the helm, Leeds have already shown that they will not cower away even when confronted with stronger opponents. Football, after all, is a game won on the pitch and not on paper. 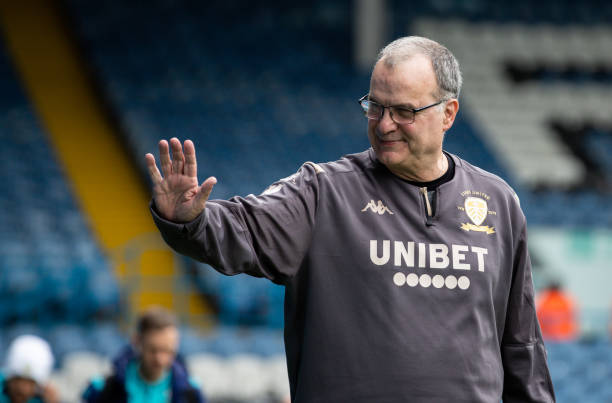