Describing the exit of Li Na from the sport of tennis feels like an obituary for many. Plagued by knee injuries throughout her career, the 32 year-old finally hangs up her racquet this past Friday, leaving the tennis world with a sudden void that seems impossible to fill. Most are still in shock from reading her announcement to retire in an emotional letter posted on Facebook. “Too soon”, “too abrupt,” and “too overwhelming” are just some of the many statements journalists used in response to her startling departure.

In the letter, the 2014 Australian Open champion describes her decision to retire “a lot more difficult than winning seven matches in a row in the Australian heat.” “It took me several agonizing months to finally come to the decision that my chronic injuries will never again let me be the tennis player that I can be.”

The type of tennis player that Li “can be” when playing at her very best is astonishing. With one of the game’s best two-handed backhands, the Chinese broke innumerable records. What Li has accomplished throughout her 15-year career, especially for other Asian players, is extraordinary.

As the first Grand Slam singles champion from Asia, many believe Li’s powerful legacy cannot not be fully understood until the generation of Chinese players she inspired begin to emerge on the tennis tour.

“Without question I believe that Li Na is the player of this decade who will have the most impact on the growth of women’s tennis,” said Stacey Allaster, the WTA’s chief executive.

“We will see the fruit of her contributions. We’re experiencing them now, but they will be long-lasting throughout the rest of this decade, and I believe for decades to come.”

In fact, her presence alone in the women’s tennis tour has shifted the entire WTA calendar. China had two WTA tour events in 2007; this year it has seven, including the inaugural Wuhan Open set in Li’s hometown.

However, I believe it is Li Na’s unique arresting personality and witty humour that will leave the most impact on fans. The language barrier was never a problem for the Chinese. During a post-match interview after her first semifinal win in a grand slam, Li was asked what got her through the difficult match under the scorching Australian heat. Li smiled and quickly responded by saying: “the prize money.”

Li Na again showed off her quick wit this year after winning the Australian Open when thanking her husband Jiang Shan for his supoort:

“Thanks for my husband, famous in China,” she said. “Thanks for him give [me] everything—hitting partner, fix the drinks, fix the racquet. Thanks a lot, you a nice guy. Also—you’re so lucky to find me.”

Well, we feel lucky to have found you too, Li Na. Happy retirement. 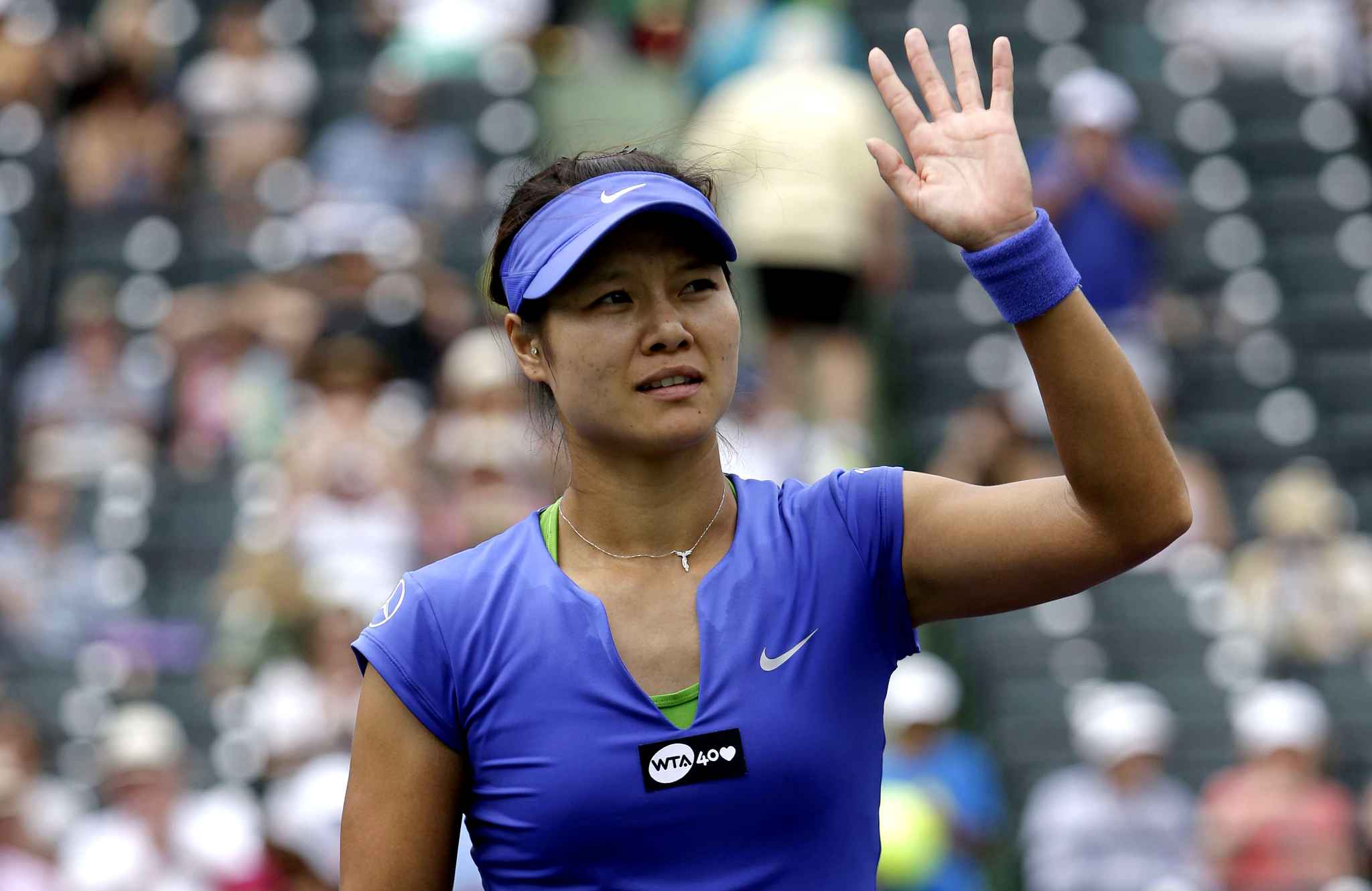