On October 17 we will see the most anticipated fight of 2020. After being number one at three different weight Divisions and arguably the pound-for-pound king, Unified world champion Vasyl Lomachenko will attempt the ultimate dream. He will battle IBF lightweight title-holder, Teofimo Lopez, to become undisputed champion live and free on ESPN.

A fight that was originally scheduled to take place at Madison Square Garden; May 30 on ESPN Pay-Per-View, it like many other fights had to be postponed. With the current climate, ESPN and Top Rank made a decision that would overjoy fight fans in the US. With no live gate and the economic state being the way it is, ESPN decided to air the fight of the year on free-to-air television.

Loma Lopez: All the Belts

In a year that has had so much go wrong, we will at least have one thing to look forward to and one positive to take out of 2020. A unification between the No. 1 and No. 2 at 135 pounds, the reigning king vs the young lion. This fight has been heavily promoted by ESPN and is sure to capture the attention of every fight fan out there.

Although this is promoted as the ‘undisputed’ lightweight championship, Devin Haney is the WBC lightweight champion with Loma holding the ‘franchise’ tag. Despite this, the art of being undisputed is conquering everyone in your division and there can be no arguments that the winner of this fight is the No.1 at 135 pounds.

The Ukrainian is obviously the more experienced and ‘veteran’ fighter out of the two with a 400 fight amateur record that saw him capture two Olympic gold medals and only suffer one defeat in the process. While Lopez did manage to compete at the 2016 Rio Olympics and have a 170-fight amateur career, he is still a novice as a professional and yet to face the calibre of opposition that Loma has. 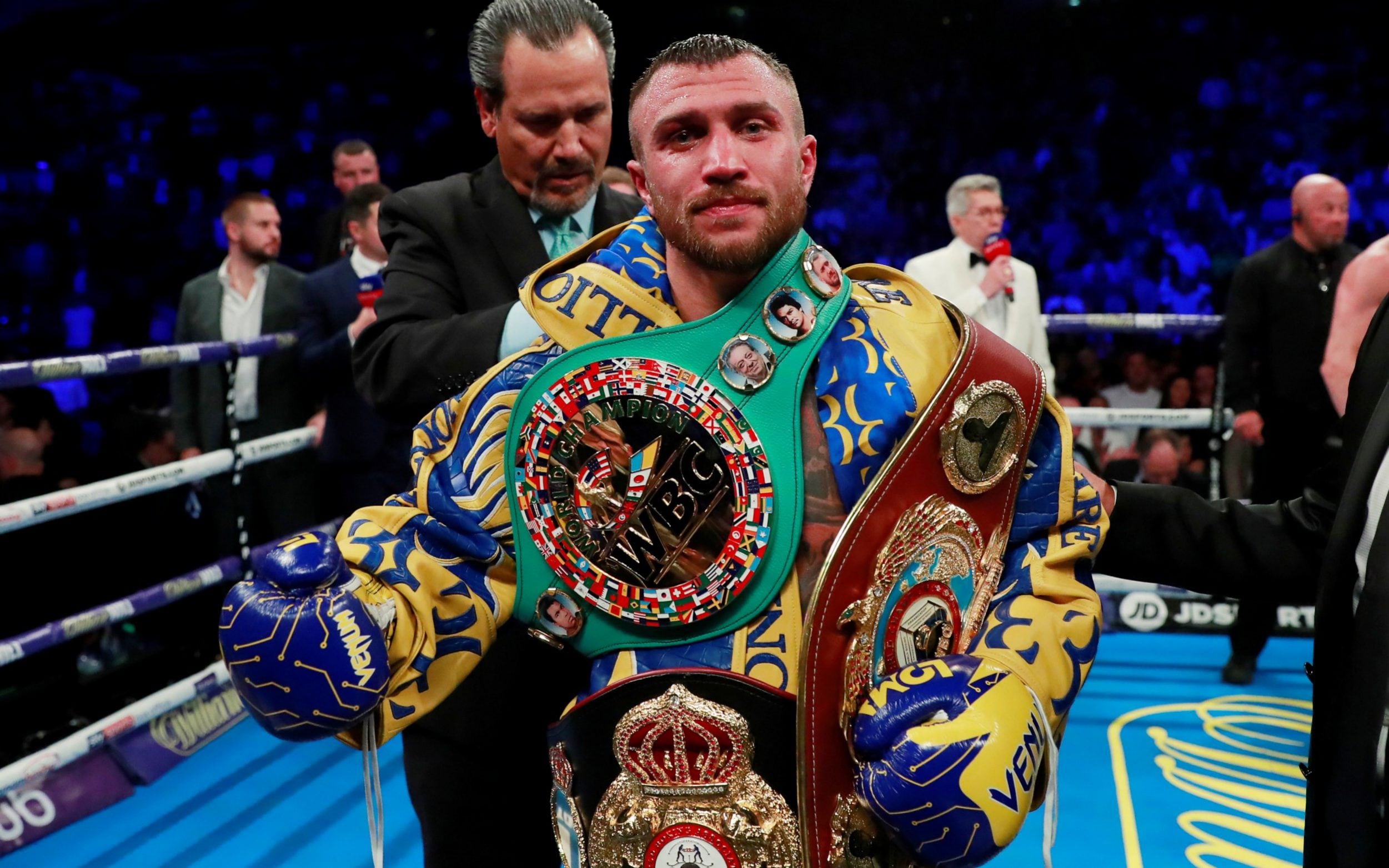 Lopez has a small reach advantage but this is likely to be easily negated by Loma’s footwork. Lopez has a size advantage and with him being 9 years younger, it is likely that timing and freshness will be on Lopez’s side and these could be vital elements to capitalise on considering a large amount of Loma’s style is based on him being able to ‘outwit’ his opposition.

Many believe because of Loma’s talent and ability that the only chance Lopez has is to stop Lomachenko and this fight will very much be: Skill vs Power. The motivating factor for Lopez will be that Loma has been put down before by Jorge Linares, a fighter that does not possess the same power he does. ‘El Brooklyn’ is the hardest puncher in the lightweight division and his ‘money punch’: the straight right hand is the weapon that many think the southpaw Loma is most vulnerable to. 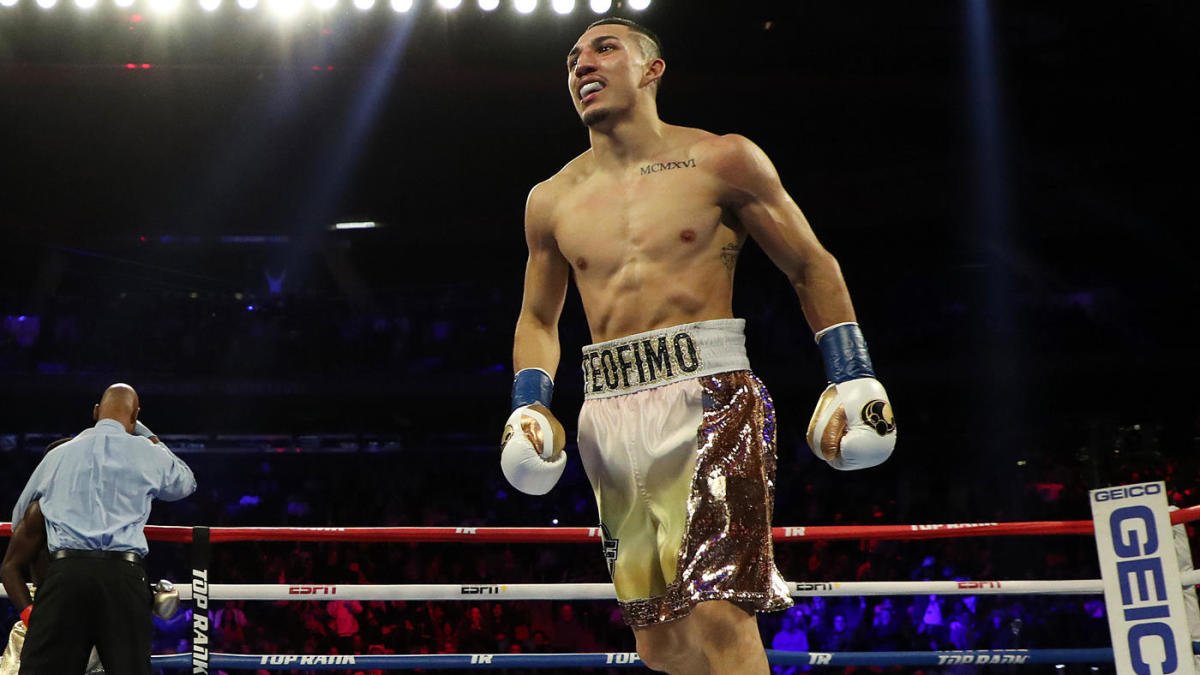 Can the 23-year old defy all the odds and pull off the upset? Should he do so, he will instil himself at the upper portion of the pound for pound rankings and could set himself up with another big fight against another pound for pound top fighter. This is likely to come against the winner of the Josh Taylor v Jose Ramirez unification fight at 140 pounds and would give Lopez the chance to become undisputed at two weights.

Fight of the Year at the Bubble at the MGM Grand, October 17 on ESPN in the US and Fite.TV in the UK. The undercard includes Arnold Barboza Jr. vs. Alex Saucedo as chief support in a 10-round junior welterweight contest for the vacant WBO International title. Also featuring on the card are prospects Edgar Berlanga and Clay Collard. Live from 10 p.m et (7 p.m pt) and 3 a.m UK time; be sure not to miss it.