The Spaniard has yet to decide where his future lies and reports claim he has agreed to terminate the last two years of his contract with the Italian manufacturer. After confirming he will severe his association with Red Bull come the end of the season, Formula One World Champion Sebastian Vettel agreed to sign for Ferrari and is widely expected to take replace  the 33-year-old Alonso.

Di Montezemolo stepped down from his position as chairman in September and insists Alonso must seek greener pastures should be want to reclaim his status as world champion.

READ:  What Actually Happened At The Belgium Grand Prix?

“Alonso is leaving for two reasons: One, he wants another environment. Two, because he is an age when he cannot wait to win again.”He was disappointed that he has not won over these last years and wanted new stimulus.”

Alonso won back to back Championships in 2005 and in 2006 nut has finished runner-up to Sebastian Vettal in three of the last four years.Earlier this month reports surfaced that Alonso would be leaving Ferrari after four years at the end of the season to join McLaren-Honda. Lewis Hamilton leads the table with teammate Nico Rosberg while Alonso currently sits 6th in the standings.

READ:  Who Will Be Given The Helmet From Helmut 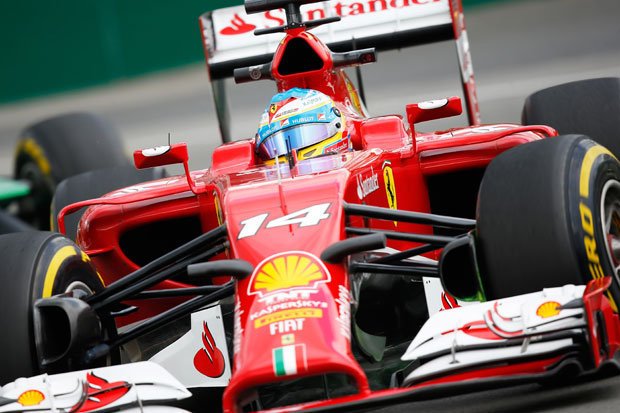