Aston Villa goalkeeper Emiliano Martínez is a doubt for this weekend’s Premier League match at home against West Ham.

The Argentine stopper, 29, has rushed back to his South American homeland to visit his father, who has been admitted to hospital and undergone surgery.

Taking to Instagram, in his native language, Martínez thanked the Argentine Football Association and its president, Chiqui Tapia for supporting him upon his return to the country.

Martínez was all smiles in a photo posted to his social media account, alongside his brother and father, the latter appearing in good spirits despite his ordeal.

Aston Villa fans may not need to worry, however, as their Copa America winning ‘keeper has had two previous close-calls already this season when it comes to international travel, arriving back into England on match day, but still being selected in the starting line-up on both occasions.

It is likely that due to the sensitive nature of his reason for traveling, Martínez’s return to the UK will be handled more delicately than those preceding times when Covid-19 restrictions hampered his journey. Back in September, his decision to join up with the national squad landed him in trouble with Brazilian authorities.

Jed Steer will make the step up if required, but his last Premier League outing came in Villa’s 3-0 defeat against Chelsea, a result which will not fill the Midlands club’s fans with confidence should the Englishman, also 29, start between the sticks on Sunday.

In the meantime, we can only wish Emi and his family well and wait to see how Dean Smith’s side line-up this weekend. 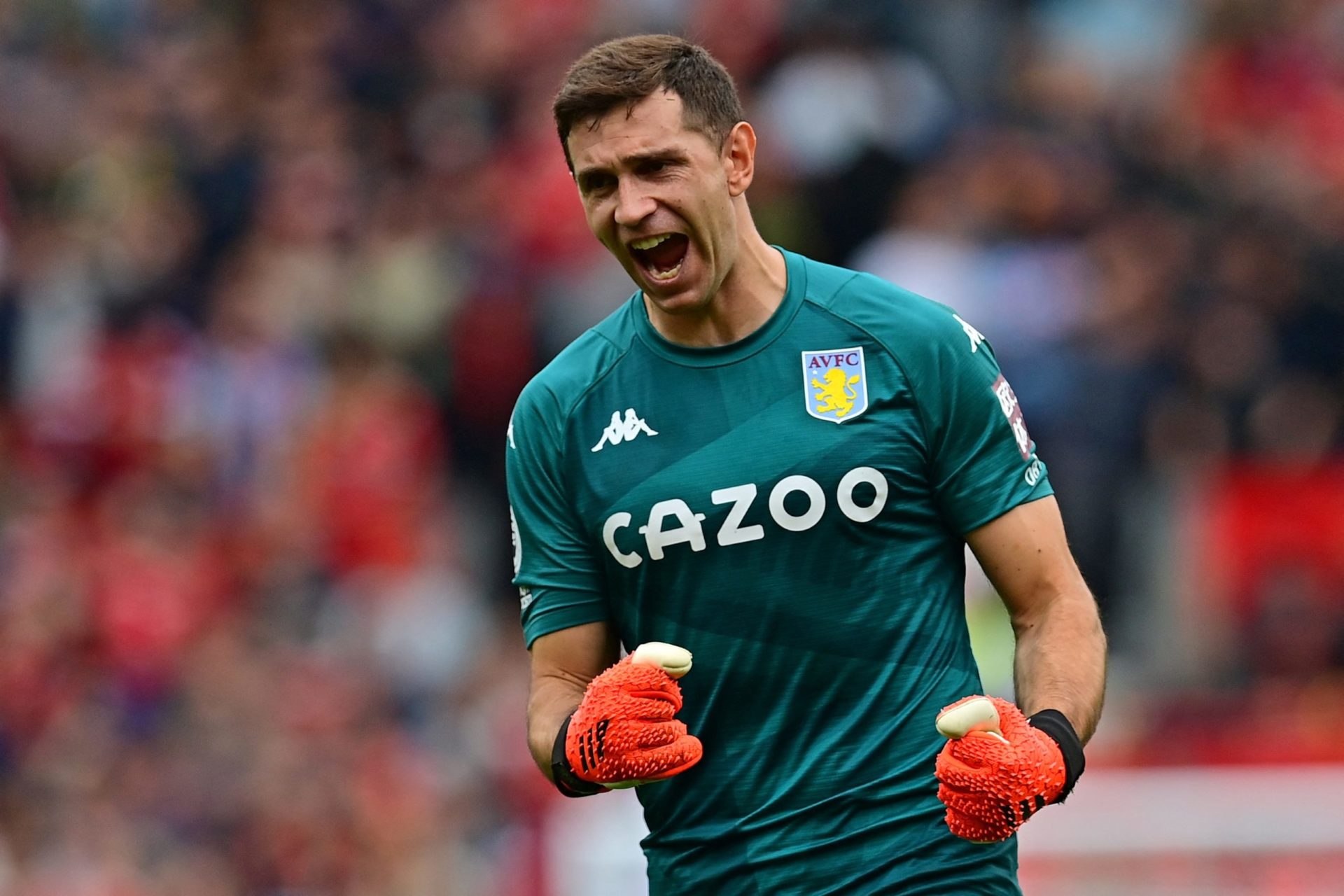