Max Verstappen’s impressively consistent form this season has not only propelled him into a straightforward shootout for the title with Lewis Hamilton with just two races to go, but he is also on the verge of breaking the all-time podium record in F1 history.

What Is This Podium Record?

Currently, the record for the most podiums positions in a single F1 season is shared between the legendary Michael Schumacher, Sebastian Vettel, and Lewis Hamilton, who all managed 17. No driver has ever beaten this record, but Max Verstappen is very close. And with 16 podium positions so far to his credit and two races left to go in this dramatic season, he could well achieve F1 history.

Even though Verstappen has had a phenomenal season, he has had more than his fair share of unfortunate incidents, and but for these may have already broken the record that he would dearly love to hold.

Specifically, events at three races this season have affected Verstappen’s chances of the title in which individual errors and the vagaries of Lady Luck have played a part.

One of three occurred at the Azerbaijan Grand Prix where Verstappen looked destined to take the race and with it a Red Bull 1-2, when his car suddenly had a puncture which saw him go into a wall, costing him a vital win and yet another podium finish.

Verstappen was also involved in the controversial moment in the British Grand Prix, where he had the now infamous collision with Hamilton that led to the whole saga of the rules needing to be clarified by stewards. Regardless, a DNF was the end result and another podium finish slipped from his grasp.

Finally, we witnessed the chaotic scenes in Hungary which left Verstappen with ‘half a car’ because of the reckless driving of Mercedes driver, Valtteri Bottas. The damage meant that he could only limp home in ninth place.

Arguably, the only thing that could now stop Verstappen from beating this record would be one or more of these unfortunate events recurring. His form so far this season has been exceptional, and with F1 glory and legacy within reach, we can expect him to be pushing hard for the title and the podium record in the final two races.

Rumours abound that Verstappen could be in line for a grid penalty because of a new engine that Red Bull are debuting, this would obviously set him back in terms of the race grid but might benefit the Red Bull team as it would mean they could use a high engine mode for the remaining two races. We await the ruling on that one.

An exciting finish to the season awaits which could very well go to the wire.

Do you think Verstappen will break the podium record? Let us know down in the comments below. 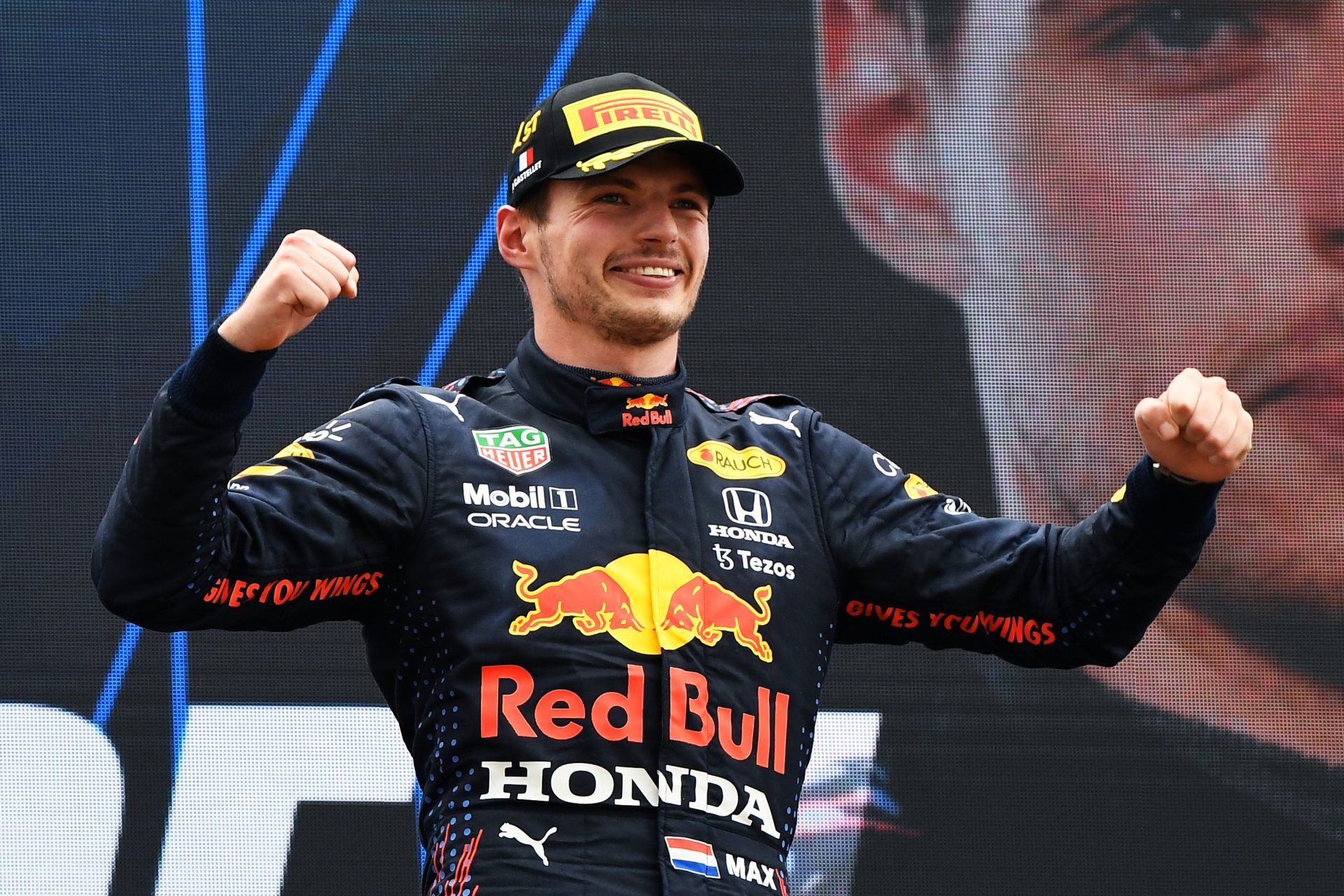