Rarely has European golf been in better shape heading into a USPGA Championship than it is right now with the best players in the world getting ready to tee it up at the famous Valhalla Golf Club on Thursday. European players have the picked up the last two Major Championships and plenty are expecting that run to continue this weekend in Kentucky with the outright win market currently flooded by some in-form players who will fancy their chances of claiming the famous trophy.

Unquestionably, it is Rory McIlroy who is garnering the most attention when it comes to the European contingent and rightly so given his form over the past few weeks. The man from Northern Ireland stormed to a famous success at the Open Championship last month to lift the Claret Jug before following up immediately last weekend to win his first WGC event at Bridgestone, re-taking the world number ranking in the process.

It was a ruthless display from Mcilroy who is without question the best player in the world at the moment and with that in mind, he is clearly the man to beat this weekend and by far the best chance of a European winner in Valhalla.

McIlroy produced a stunning round at Bridgestone on Sunday to overhaul the lead of Sergio Garcia who himself is in great form as he continues his search for his first Major Championship. The Spaniard has gone close on a number of occasions during his career but so far he has just fallen short when it matters which he will be hoping he can put right at Valhalla. Garcia was tied for 2nd at the Open Championship behind McIlroy last month before finishing behind the same man at the WGC event and with punters currently backing him at 20/1 to win the USPGA, he does make appeal given his recent purple patch.

Few players would be as popular winner as Garcia this weekend but there are a whole host of other European players who are heading across the Atlantic with high hopes of picking up the final Major of the year. One of those is certainly Justin Rose (20/1) who is another one who appears to be running into form at just the right time.

Rose famously won the US Open last year and he has the ideal game to have a good few days in Kentucky this week. The Englishman won on the PGA Tour back in June which gave him a big boost while his tie for 4th place at Bridgestone on Sunday was another positive result ahead of the USPGA.

Other European players towards the head of the outright USPGA market include Graeme McDowell (40/1), Martin Kaymer (45/1) and Henrik Stenson (30/1) who are all more than capable of playing well in Kentucky. McDowell is a major winner already having won the US Open back in 2010 and has had two decent top 10 finishes in his last two tournament which means that he could well appeal at an each-way price this week.

Kaymer is a former winner of the USPGA Championship and having won the US Open back in June, he would have to major contender although he has had trouble with a shoulder injury recently which could hinder his chances of lifting his third Major Championship.

Henrik Stenson falls very much into the same category as Sergio Garcia with the pair of them perhaps the two best players on the tour without a Major to their name which must play on the mind of the Swede. Stenson was sensational in 2013 as he rocketed back up the rankings and although he hasn’t quite maintained that form in 2014, he is still one of the best players in the world and has the game to play well at Valhalla.

He was tied for 4th in the US Open back in June while he had a solid top 20 finish at the Bridgestone last week which could well set him up to have a big week at Valhalla at a decent looking price for punters.

Bet Victor are currently going as short as 11/8 about their being a European winner of the USPGA Championship this week and that alone tells you the strength of their challenge. Traditionally, this is a tournament that has been farmed by the Americans but that has changed in recent years with the likes of Padraig Harrington (2008), Martin Kaymer (2010) and Rory McIlroy (2012) all winning the event and few would be surprised if we saw another European winner this year.

All eyes are on McIlroy who is rightly the hot favourite to win the event but Sergio Garcia should be watched closely given his form, while Henrik Stenson is also expected to feature at a big price as he continues that search for his elusive first Major title. 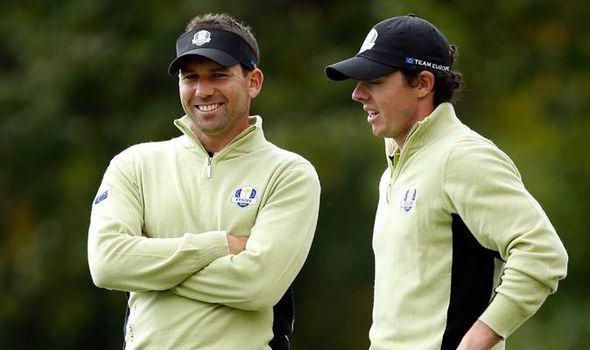 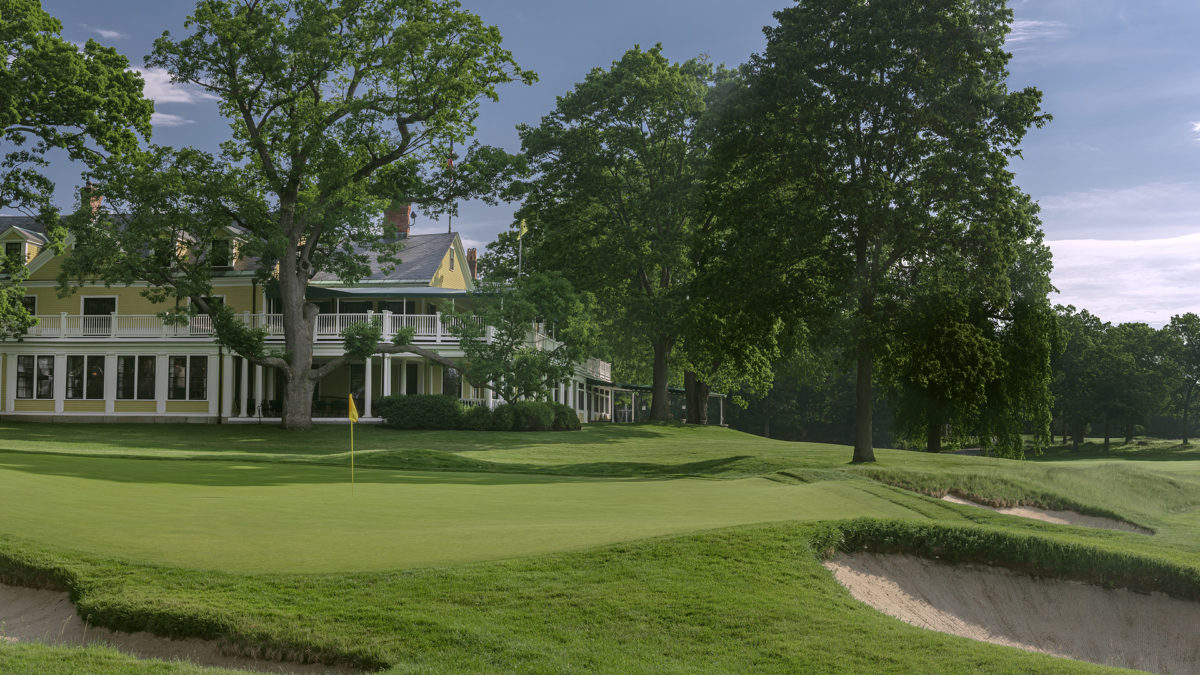 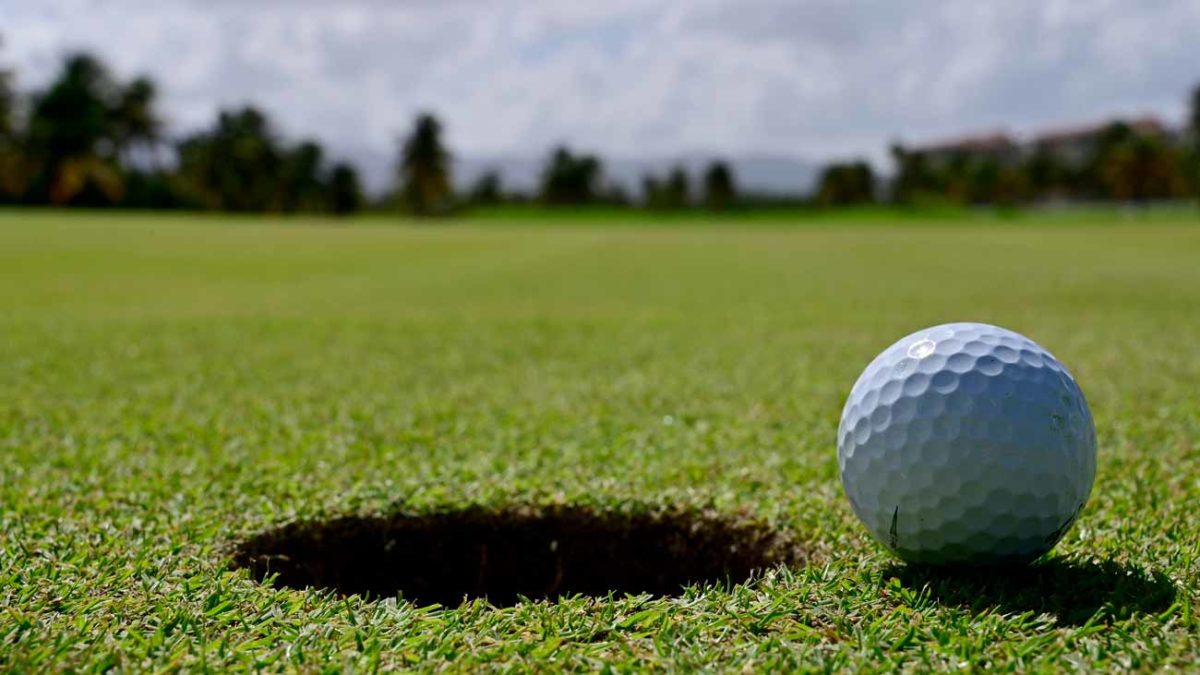 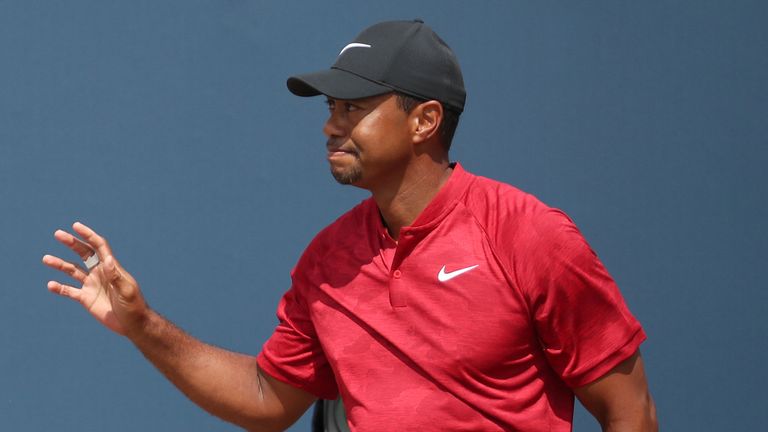 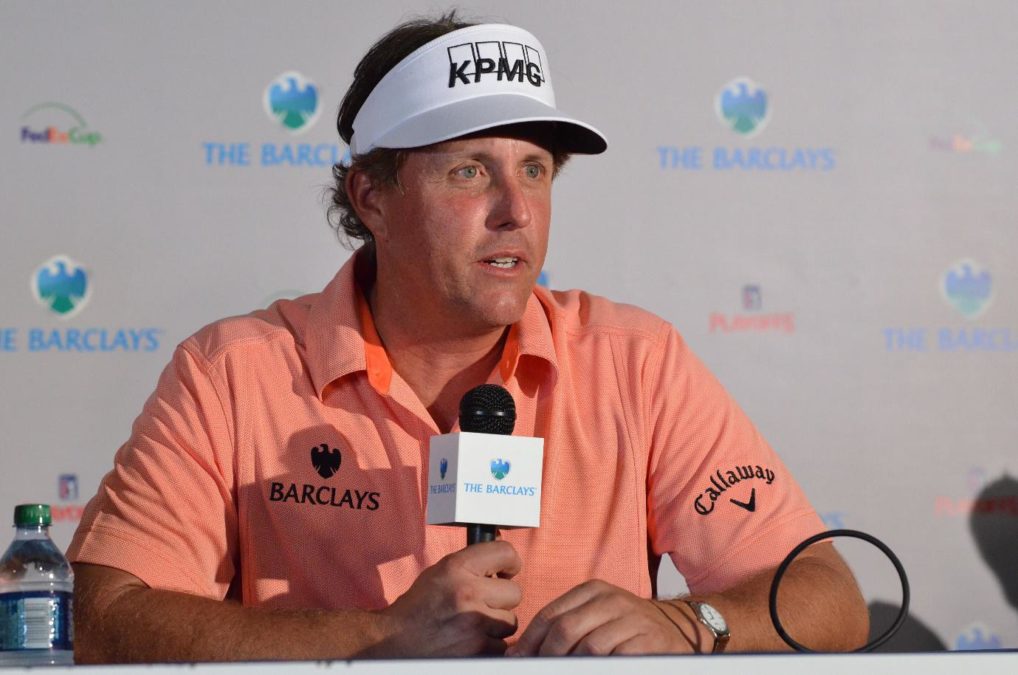 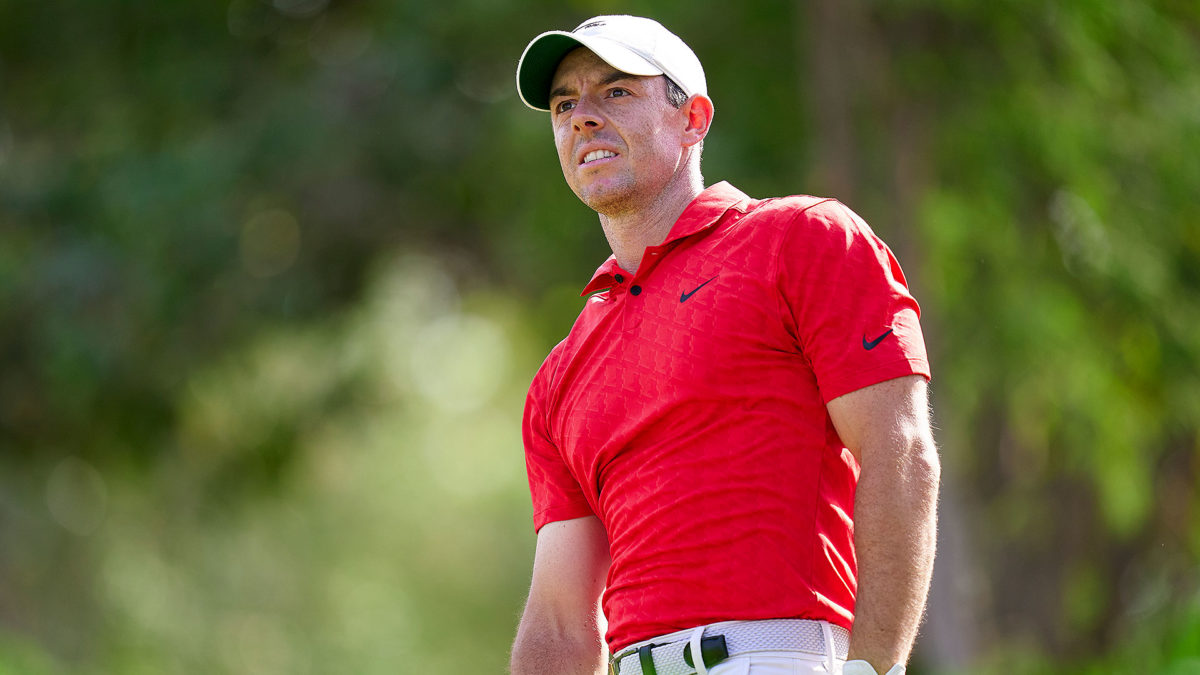 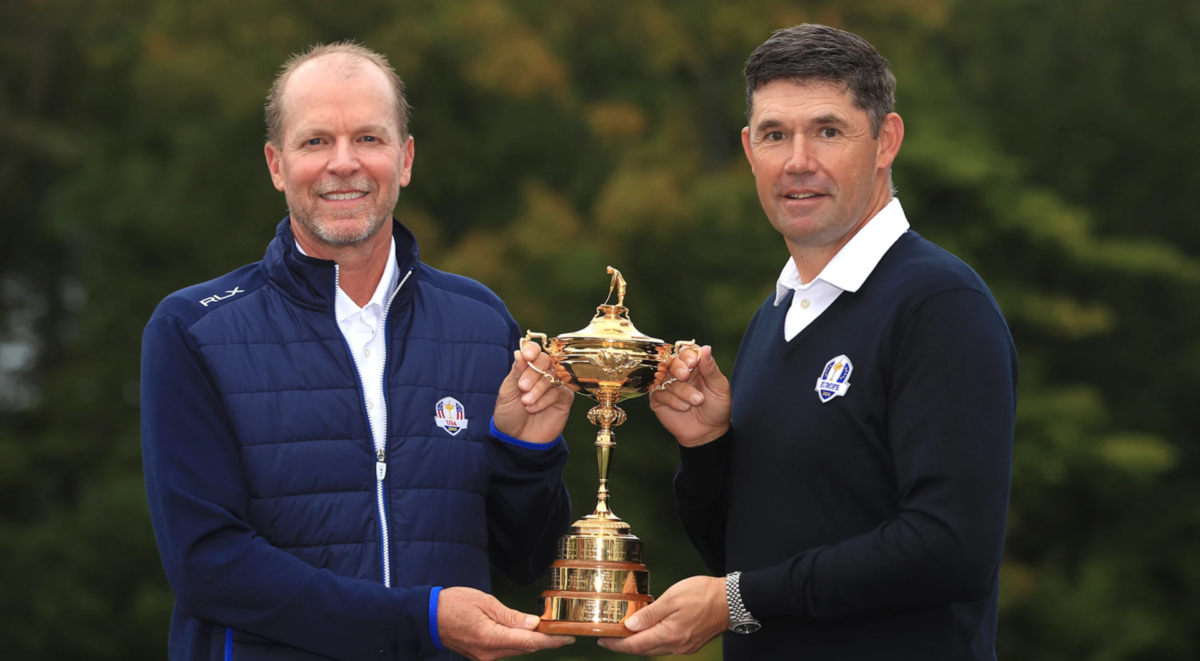 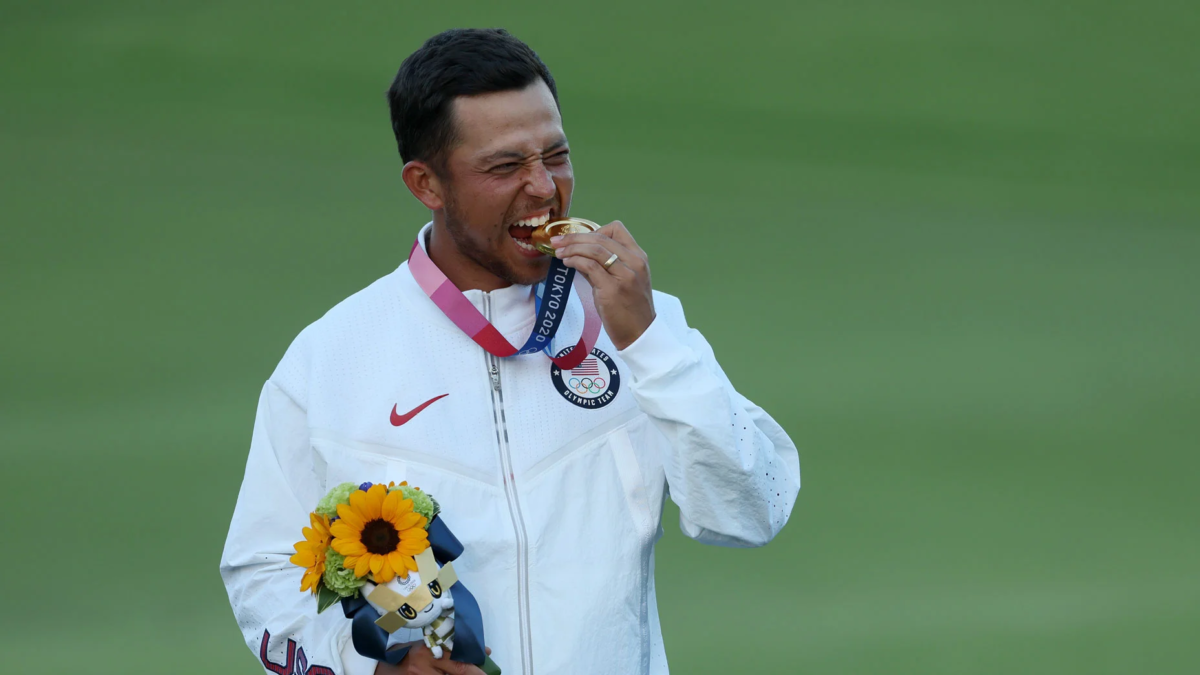 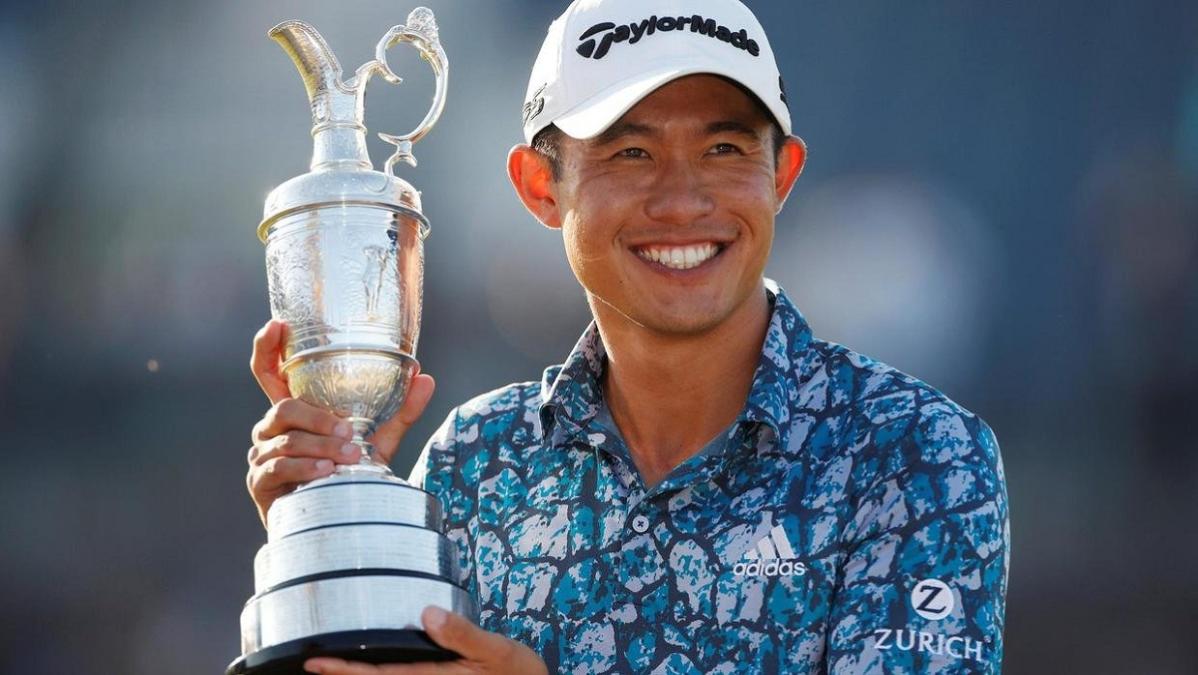