It’s official! The Mexico City Grand Prix is to remain on the F1 tour across the globe until 2025, following the signing of a three-year deal.

Including the Mexican Grand Prix in the calendar just makes sense, especially seeming as it’s paired with the US Grand Prix in Austin Texas, which will also remain in place for next year’s 2023 Grand Prix, commencing on the 5th of March in Bahrain and concluding in Abu Dhabi on the 26th of November. This season will be like no other as it features a record-breaking 24 races.

The F1, CEO and president Stefano Domenicali described the atmosphere in Mexico City’s Autodromo Hermanos Rodriguez as “Incredible”. He then stated: “Every year the race attracts a larger number of passionate fans.”
The Red Bull race driver, Perez remarked he was ‘super proud’ that the Mexico City GP would continue into the years ahead, with his aim to win a home race. He has every possible chance of claiming a victory position on the podium, particularly with his championship-winning car under the control of his hands and feet.

In his interview, the 32-year-old stated: “Of course, I want to win this weekend – this is my target, this is the target for everyone who is sitting here and coming to this weekend, also for Max [Verstappen] – so we are all very competitive and we all want to get the victory on Sunday, so we’re going to have to give it all we possibly can to achieve that.”
He then went on to say: “I’ve dreamed a few times already about it, and it would be massive for me. Obviously, that’s the target for Sunday. It will not be easy. We need to be perfect throughout the weekend, so I think all the focus will be now on the acing stuff to try to maximise the weekend.”

There is much more at stake for Perez than his fellow teammate Verstappen here, however, who has already gone on to claim the 2022 World Championship title. Instead, he remains tirelessly chasing the second-place title.
If all fails and disaster strikes, he can certainly still celebrate Mexico City, his home soil remaining on the calendar for the foreseeable future. 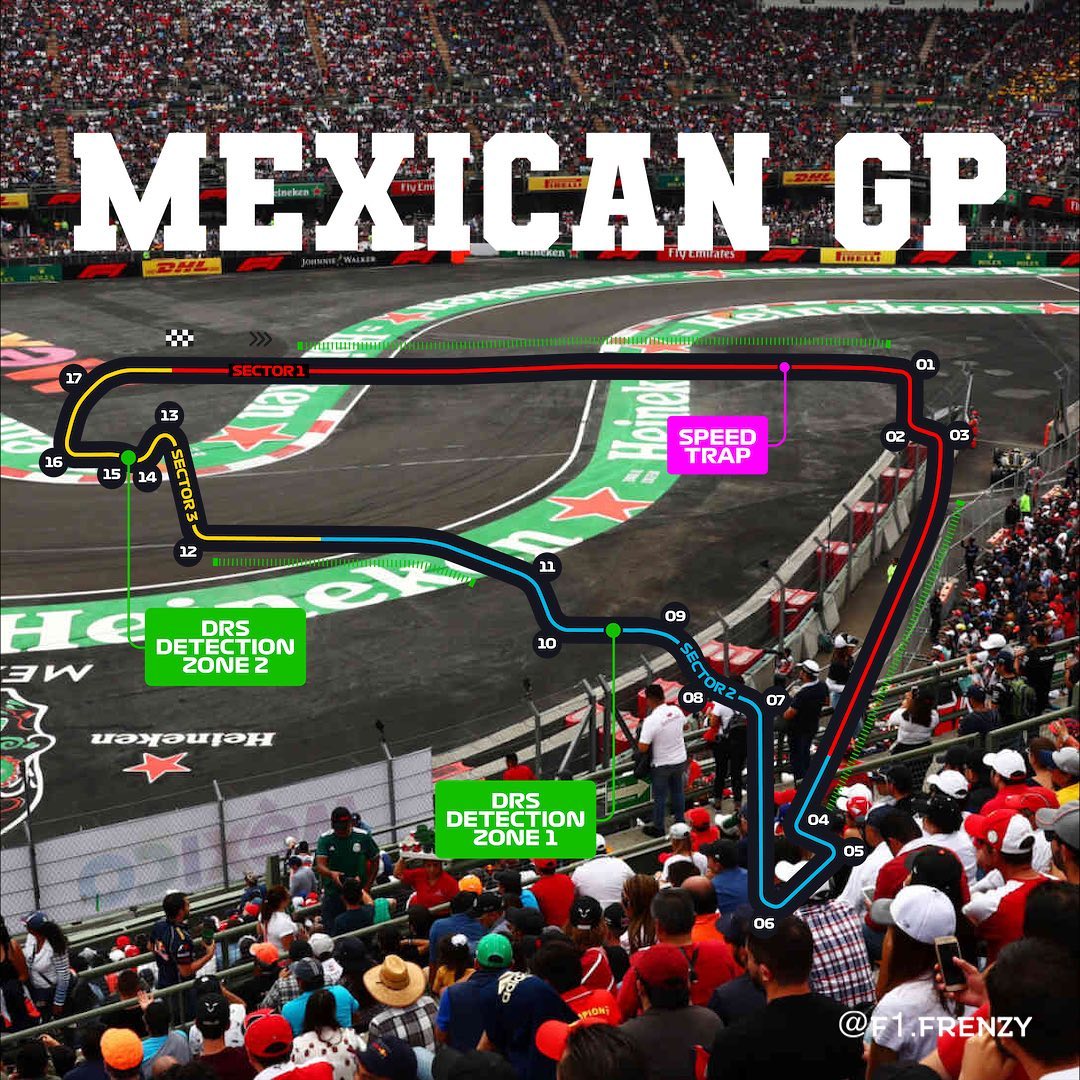