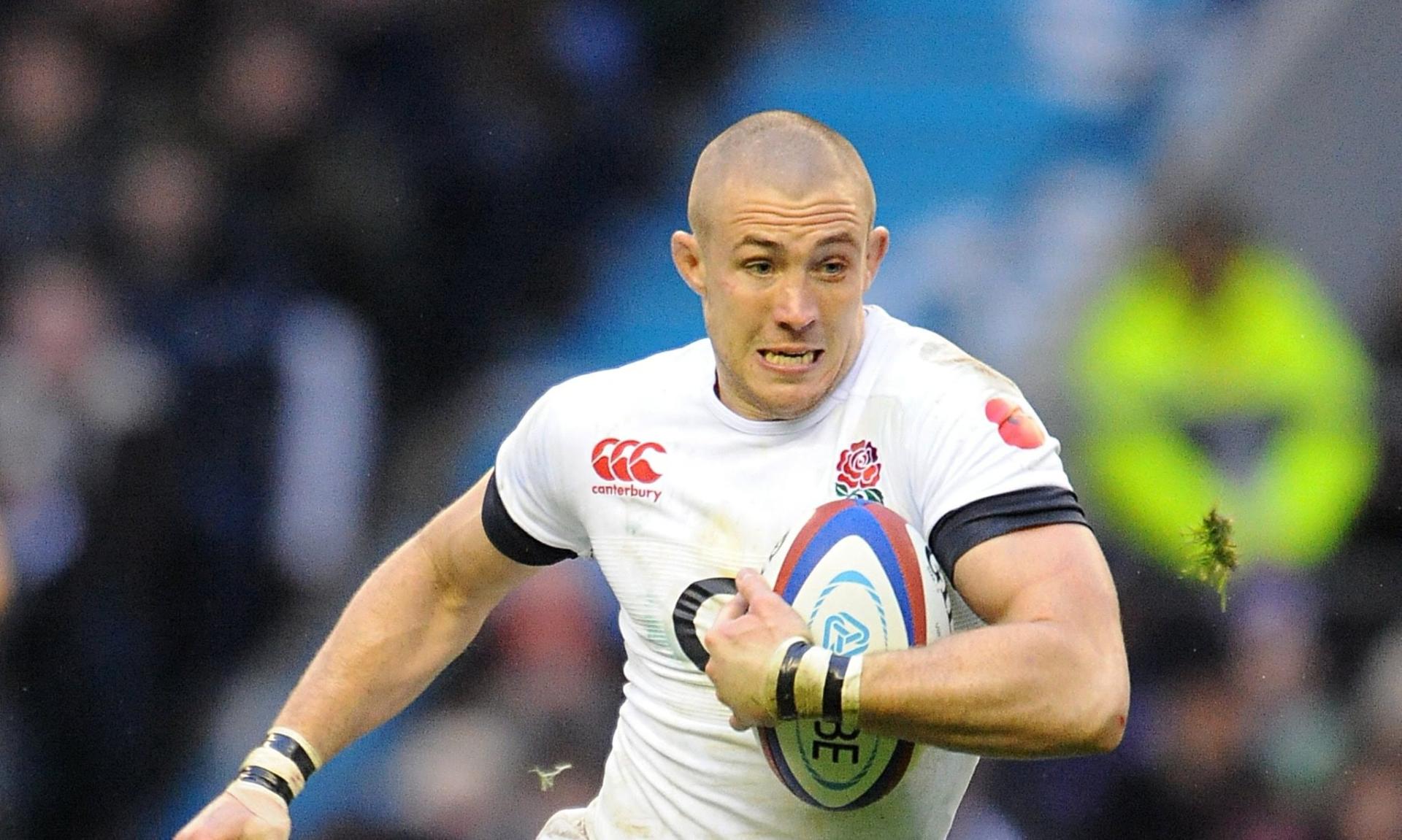 Mike Brown feels that he has been unfairly treated in the media and has come under fire from his critics.

Mike Brown feels that he deserves more respect for what he has done in a England jersey, Brown has 71 caps to his name. The Harlequins and England full-back has been standout performer while putting on the England jersey in recent tour of South Africa, scoring two tries against the Springboks in the first two tests.

The England team has come in for criticism since they come up short against South Africa, losing the first two tests with one left to play last weekend.

“I’ve come in for a bit of criticism but I’m on 71 caps now – it would be nice to get a little bit of respect sometimes,” Brown said. “I’ve played wing, full-back – I’m the most capped full-back in English rugby. It would be nice for people to see some of the unseen work I do apart from scoring tries.

“I don’t need to say what I’ve achieved in my career. I love playing for England and with these guys and I will keep working hard on this journey to the World Cup and hopefully I will be there.”

Although head coach Eddie Jones took a gamble like most do with the best online casino deals, he moved Mike Brown from full-back and started playing him on the wing, Brown feels his defensive side of his game has improved. Mike Brown is the most capped full-back in English rugby. The second test defeat to South Africa was marred by a post-match confrontation between players Mike Brown and Joe Marler and fans.

“I caught the back-end off him [Marler] walking off and some supporter decided to lean over and give him some abuse,” Brown said. “When a guy who you think should be supporting you is saying you aren’t trying your best – and that is putting it nicely – I just told him to shut up basically.

“We try day-in-day-out to get better and we are out there trying our best and if somebody is telling you are not then they are way off the mark. We stick up for ourselves if someone is saying something we don’t like.”

With the series now being lost, Brown added: “It is frustrating that we haven’t managed to get the wins that we are working hard towards. We have shown in patches what we can do but then we have knocked off in other areas at crucial times – especially in our discipline and our basics. In Test match rugby that is the difference between winning and losing. “

has published a new post."Double Hattrick or Six-peat?"
2 hours ago