Mixed Martial Arts is a combat sport where the fighters are allowed to utilize different fighting styles such as grappling, kickboxing and wrestling to name a few.

Because of its full combat nature, preparing an MMA fighter for a competition is totally different from other combat sports.

The preparation for an MMA fight is both mentally and physically exhausting, but, if done properly, can be achievable. Preparations vary depending on the coach and fighter, but in this article, we will discuss some basic approaches to preparing for a fight.

Building a champion is not an easy feat, that is why it is important to have a coach who will oversee a fighter’s capabilities and push them to their full potential.

Some coaches handle even the smallest details, such as training gears to use, like mouthpieces, BJJ rash guards, or spat shorts, to ensure that the fighters are fighting at their best and to minimize injuries. The goal in mind is not just to win the fight itself, but to prolong the fighter’s career and for them to be able to take advantage of other opportunities, such as sponsorship deals and future matches.

Cardiovascular endurance is very important in a fighter’s ability to sustain their energy all throughout the period of their fight.

High-Intensity Interval workouts that involve sleds, battle ropes, and rowing machines work wonders with some of the most high-profile fighters like Conor Mcgregor

Strength training is a year-round process and will be tapered according to the timeframe of the fight. The strength program varies depending on the fighter’s capacity and existing injuries if any.

Normal heavy load lifting takes place 2-4 months before developing strength and explosive power. The volume lessens as the day of the fight closes in.

To balance the improvement of a fighter’s strength through lifting load, he/she should not forget the importance of flexibility and mobility work. A mobility-based routine can be beneficial to the fighter to improve their overall flexibility.

A good way to develop flexibility is the practice of Yoga. It can help with the stability of joints and muscles to prevent injury.

A training camp is where the fighters, sparring partners, and coaches build a strategic plan.

What we see during the actual day of the fight is the fruition of countless hours of repetition, drilling, and technical training.

It is important for every fighter to adapt in any situation, that is why they need to work on their overall performance – takedowns (Wrestling or Judo), striking (Muay Thai or Kickboxing), and their ground game (Grappling/Jiu-jitsu).

Sparring is done in a calculated manner, and frequency depends on the Athlete’s physical ability, to lessen the risk of an injury.

Weight cutting is also taken into account when preparing for a fight. A healthy balanced diet must be in place to ensure that the fighter is properly nourished.

There are some instances where a fighter doesn’t make weight, that is why it is important to have everything scheduled.

Recovery is an essential part of preparation. Fighters go through extreme lengths of calorie deficit during the week of the fight to attain a particular weight goal. Proper rehydration and carbohydrate intake after weigh-ins is needed to regain the energy that was lost during the weight cut.

It takes a remarkable amount of effort to be an elite fighter, and all of this is done with the collaborative efforts of a team. It is best to build/join a team where all the members are aligned with each other to achieve a common goal- building a champion! 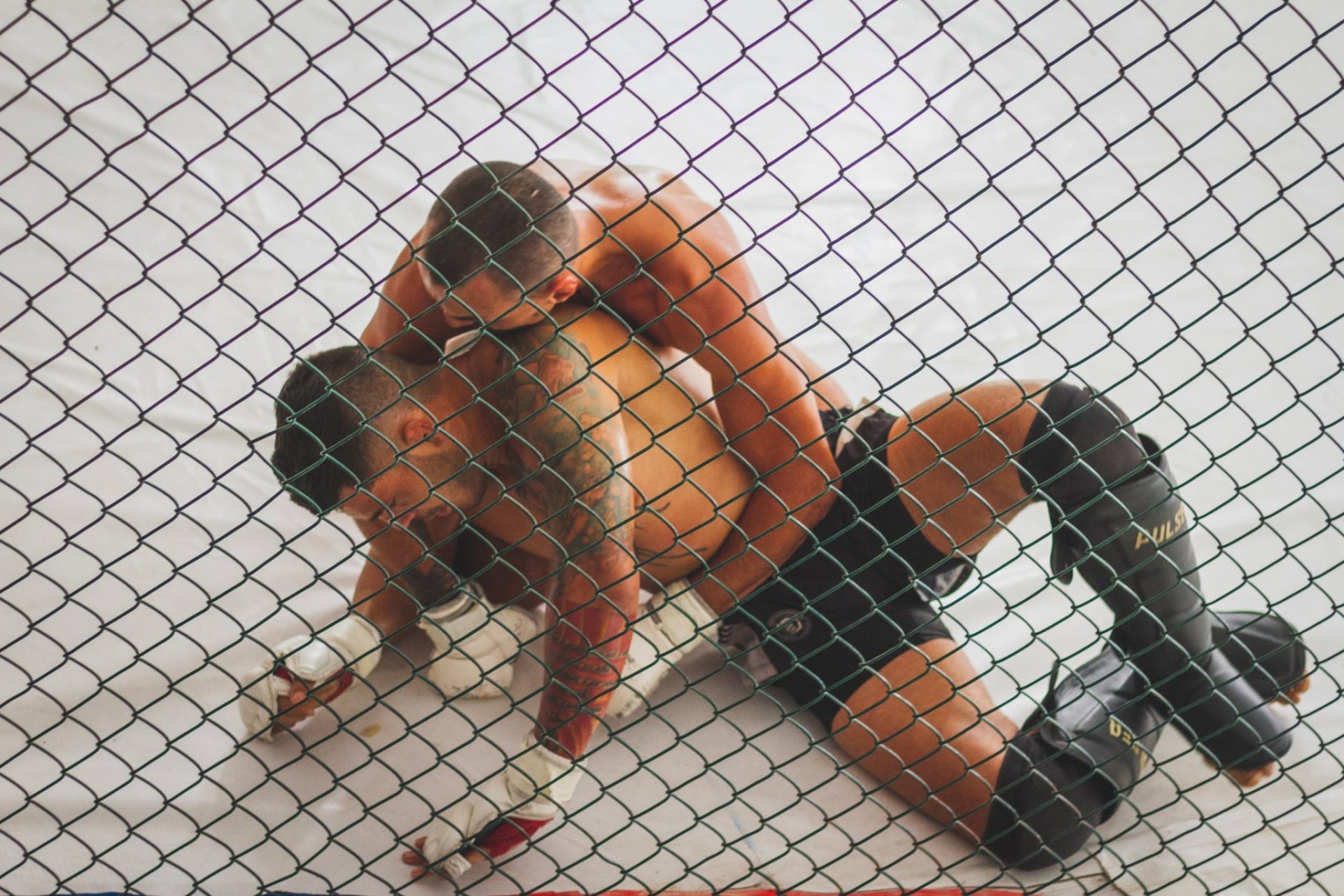