Day one of the NFL’s legal tampering period saw a lot of huge deals agreed between players and their new franchises. We saw the Jacksonville Jaguars spend close to $200 million to improve on their 3-14 record in 2021 and the Los Angeles Chargers acquired cornerback stud J.C. Jackson, position themselves for a Super Bowl run in a stacked AFC conference.

Day two saw some similar big moves and some trades that could go down as some of the biggest in the league’s history. It’s an exhilarating time for football fans so let’s check out the biggest deals and trade rumours from day two.

Firstly, let’s cover the various trade rumours, starting with Houston Texans quarterback Deshaun Watson. The former Clemson Tiger sat out the entirety of last season due to legal troubles but has garnered a lot of interest around the league as one of the best players at the position, having racked up 4,823 yards for 33 touchdowns and seven interceptions in 2020.

The Texans have approved trade packages from the New Orleans Saints, Carolina Panthers, and the Cleveland Browns for the 2017 first-round pick. Rumours are saying it is now down to Watson to decide where he wants to go, but sources say his favoured landing spot is in Atlanta with the Falcons.

The links with Cleveland and Atlanta has led to reports regarding their current quarterbacks, Baker Mayfield, and Matt Ryan respectively. Leading the former to post a thank you message to Cleveland on social media where he said, “I have given this franchise everything I have. That is something I’ve always done at every stage, and at every level. And that will not change wherever I take my next step”.

ALSO READ:  Can anyone beat the 40-yard dash record?

Both could find themselves in packages for Watson, but teams like the Indianapolis Colts and the Seattle Seahawks are in the quarterback market so keep an eye on them as potential trade destinations. The Colts are just a quarterback away from being a serious contender in the AFC, although we say this every year and they are yet to win since Peyton Manning. Seattle on the other hand traded away their franchise leader in Russell Wilson but do not want to rebuild so could be in the sweepstakes for Mayfield or Ryan.

Pass rusher and former Dallas Cowboy, Randy Gregory, has signed a five-year, $70m deal with the Denver Broncos despite having the same deal agreed with his previous team. Gregory finished the season with a Pro Football Focus grading of 78.6 overall with an impressive pass-rushing grade of 84.4 and will start on the right edge of their defensive line.

It is understood Cowboys owner Jerry Jones attempted to change the contract after the agreement, this is what supposedly led to Gregory’s U-turn which sees him join the AFC West’s Broncos. This has left the Cowboys looking to approach veteran Von Miller on a short-term deal after missing out on Gregory.

ALSO READ:  Five interesting 2022 NFL free agents and where they could land

Another quarterback is on the move as journeyman and most recently Houston Texan Tyrod Taylor signs with the New York Giants to a two-year deal worth $17m deal with $8.5m guaranteed. Taylor will offer some more depth and some competition for fourth-year starter, Daniel Jones, who is coming off his worst season since being drafted in the first round by the New York team.

Business in the big apple didn’t stop there, with city rivals New York Jets spending big on the day to try and build around quarterback Zach Wilson and similarly to the Jaguars, improve on their 3-14 record. Firstly, the signed former San Francisco 49ers guard Laken Tomlinson to a three-year, $40m contract. The pro bowl guard enjoyed the best season of his career in 2021 and ranked 13th at the position according to PFF with a 73.6 offensive rating.

The Jets continued to bolster their attack by signing former Cincinnati Bengals tight end C.J. Uzomah to a three-year, $24m deal as well as re-signing both receiver Braxton Berrios to two-year, $12m deal and running back Tevin Coleman to a one-year deal with the amount still to be released. However, their biggest signing so far is former Seahawk cornerback DJ Reed who has reportedly signed a three-year, $33m deal, strengthening their secondary with an elite corner.

Two new additions for the Baltimore Ravens will have fans elated as they signed former Saints safety Marcus Williams to a whopping five-year, $70m deal which includes $31m guaranteed for the stud defender. They also answered their problems at the right tackle spot by signing Morgan Moses to a three-year, $15m deal.

Williams is regarded as one of the league’s top safeties after applying his trade on the Saints defence that ranked sixth in the NFL in both yards and points allowed since his arrival in 2017. Ravens needed a huge acquisition to compete in the AFC and signing Williams will surely give them an edge over their divisional rivals.

Lastly, numbers on Aaron Rodgers new contract with the Green Bay Packers have been released and on first reading the four-time MVP will be paid a king’s ransom for his services over the next three/four years. He will receive $150.8m guaranteed with $42m to be paid in 2022, $59.5m in 2023, and $49.3m in 2024. The 18-year veteran thoroughly deserves the contract that makes him the highest-paid quarterback in the league as the search for his second championship continues. 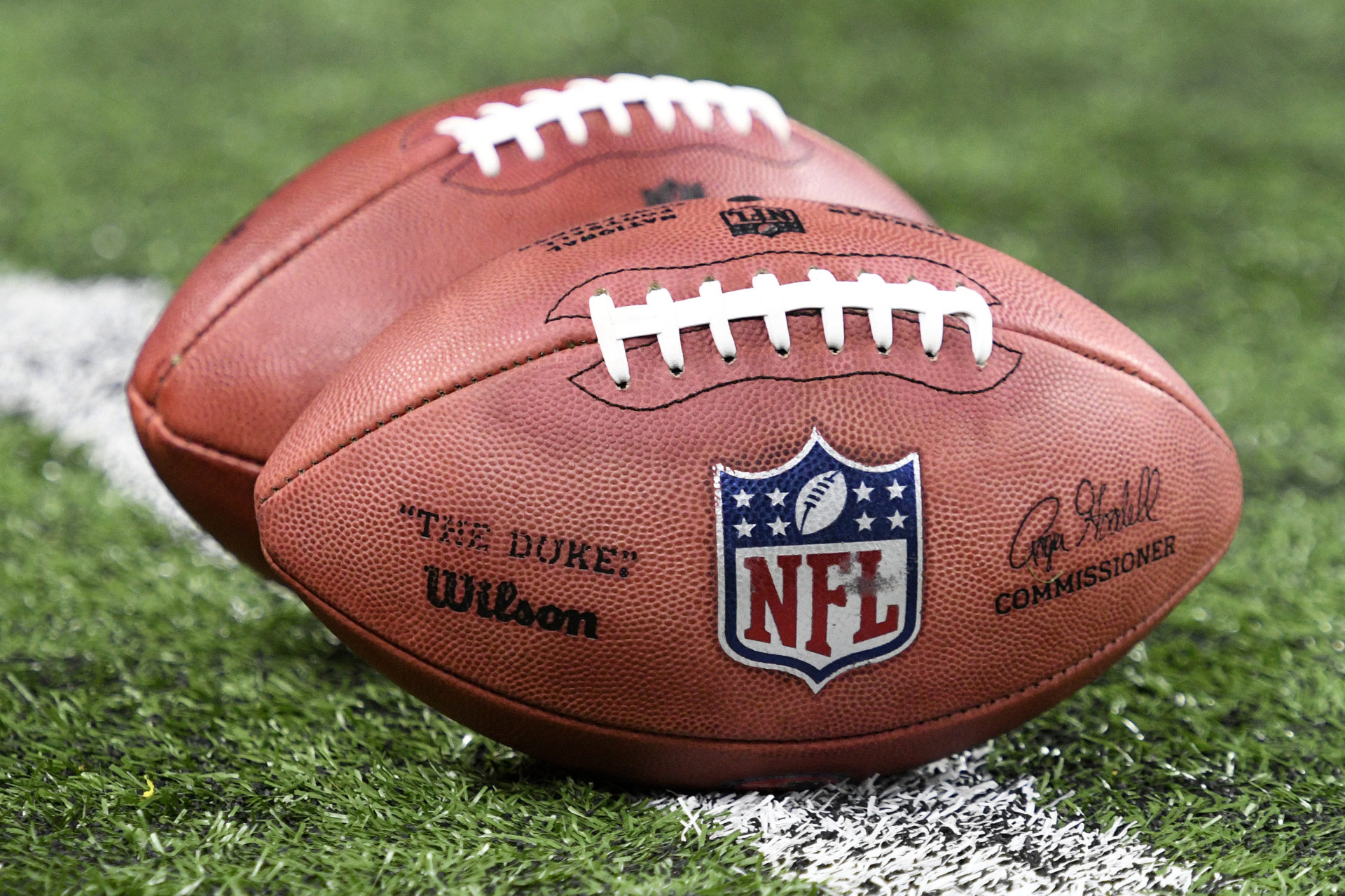