Slam dunks, flashy passes, mind-blowing dribble moves, rivalries, and the revolution of the three pointer are just some of the things that define the NBA in the year 2018. It’s what keeps us, the audience, so involved in it, and it’s what keeps it alive as the best basketball league in the entire world.

That, along with the high level of talent, is what truly differentiates it from other professional basketball leagues. However, one of the things that really moves the NBA, and makes players marketable are its sneakers, and this will be what really defines the NBA (along with its players) this upcoming season, for the better or for the worst.

Why do I say this? Well, the news came out this week that the NBA removed all color restrictions it had on sneakers players wore in-game, meaning that players can now wear sneakers with whatever color and design (most of them anyway) they want.

But how did we get to the point where I can say with certainty that sneakers will define the upcoming NBA season? Some back story is required…

Basketball players having marketable sneakers really started in the 1980’s with the arrival of Magic Johnson and Larry Bird, and the popularization of the then famous Converse sneakers. In the 1990’s, Michael Jordan revolutionized the sneaker game with the arrival of the Air Jordan 1, being the first of its kind with bold colors that described such a charismatic figure like MJ was on and off the court.

Since then, sneakers have taken a HUGE leap in terms of popularity, with guys like Vince Carter, Allen Iverson and Tracy McGrady (among others) making it popular with amazing plays on the court, and players such as LeBron James, Kobe Bryant, Kevin Durant, Kyrie Irving and Stephen Curry taking them to a whole new level.

But the year we’re in as also changed the way we look at things, and the way we can talk about certain topics that were once considered “taboo” by the majority of society, such as homosexuality, racism, terrorism, discrimination, and many others. Sadly, these things don’t avoid sports, especially when you have athletes that are so adamant on speaking out on what they think is right (think LeBron James, Steph Curry and Malcolm Jenkins, which are the only ones that come to mind right now, but there are MANY more). However, let’s get more specific: anthem protests in the NFL.

For those unaware of the situation, let me break it down: Colin Kaepernick was the first to kneel during the playing of the American National Anthem at the start of NFL games because he wanted to make a statement about social injustice after what he (and many) thought was a couple of acts of police brutality against defenseless black men.

Colin’s stance motivated others to do the same, and his stance became a movement, and sparked a debate between americans regarding the anthem. The NBA on the other hand, took this opportunity and maximized it to the fullest…

You see, athletes took the liberty that these past years have provided us (being able to use freedom of speech freely, no pun intended) along with the fame that they have, and used their platform to speak out on these social injustices, making their opinion on delicate topics being heard. And believe it or not, sneakers played a role in this: 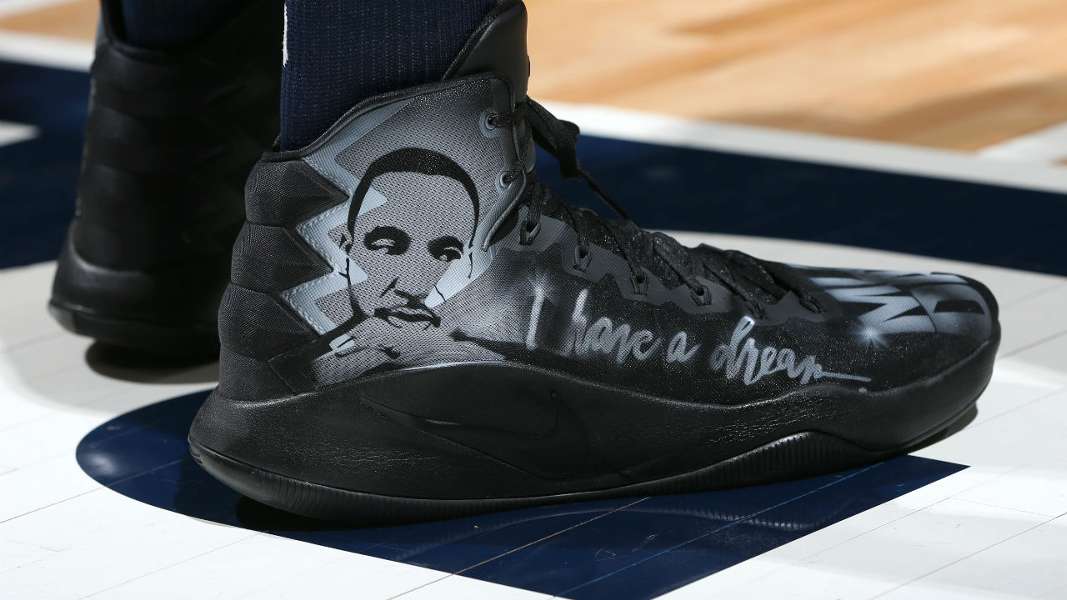 This, my friends, is why sneakers will be must watch this season. I am a big advocate for players (and celebrities in general) being able to influence the masses by using their platform to speak their mind, especially in today’s society and social media world.

As previously mentioned, sneakers are a big selling point nowadays, and especially when the player who designed them is playing in them. Sneakers tell the stories that most players won’t tell, and say a lot about them as a human being living in society. LeBron James’ “Equality” shoes sum up what LeBron thinks about social injustice:

EVERYONE (no matter their color of skin, ethnicity, religion, etc) should be treated equally. But this isn’t only limited to social issues: it also talks about things players like: 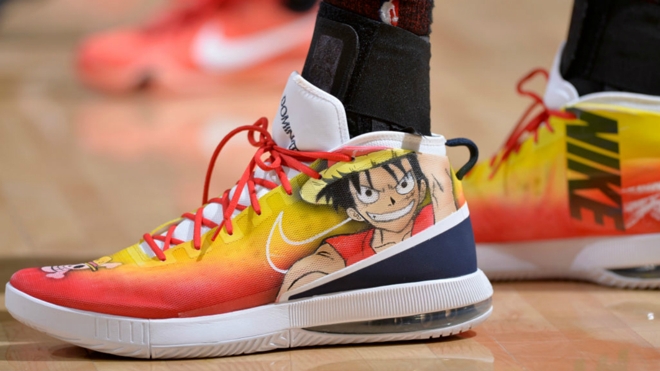 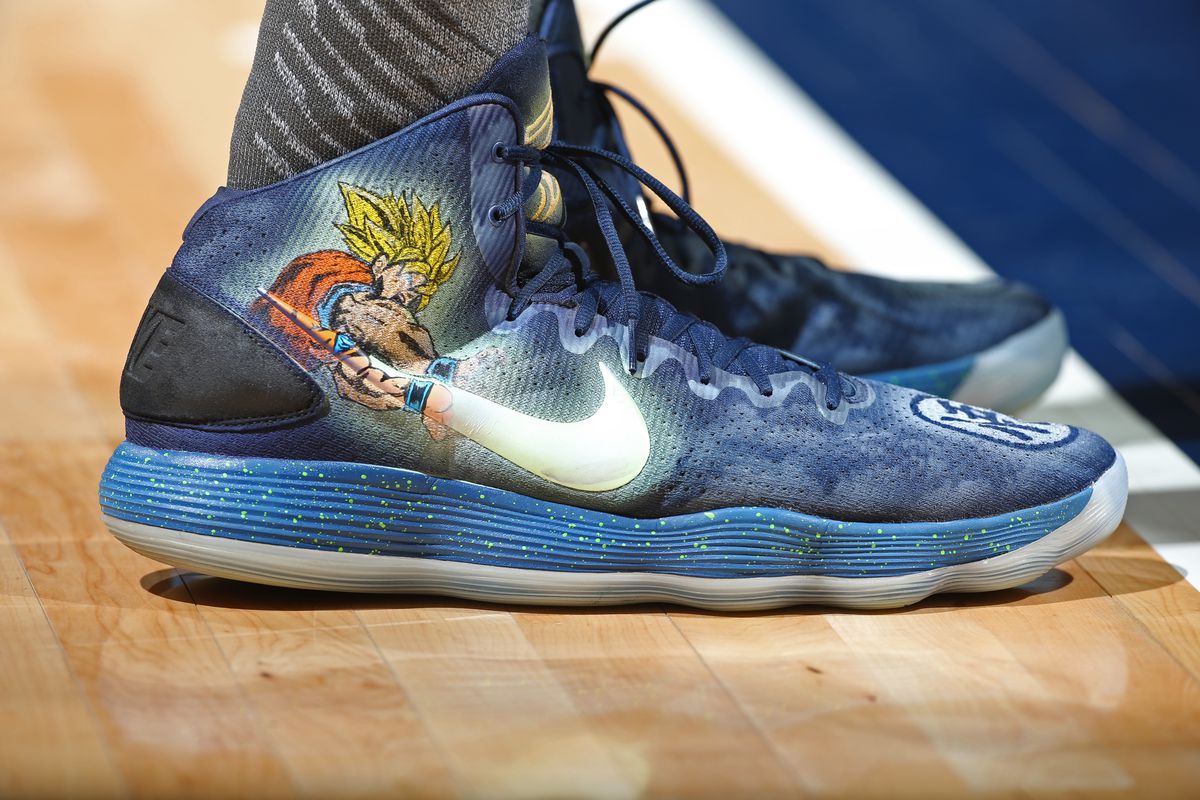 And there will be those that stay the same, wearing sneakers with a basic colorway. But what’s certain (at least to me) is the following: sneakers that players wear will be one of the biggest trends to keep an eye on during the season (if not the biggest), and will be the most unpredictable part of the 2018-19 campaign.

*if you’ve read until here, thank you very much. Its my first time posting here, and I hope I can make it a them of posting some fire NBA content. Leave your thoughts on this topic in the comments*

One thought on “NBA sneakers will define the 2018-19 season”

Puertorrican that has an indescribable love for basketball. Also have a Facebook page and a podcast ...
4.8

has published a new post."Wrestlemania 36 Preview - Too Big for One Night"
14 hours ago