Here are the Week 4 NBA Power Rankings according to yours truly:

1. Memphis Grizzlies (12-2)
Coming from the Western Conference and being the top seed says a lot about a team’s character. Look for key wins down the stretch to strengthen the Grizzlies’ game.

2. Toronto Raptors (11-2)
The East is definitely the weaker conference, but what the Raptors show in this year’s team that’s different (and better) than last season’s team is evident–wins.

3. Golden State Warriors (10-2)
First year coach Steve Kerr is showing that the Warriors may have made the right move.

4. Portland Trail Blazers (10-3)
The Trail Blazers haven’t blazed many trails (games) away from home yet. Next month will tell us more, and whether or not they are contenders or pretenders.

6.  Washington Wizards (9-3)
John Wall impressed against Lebron & Co. with a huge win against the Cavs. The Wiz-Kids are the real deal.

7. Houston Rockets(10-3)
James Harden seems to finally be finding his flow on defense, which is great news for Houston.

8. Dallas Mavericks (10-4)
Dallas is hot right now and they can’t afford to look back, even in just Week 4.

10. Phoenix Suns (9-5)
Phoenix makes my top ten because of its resurgence in the West as it tries to get into the post-season.

11. Chicago Bulls (8-5)
Derrick Rose needs to be sure to take command of Chicago if they want to avoid a Titanic collapse.

12. Sacramento Kings (8-5)
With Cali’s capital finally making some noise in the strongest of two conferences, the Kings have made it known that they want to leave their mark on the 2014 season.

13. New Orleans Pelicans (7-5)
Anthony Davis recently erupted for 43 points & the Big Easy is growing and getting ready for some playoff fever.

15. Milwaukee Bucks (7-7)
While they might be serious dark horses/underdogs, there’s no question that in the East the Bucks have a chance to sneak into post-season play.

16. Orlando Magic (6-9)
Injury-plagued magicians were able to still get a win against the Charlotte Hornets on Friday after trailing by as many as 23 points. Dang.

17. Atlanta Hawks (6-5)
If the Hawks were in the West, they’d feel as cruddy as the Sixers do in the East. But let’s not play with hypothetical possibilities.

18. Denver Nuggets (6-7)
Being able to scrap out wins against the Cavaliers and Pelicans was pretty impressive for the mile-high misses.

19. Indiana Pacers (5-8)
Indiana is REALLY missing the clutch play of Lance Stephenson and Paul George. Roy Hibbert’s been alright, but could get better.

20. Cleveland Cavaliers (5-7)
This is the worst start that a team featuring LeBron since his rookie season (in Cleveland). No chemistry, no victory.

21. Utah Jazz (5-9)
Utah needs to figure out that as fun as it may be to watch, and while they may be experts at it, not every game can come down to a miraculously placed buzzer-beater.

24. Boston Celtics (4-8)
Rajon Rondo is no super hero, and Boston needs to realize that.

25. Oklahoma City Thunder (3-12)
The Thunder may have only won three of their first fifteen games, but KD and Westbrook are about to be back–and save the day they shall try.

28. Detroit Pistons (3-10)
The Pistons have done nothing but struggle. Tanking may come into the picture soon.

29. Minnesota Timberwolves (3-9)
Probably not how Andrew Wiggins wanted his NBA career to get started (being totally dissed by the Cavs). 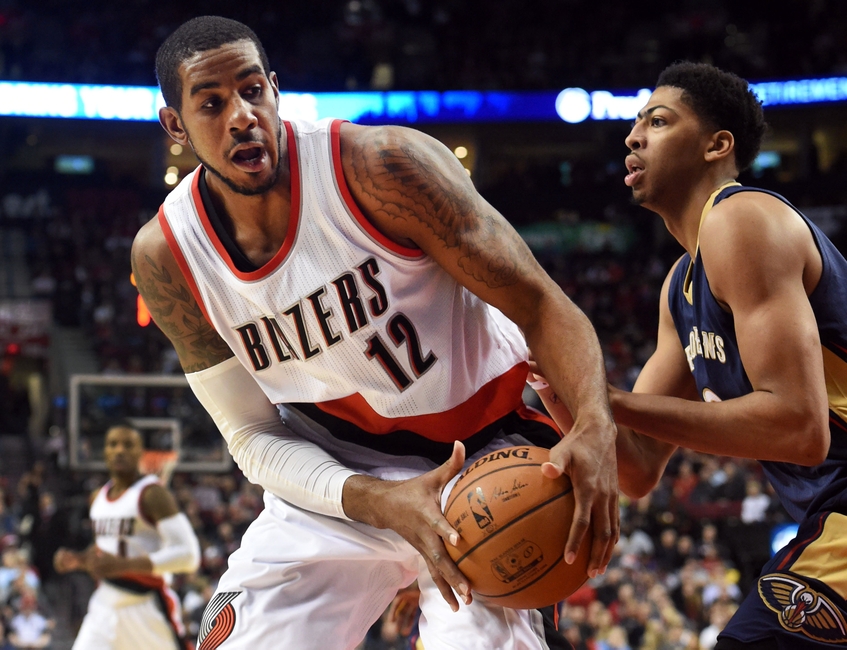