Newcastle reaped instant rewards for their lavish spending spree in this year’s January transfer window after a clinical 3-1 victory over equally relegation-threatened Everton.

It came as no surprise to see Newcastle and Everton, both teams who are struggling at the bottom of the table, display the deepest pockets in the most recent winter transfer window.

After a £300 million-pound takeover in October 2021 by Saudi Arabia Public Investment Fund, it came at even less of a shock to see Newcastle spend the most of any club in the Premier League, breaking the record for the biggest spenders in Premier League history during a January window.

Newcastle’s total transfer fees, which neared £92 million, secured them the signings of Bruno Guimarães from Lyon, Chris Wood from Burnley, Dan Burn from Brighton and Kieran Trippier from Atlético Madrid.

Similarly, Everton’s newest introductions of Vitaliy Mykolenko from Dynamo Kiev, Nathan Patterson from Rangers and Dele Alli from Tottenham, saw them imprudently chuck their cheque books at players in hopes of ensuring their safety for this season. Even though he was a free transfer initially, the purchase of Dele Alli has the potential to reach a maximum of £40 million, increasing Everton’s total winter spending to nearly £76 million.

Both line-ups saw the introduction of some of their latest squad additions. Newcastle gave starts to full-backs Kieran Trippier and Matt Targett as well as to striker, Chris Wood, whilst Everton left Dele Alli and Donny van de Beek on the bench.

It took a while for the deadlock to be broken but when it was, it did so in calamitous record-breaking fashion. Jamal Lascelles conceded an unfortunate own goal on 36 minutes, only for Mason Holgate to replicate the misfortunes of his rival centre-back, by redirecting a deflected shot into his own net on 37 minutes. Just 107 seconds separated the two goals, making it the shortest gap between both sides scoring own goals in Premier League history.

Even with lesser possession, Newcastle turned the tie on its head and gained instant control of the game in the second half. A relentless Allan Saint-Maximin produced an exquisite cross into the box to find midfielder, Ryan Fraser, who grabbed his first Premier League goal for the magpies to give them the lead.

New Everton manager, Frank Lampard, appeared to have exhausted all options when opting to bring on his final substitution, Donny van de Beek with half an hour to go. However, similar to Dele Alli, his involvement was ineffective and Newcastle sustained their dominance.

On 77 minutes, Chris Wood, thought he had scored his first goal in the black-and-white stripes but it was ruled out for offside. His and Newcastle’s frustrations did not last long, however, as a superlative free-kick from Kieran Trippier, secured the victory and sent St James’s Park into raptures.

Although, arguably, the loudest ovation came in the 91st minute, when Eddie Howe gave Bruno Guimarães his debut in the final few minutes.

What Next For The Two Sides?

This result sees Newcastle move out of the relegation zone for the first time since Round 6. It is also the first time they have managed back-to-back Premier League wins this season. The tide certainly appears to be turning for Newcastle as they have now won three, their only three of the season, from their last eight matches.

On the other hand, for Everton, their chances of surviving are slowly diminishing. Although they remain above Newcastle in 16th on 19 points, this loss exacerbates their struggles; not only in the league but on the road too. The last time Everton won away from home was in Round 3 at Brighton. While, it may only be Lampard’s first defeat as Everton manager, it is now the Toffees’s 4th straight defeat in the league, extending their atrocious form in the league to just one win in their last 15 games.

ALSO READ:  After the January transfer window, will Arsenal make a top-four finish?

Both sides have an equal number of home and away games to play in their remaining fixtures. Whilst Newcastle have home ties against Liverpool and Arsenal, they still have to travel away to leaders, Manchester City, 3rd placed, Chelsea as well as 4th-placed, West Ham. For Everton, their remaining matches are, arguably, even crueller. They are yet to play reverse fixtures against the league’s current top 7 teams. Home meetings with both Manchester clubs and Chelsea, are made all the more tough with away visits to Tottenham, West Ham, Liverpool and then Arsenal on the final day of the season.

A change in momentum may be coming Newcastle’s way, but with both sides possessing very little by the way of previous Premier League results and performances, it is most probable that this survival fight will go right down to the wire. 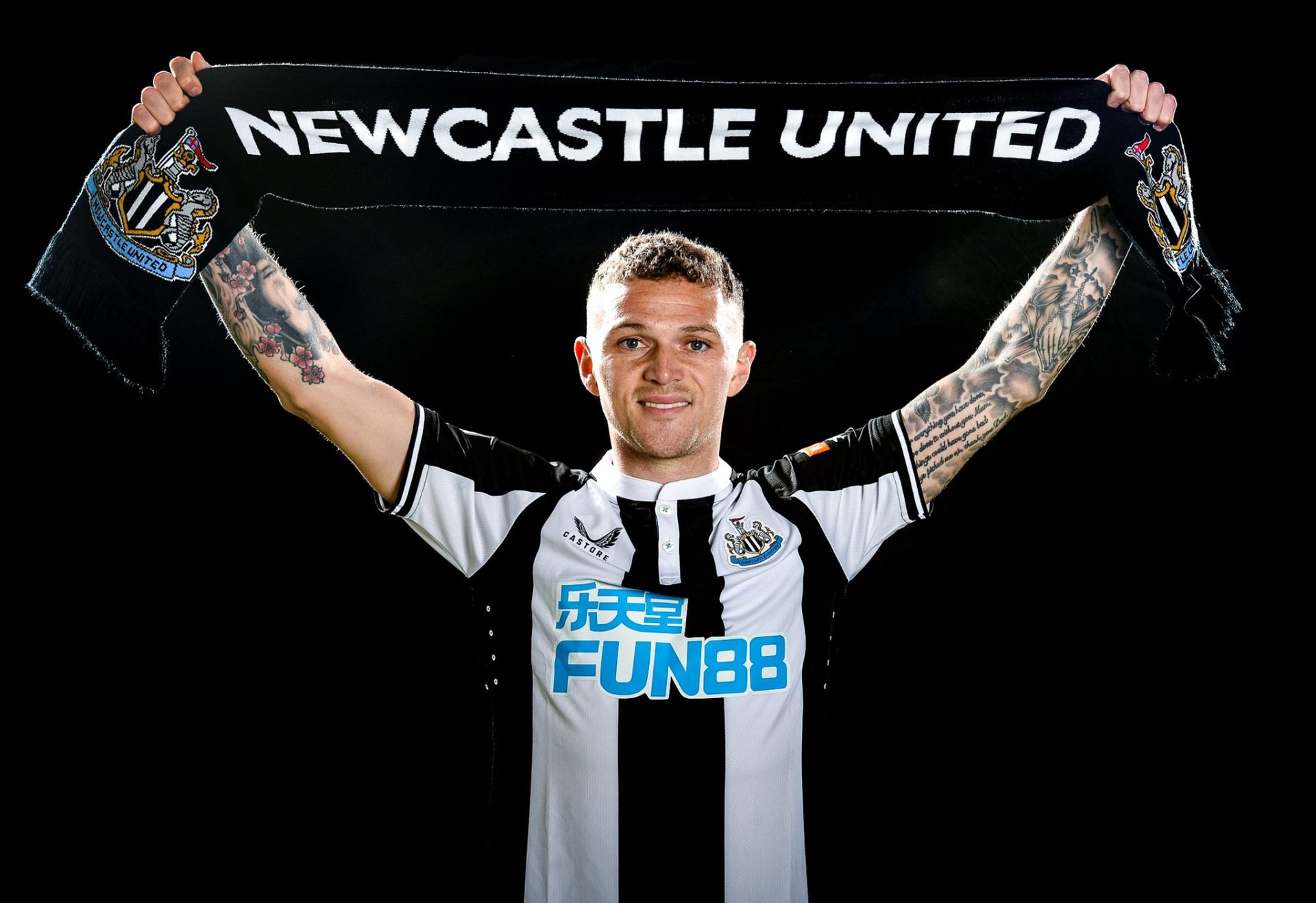