Newcastle United signings come like buses. You don’t see a permanent signing for over 18 months and then, bam! FIVE come in one window! Transfer delight on Tyneside!

The first permanent signing of the Summer for the Toon, was Malaga youngster Ayoze Perez who set Newcastle back just £1.8 million.

Perez was one of the top scorers in the Spanish second division and there was a lot of interest from Everton, Swansea and Portuguese giants Porto. Newcastle landed the 20-year-old to start the Summer spending spree.

Siem De Jong was next and arrived in Newcastle for an estimated £6 million. The brother of Luuk De Jong who spent the latter part of last season on loan in Tyneside agreed a six-year-contract tying the midfielder/striker to the club until he is 31.

The ex-Ajax captain said his brother had spoken positively about the club and the city and that was why he chose Newcastle above others.

“It is a big signing for this club. Siem brings massive experience from Ajax, I think our fans are going to enjoy the way he plays and I cannot wait to start working with him.” – Alan Pardew 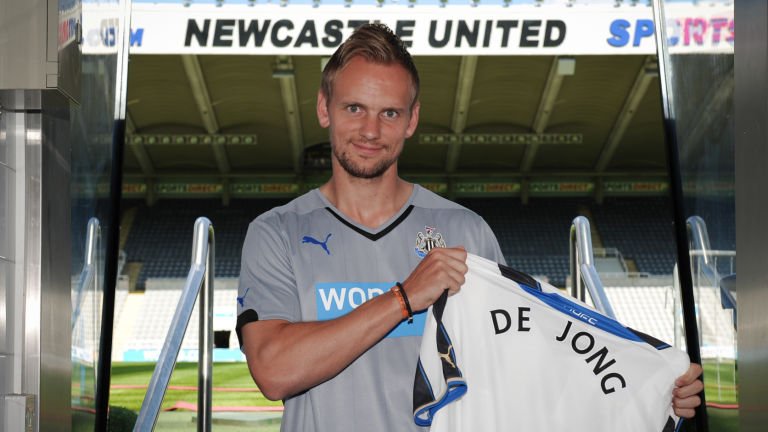 Third came free signing from local rivals, Jack Colback. Colback is a lifelong Newcastle fan and jumped at the chance of a move to St James Park.

The player had spent his whole career at Sunderland, and the red-and-white fans were not impressed when he didn’t renew his contract to join their fierce rivals for free.

The midfielder by nature has also found success at left-back should provide a good squad player, perhaps to take over from James Perch who left for Wigan last season. 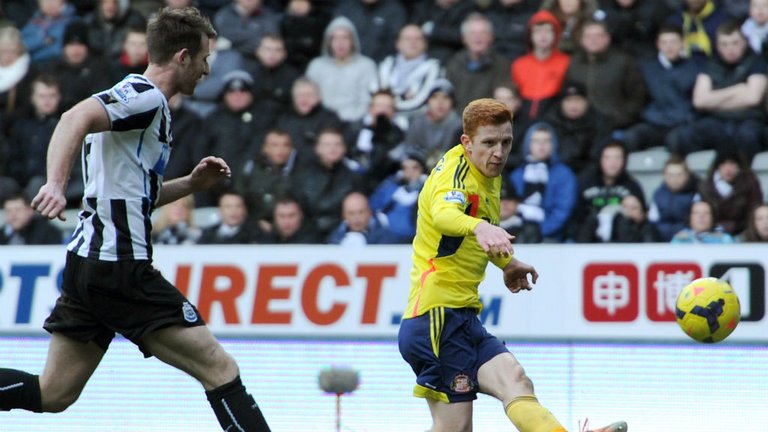 Just the other day, Pardew announced another signing in Remy Cabella. Newcastle had been chasing the French midfielder since fan favourite and fellow Frenchman Yohan Cabaye left in January.

It was in fact Cabaye who recommended Newcastle and congratulated him on the move. At £12 million, he becomes the third most expensive signing that the Magpies have ever made, behind Alan Shearer (£15 million), and Michael Owen (£16 million). 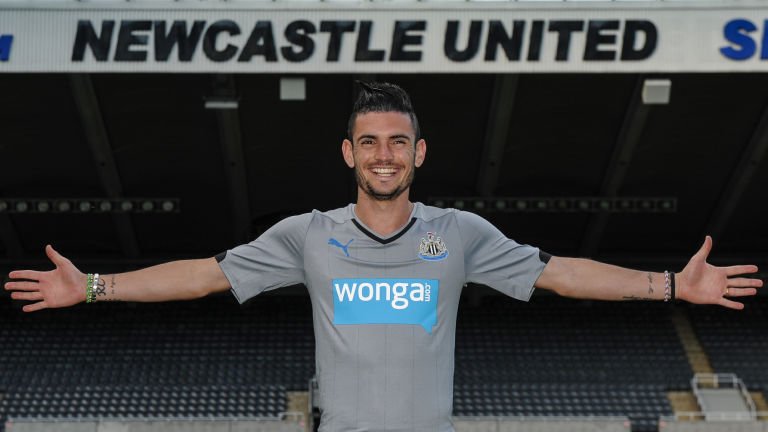 Finally, a deal that is set to be confirmed tomorrow as Dutch defender Daryl Janmaat comes into the squad, seemingly to replace the outgoing Debuchy to Arsenal. The 24-year-old played a big part in Holland’s success at the World Cup.

The player is officially awaiting a medical, but a picture emerged on Facebook and Twitter earlier today that showed him holding his new shirt for a crowd of photographers. 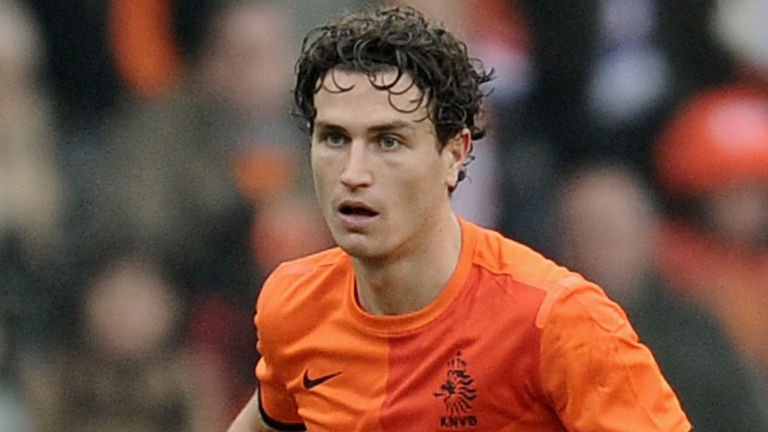 Newcastle have signed no less than five permanent players, and to all Newcastle fans surprise, they have spent money of four of them. With a combined total of roughly £25 million, all those on Tyneside will be loving the recent news stories of signing, after signing. Although, is the selling yet to come? 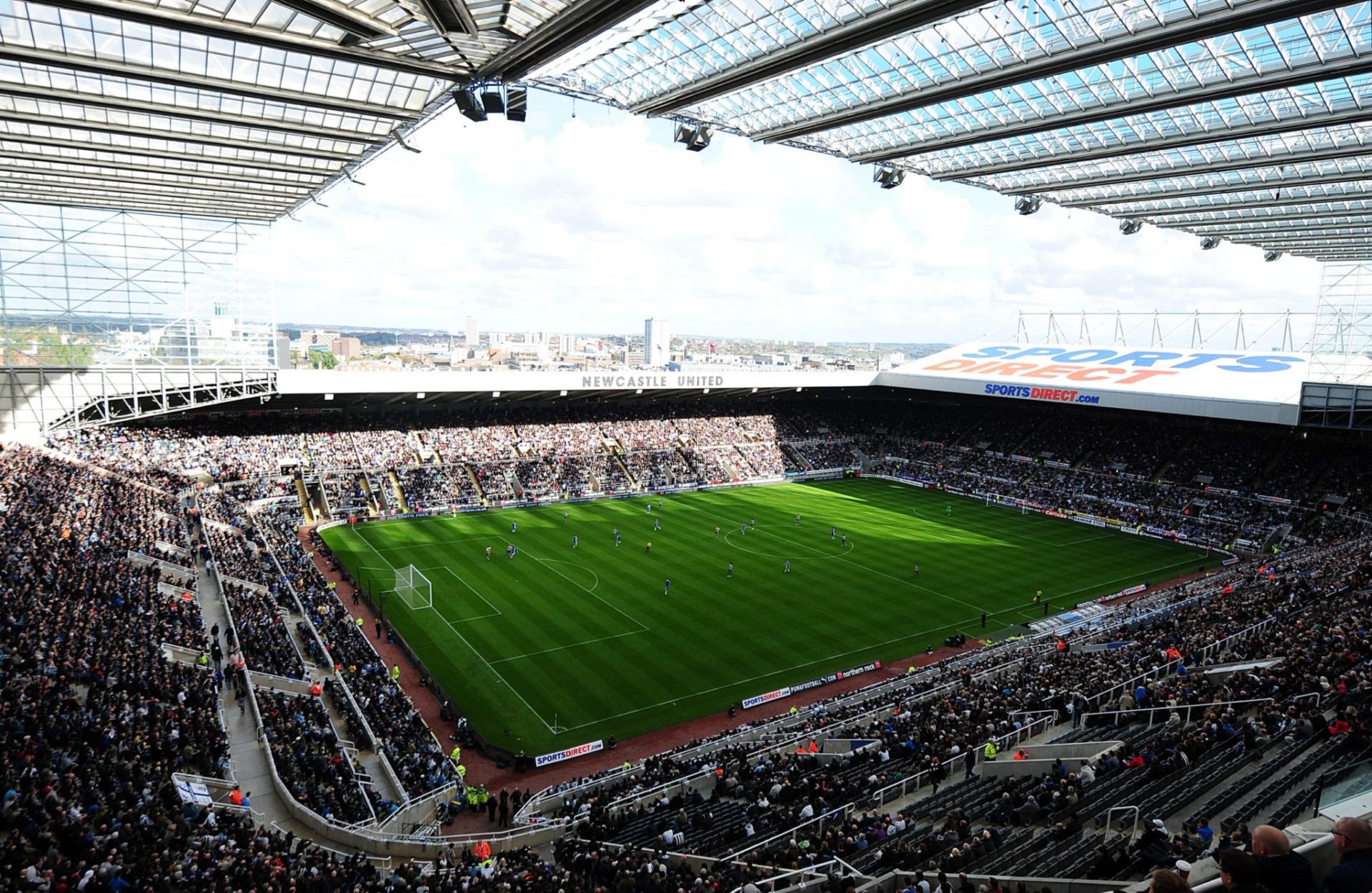