When it comes to making it big in the NFL, a ridiculous paycheck is a par for the course. While Europe’s domestic football (soccer) leagues are comparable to the salaries players earn in the NFL, the physically gruelling nature of gridiron means that careers are often shorter in US football.

Athletes around the world supplement their income by participating in big-name endorsements and other sponsorship deals. However, when it comes to making big bucks on raw, athletic talent alone, the NFL doesn’t skimp.

So far in the history of the century-old league, only 29 players have managed to earn over $100 million from salaries and signing bonuses alone. Some of these, like the fortunes made in the 70s and 80s, are truly mind-blowing (see Roger Staubach below).

While the top net worth positions belong to standard names to football fans, like Tom Brady and the Manning brothers (Peyton and Eli), it’s far more interesting to take a look at players that don’t often make the headlines.

Haden’s efforts as an elite cornerback haven’t shifted the Pittsburgh Steelers’ odds for the upcoming NFL season, and his stint with the Cleveland Browns from 2010-2016 also didn’t end in any titles. So, how does a defensive player end up with millions in the bank without a Super Bowl ring?

In short, there’s a deficit of strong cornerbacks that last without injury. With his health behind him, Haden managed to turn his original $23 million deal with the Browns into a record-breaking $32 million-dollar contract for 2014 alone, with a $16.8 million bonus with the Steelers.

By comparison, Champ Bailey is another renowned cornerback who earned a seven-year, $63 million contract… but who never saw more than $16.5 million in a single year.

Now on his 19th season with the NFL, it’s amazing that Drew Brees isn’t quite as recognized as fellow infamous quarterback, Tom Brady. Given that quarterbacks can last as long as their throwing arm and given that they’re responsible for making plays, it’s no surprise that they’re the highest-earning position in the NFL.

So far, Brees has pulled in nearly $250 million in salary and signing bonuses. His biggest year came in 2012 with the New Orleans Saints, who he has spent most of his career with. The Saints signed him to a five-year $100 million contract.

However, when tallying salary in the NFL, it’s important to note that full contracts are rarely completed. In this case, Brees earned $40 million of the $100 million-contract up-front, as well as a cushy $37 million signing bonus.

Before there was a Brady leading the New England Patriots or even a Dan Marino making something of the Dolphins, there was the original ‘Captain America’ quarterback: Roger Staubach.

From 1969 until 1980, Staubach started for the Dallas Cowboys. During his time with the Texan franchise, Staubach won five Super Bowl titles, as well as a Super Bowl MVP title.

Staubach makes the list for NFL stars with the highest net worth because he was able to hold on to his wealth following his career with the NFL. Studies by Sports Illustrated and Fox Business have taken close looks into the startling statistics regarding NFL players who go broke within years of their retirement.

Staubach, in comparison, now has a worth of over $600 million. Most players grapple with the lump-sum millions thrown into their laps, but Staubach had the foresight to start a new career.

During his off-seasons with the Cowboys from 1970 until 1977, Staubach began his career in real-estate. Prior to his retirement in 1980, he started a real estate business, The Staubach Company. Strange as it might sound to have two jobs when one pays millions, the quarterback said that he was concerned about his long-term solvency.

By 2007, Staubach resigned as chairman and CEO of his own company, which was then worth billions. At this time, The Staubach Company was integrated into the Jones Long Lasalle investment company.

Though he continues to moonlight as a color commentator for NFL games, it’s clear that Staubach has been kicking up his feet and enjoying his retirement. 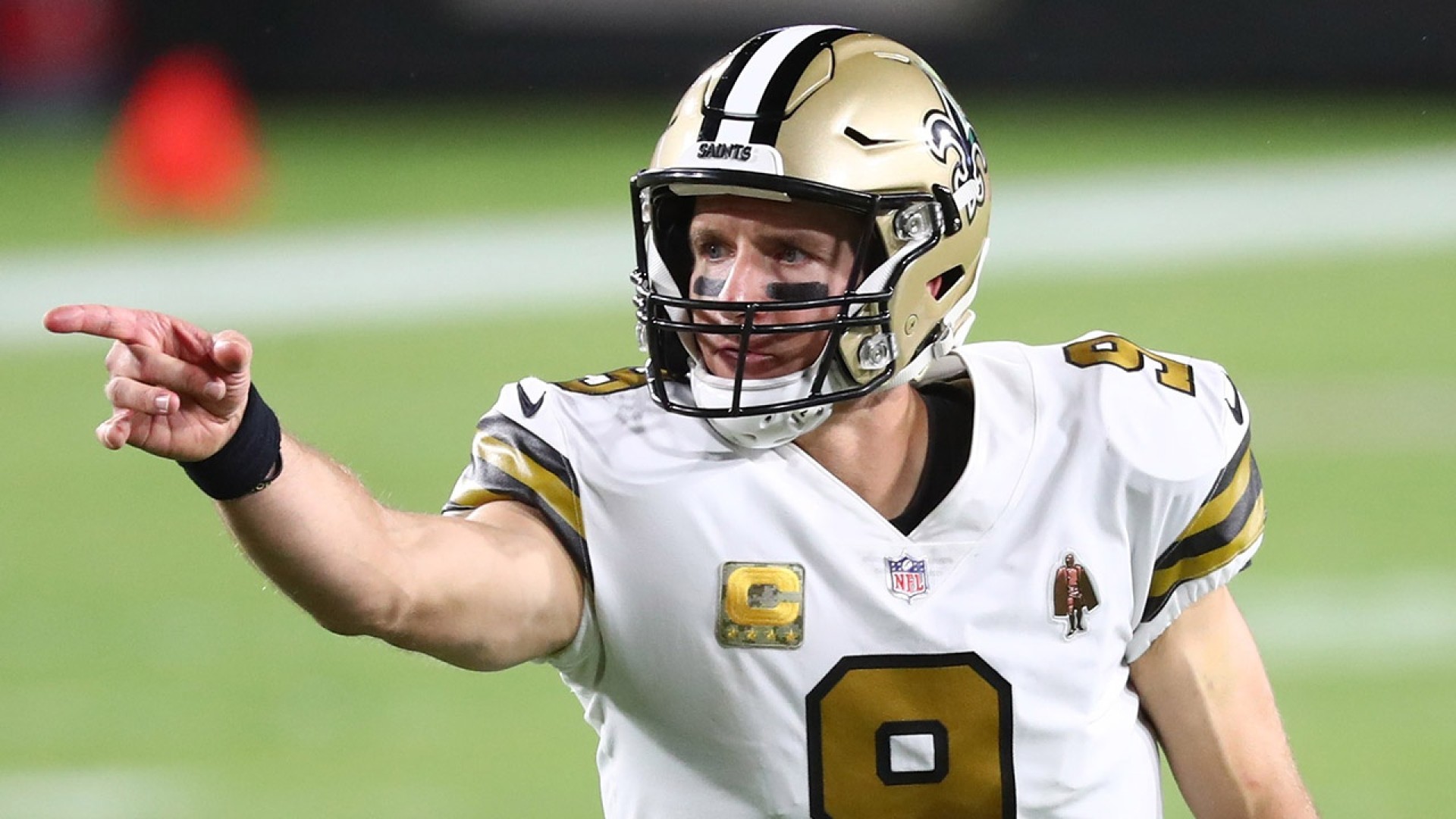