Here’s my picks for today’s NFL action in Week 12 around the league:

1. Browns 20, @Falcons 13
On the road, the Browns face a slight challenge from the NFC South-leading Falcons. But Brian Hoyer & Co. will overcome, especially with Josh Gordon back.

2. Titans 24, @ Eagles 21
Mark Sanchez will struggle in his second official start  and Zach Mettenberger is ready to cause havoc after his confidence boost against Pittsburgh last week.

3. Lions 28, @ Patriots 24
Detroit is still trying to shake off last week’s loss to the Cardinals–there’s no better revenge than a chance to beat Brady the following week.

5. Jaguars 10, @ Colts 14
Andrew Luck and the Colts will get a jolt from the Jags but will be okay at home.

6. Bengals 14, @ Texans 9
Andy Dalton has to get Cincy back on track this week against the chasing Texans if they want to be a part of this year’s playoffs.

7. Bucs 21, @ Bears 3
The Bucs played big against the Redskins last week, look for more of the same this week. Remember, at 2-8, Tampa Bay could still not just make the playoffs but win their division.

8. Cardinals 31, @ Seahawks 30
Arizona, even with Drew Stanton, will be too much for Seattle even though the Hawks will have their 12th man handy.

9. Rams 19, @ Chargers 12
St. Louis won’t let the haters hate this week–another huge win against a dominant franchise for the Rams is on the table.

10. Dolphins 22, Broncos 19
Miami and Ryan Tannehill come to Denver ready to roll. To stay on pace with the Patriots in the AFC East and the Broncos are still trying to figure out how they lost to the Rams last week.

11. Redskins 3, @ 49ers 28
RG III seems to have lost all control of his ship and shift in D.C. Kaepernick and the 49ers offense will be far too much for the Redskins to handle.

12. Cowboys 23, @ Giants 15
Dallas moves up the rankings and into sole possession of first place in the NFC East. A healthy helping of Tony Romo is essential for the success of the Cowboys from here on out.

13. Jets 10, @Bills 14
Sure, this isn’t exactly a home game for the Bills (game is in Detroit due to Buffalo snow storm), but the boys from Buffalo will pull through.

Drew Brees and the Saints have struggled, to say the least, this season…don’t expect 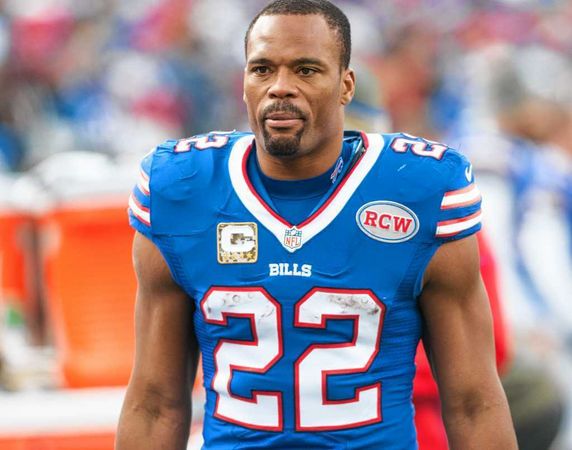