There’s a ton of buzz going around about who is atop the NFL’s new Power Rankings. Here’s how I view the Power Rankings for this week:

Happy One Year Anniversary to the Raiders…it’s been almost 400 flippin’ days since you could say “victory!” I need not say anything else. 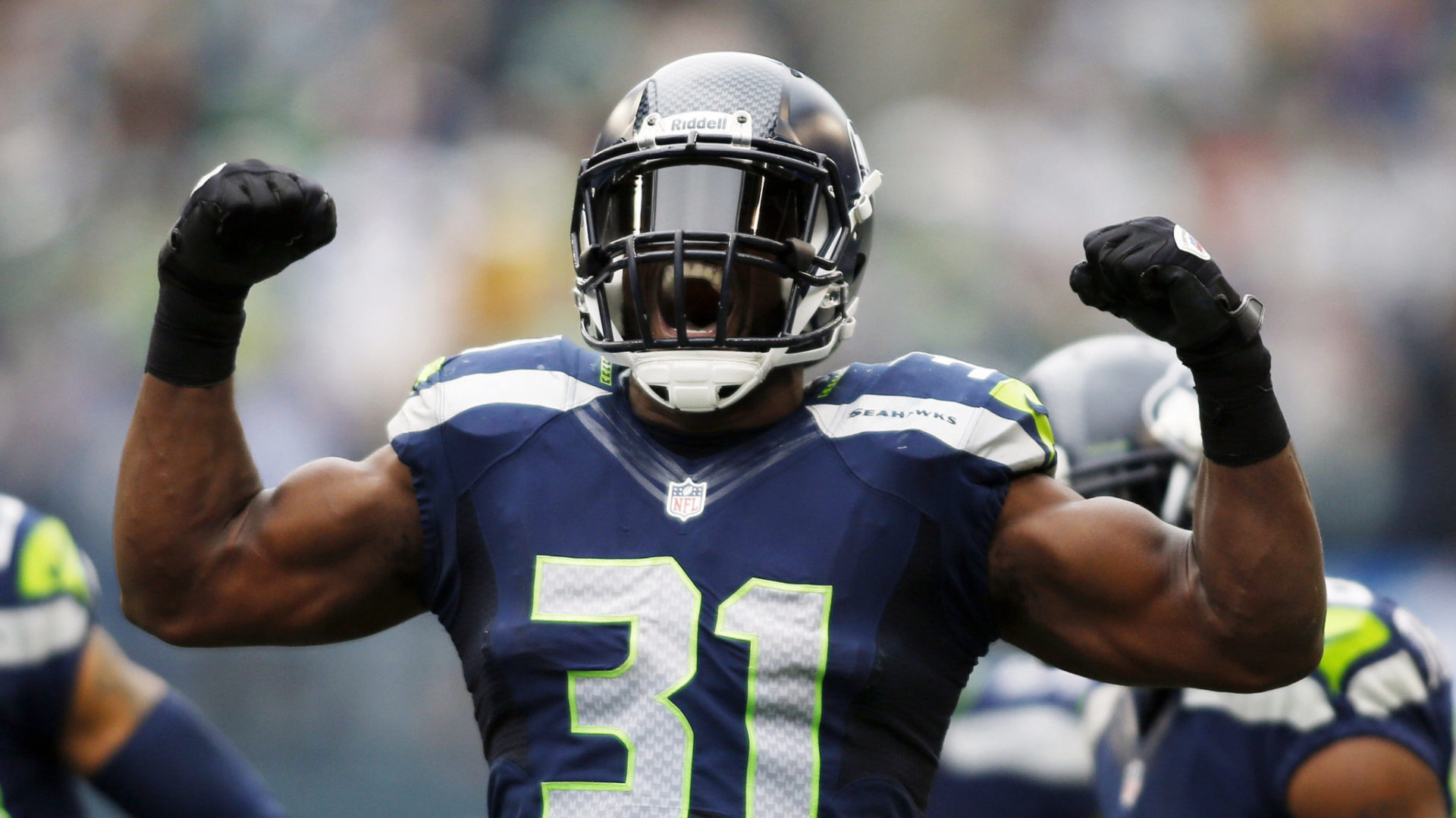