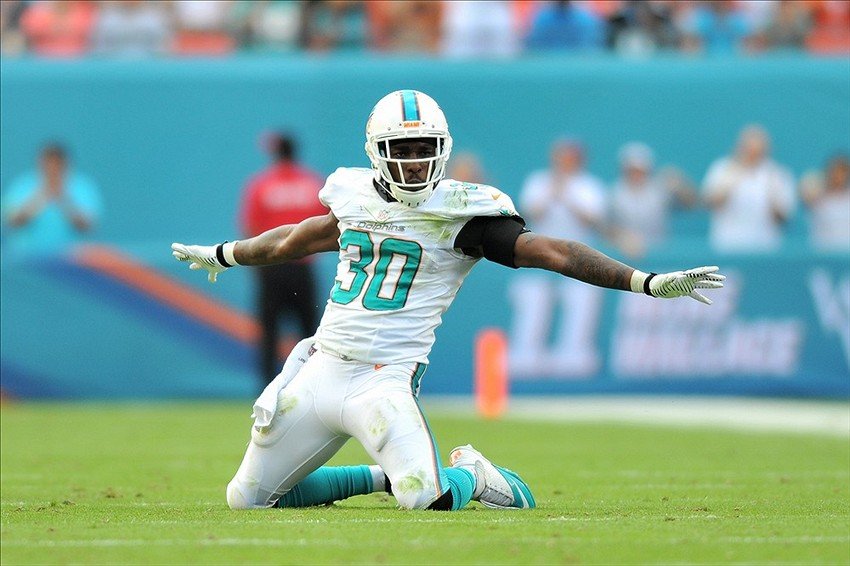 The race to the post season is seriously heating up the NFL. See what I have to say will take place this weekend to further clear up the playoff picture of who’s in, who’s out, and who loves to hear that there’s still a chance:

Andrew Luck has rallied his Colts for a great run this season, there’s no question about that. But coming to town this weekend is newly announced starting QB Colt McCoy and the Washington Redskins.

The Colts are strikingly good at home, holding a 4-2 record thus far in their dome, but Colt has great confidence in his game because of the opportunities he’s been given to shine.

Beating down on Dallas not too long ago, Colt McCoy led the Redskins to victory in prime-time football against a very good Dallas defense.

I’ll put my money where my mouth is.

Houston needs to win out the rest of the season to even have a remote bid for the wild-card in the AFC. Teams like the Dolphins, Chiefs, Steelers, and even the Browns are all in the hunt for a piece of the pie.

Other contenders from the AFC North include the Bengals and the Ravens.In the AFC, no one seems to be safe, and the Titans, led my their rookie QB Matt Zettenberger, will need all the help they can get.

The Titans were able to hold the Steelers to 13 points through three-quarters of play just over two weeks ago, and if the Titans play anything like they did in a grisly, last second loss to a powerhouse, imagine what they could do to a team with no true identity?

Plus, Texans QB Ryan Mallett is out for the season with a pectoral tear.

Usually by now in any given season, either of these teams are the NFL’s laughingstock and are usually teams we can disregard. Well, this year is a bit different.

The Browns look to be moving in the right direction with Brian Hoyer behind the wheel. Cleveland was able to muster a 6-4 tally without star player Josh Gordon, who was absent due to a suspension for a violation of the league’s drug policies.

And now he’s back!

Plus, Buffalo wasn’t able to play one of their scheduled home games due to the harsh weather condition. But the Browns are used to playing in unfavorable weather, so don’t expect them to be phased by the freeze.

Cheers to the Browns, and may the odds be ever in their favor.

Nothing better than a Sunday showdown late in the season with a potential wild-card berth at stake.

The Ravens can’t afford a loss, especially the way the AFC North is shaping out with all four teams three games over the .500 mark and the Chargers have to hope the Chiefs fall to the Broncos to stay alive in their heavyweight division.

Phillip Rivers is trying to get rid of the negative stigma that has surrounded his career as of late, having a lack of deep playoff runs on his otherwise established resume.

Of all teams, San Diego is the Denver Broncos’ Achilles heel and could be the one team to knock the Broncos off their high horse if they can sneak into the playoffs.

But they have to get through the Ravens first.

The Jags are still sporting rookie Blake Bortles in a season that’s been disappointing so far to say the least. But winning programs have to go through tough skids and it’s safe to say the Jags are almost out of their own.

A home game against the ailing Giants, regardless of whether or not Odell Beckham Jr. wows the world with another bizarre one-handed grab will give Jacksonville and their fans all the confidence that they need to finish the season strong.

The Bengals are stuck in a predicament of trying to find a way out of the AFC North. The Steelers are close behind in second place with the Browns and Ravens not even half a game behind.

Up against the Bucs this weekend, a team in Tampa which has nothing to lose, the Bengals will be in an even bigger pickle. Tampa, believe it or not, is still alive for a division title at 2-9….all you better say is WOW.

I like the odds of Tampa being crazy and coming one win closer to clinching the incredibly awful NFC South.

Oakland showed the world that they are the classiest team in the National Football League in their victory on Thursday Night Football over the Kansas City Chiefs.

But they almost blew it…and that was the best part.

On the Chiefs’ last drive, the Raiders got a sack on third down. The two players involved in the sack of KC’s Alex Smith were celebrating all of fifteen yards behind the Kansas City line of scrimmage.

They must have thought it was fourth down, but who cares?

Veteran Justin Tuck called a timeout just in the nick of time (or tuck, pun-intended) to save the Raiders from a penalty that would’ve given a fresh set of downs to the Chiefs deep in their own territory.

In other news, St. Louis is gonna be hot ‘n’ ready. Just hope things in Ferguson don’t boil over into the Rams’ stadium.

The Saints are in the worst division in football and nearly leading it and the Steelers are well over .500 and concerned for their dear playoff lives.

This should be a good game that goes back and forth. Knowing Drew Brees and his style of play with late-game heroics and last-minute touchdowns/game-winnng drives, Pittsburgh will need to get its head on a swivel.

Assuming the Saints don’t have their head on a stick before the game even starts.

Of all the important games that will be going on, this game probably doesn’t mean much to many people unless you’re die-hard fans of these teams from their respective locations.

But hey, I’m not here to bust your bubble. You’re the real fans.

The Panthers, as bad as they are, can still win the NFC South..heck the Bucs can still win it..but they can do it without having even a .500 (at least 8-8) record!

But not so fast!

Teddy Bridgewater is building something special in Minnesota. If the Vikings had started him at QB from the get-go, they could very well be in playoff contention. Look for Bridgewater to really take advantage of being the home team in this game.

Arizona still very much believes they can win a Super Bowl behind Drew Stanton. Carson Palmer, the original Cardinals’ starter, suffered a season-ending injury a couple of weeks ago that put the NFC West leaders in interesting shape.

They don’t seem too happy, but they don’t even appear to be stressing about it…at all….odd, much?!

This could very well be part of Arizona’s scheme of mind-control and getting inside their opponents head in order to be victorious. The Falcons need a win (dare I say it) to stay alive that good ol’ crappy NFC South.

Time for the birds to battle.

The Packers and Patriots enter Sunday as the two hottest teams in the league. Topping ESPN’s NFL Power Rankings for this week, these incredible teams will square off in Wisconsin.

Green Bay is an unbelievable 5-0 at home this season, resembling the dominance of last season’s champion Seattle Seahawks. Brady & Co are undefeated at home as well, at 6-0, but they are 3-2 on the road and their last loss (Week 4) came against the Chiefs in Kansas City by a score of 41-14.

The Chiefs may have been able to put up 40+. but for the Packers, that’s not enough…I mean, never enough.

Huge AFC West showdown between two-storied rivalry franchises. The Broncos got as much as they could handle the last week from Ryan Tannehill and the Dolpins (in a home game, mind you) and the Chiefs know that.

Kansas City is a very hard place to play a football game as a road team and be able to get a win. If the Broncos do win, it won’t be a pretty win and Denver will be in high need of a miracle that’s a mile high.

The Chiefs’ only loss at home this season came against the Titans in their season opener but since then they haven’t looked back. Chiefs are ready to make it happen, the Broncos have another thing coming.

This week Geno Smith was renamed the starter over backup Michael Vick. The Jets seem to always have more questions than answers for the NFL and its fans and I doubt that will change any time soon.

Both of the Jets’ wins this season have come at home in MetLife Stadium, but the Dolphins will be too much on Monday Night Football for Smith & Co. to be able to handle.