The NFL Week has already begun with Denver beating San Diego on Thursday, but I’ll offer my predictions for the remaining games this week:

Seattle Seahawks (3-3) @ Carolina Panthers (3-3-1): The game goes to the wire, but Russell Wilson leads Seattle to a late victory in a matchup of 2 underachieving teams.

Chicago Bears (3-4) @ New England Patriots (5-2): The Bears’ offense has a bounce-back game, but their defense can’t contain a balanced New England offense on the road.

Houston Texans (3-4) @ Tennessee Titans (2-5): J.J. Watt and Houston’s defense have a sack-fest on Titans rookie signal-caller Zach Mettenberger , while their offense has an efficient outing, following Arian Foster to a W.

St. Louis Rams (2-4) @ Kansas City Chiefs (3-3): Coming off an exciting win over the defending champion Seahawks, the Rams can’t repeat their magic on the road and fall to Chiefs.

Minnesota Vikings (2-5) @ Tampa Bay Buccaneers (1-5): The Vikings ride their halfback duo of Jerick McKinnon and Matt Asiata to a 3-5 record, while the Bucs once again fail to compete.

Philadelphia Eagles (5-1) @ Arizona Cardinals (5-1): In the most important game of the week, Philadelphia’s offense realizes its potential and proves to be too much for the Cards to handle.

Oakland Raiders (0-6) @ Cleveland Browns (3-3): The Browns get back on track, denying Oakland its first win behind solid play from Brian Hoyer.

Washington Redskins (2-5) @ Dallas Cowboys (6-1): Dallas continues its brilliant season, but this time they rely not on DeMarco Murray’s legs, but on the strength of Tony Romo’s arm. 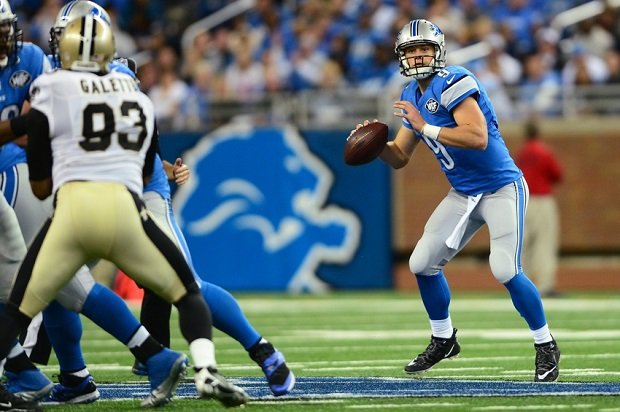