Nemanja Matić has officially signed a five-year contract at Chelsea from Benfica for a fee of €25m.

The biggest deal of the transfer window so far is complete; Matić has completed his move back to Stamford Bridge after signing along the dotted line at Chelsea’s training ground earlier today. The 25 year-old originally signed for Chelsea back in 2009 but left for Benfica after a short time in West London and a loan spell at Vitesse Arnhem.

Since leaving Chelsea in 2011, Nemanja has made a big impact in the Portuguese league, being named Primeira Liga Player of the Year in 2012. On returning, Matić said: ‘I am very happy for this opportunity to be back at this club. I feel very good because of that and just want to say I will give my best to help the team and make the Chelsea fans happy.

Chelsea manager José Mourinho added:  ‘I am very pleased that Nemanja is returning to Chelsea. He has grown as a player in Portugal and has become a fantastic all-round midfielder. I am sure he will become a very important member of the squad and help us to achieve our ambitions.’

Matić will wear the number 21 shirt and may make his second Chelsea debut on Sunday, when the Blues face arch rivals Manchester United at Stamford Bridge in a vital clash. The Chelsea fans (including myself) are excited to see the return of Nemanja and hope that he has a big future at the club and could well play a big part in possibly retaining the Barclays Premier League title. 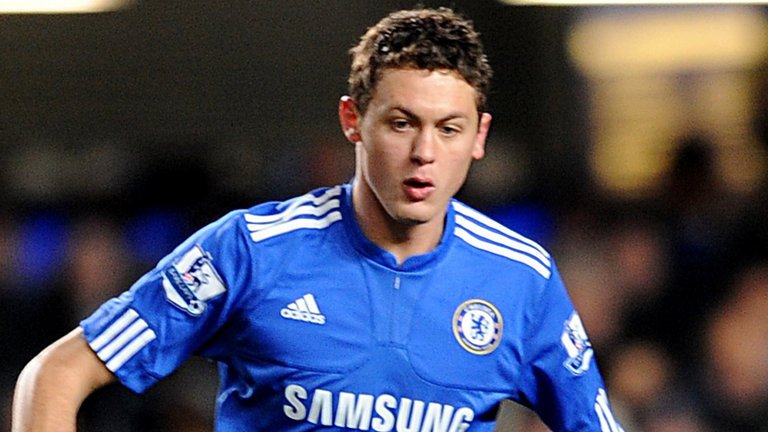