Eddie Hearn and Matchroom Boxing have today finalised the Pay-per-view undercard for Oleksandr Usyk vs Derek Chisora on October 31. The five-fight card is set to feature a much-anticipated world title eliminator and the vacant European cruiserweight title amongst other fights.

Former Undisputed Cruiserweight champion Oleksandr Usyk faces British contender Chisora in his first big step-up at heavyweight. Usyk is the WBO mandatory for champion Anthony Joshua and has chosen to take a difficult test in the Londoner in preparation for Joshua.

He made his heavyweight debut in October last year and although he did manage to get a retirement out of the corner of late-notice opponent Chazz Witherspoon, he failed to impress at the new weight.

The Ukrainian is one of the most skilful boxers in the world but his lack of size and power encourages fans to believe that he won’t conquer the heavyweight division with the same ease he conquered the cruiserweight division. 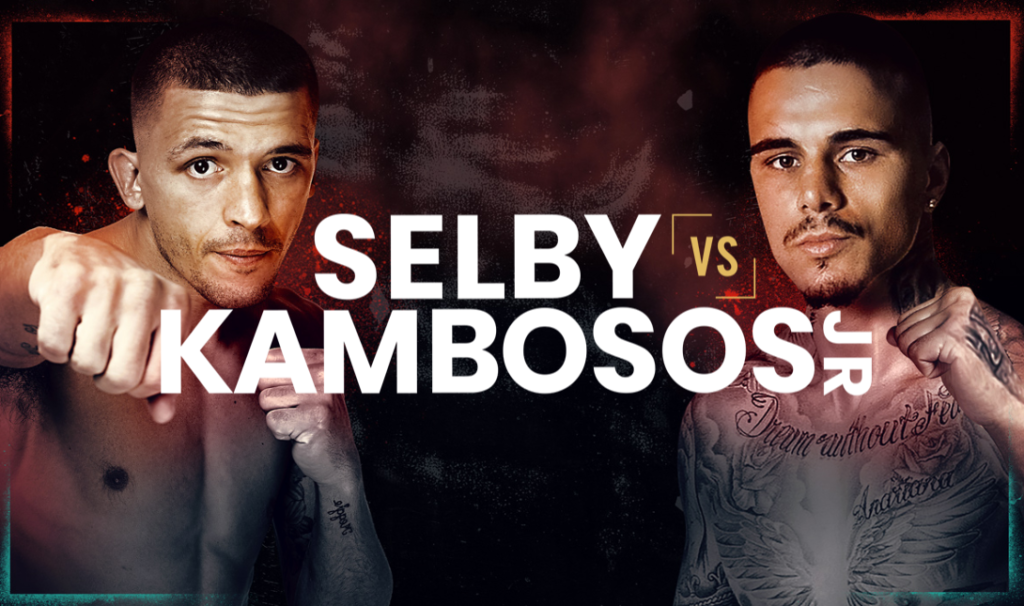 Former IBF Featherweight world champion Lee Selby takes on undefeated Australian George Kambosos Jnr in an IBF Lightweight title final eliminator to determine the mandatory to the winner of Lomachenko Lopez. Previously scheduled to headline a show in Wales; pre-pandemic, it is now rescheduled as the chief support for this card.

Selby is coming off the back of his career-best win against 3-weight world champion and veteran Ricky Burns in a close-fought contest last year. The Welshman could land a vacant title shot if the winner of the undisputed lightweight showdown were to vacate their belt. Lopez has previously stated his intentions of moving up in weight and hinted that Lomachenko could be his last fight at lightweight, win or lose.

George Kambosos recorded his first notable win in his last outing on the Crawford-Kavaliauskas card against former IBF Lightweight Champion Mickey Bey. He won a controversial split-decision after a late knockdown secured him the victory. The Australian is still though yet to be tested by a top contender and will definitely need to step up if he is to have any chance of beating Selby. 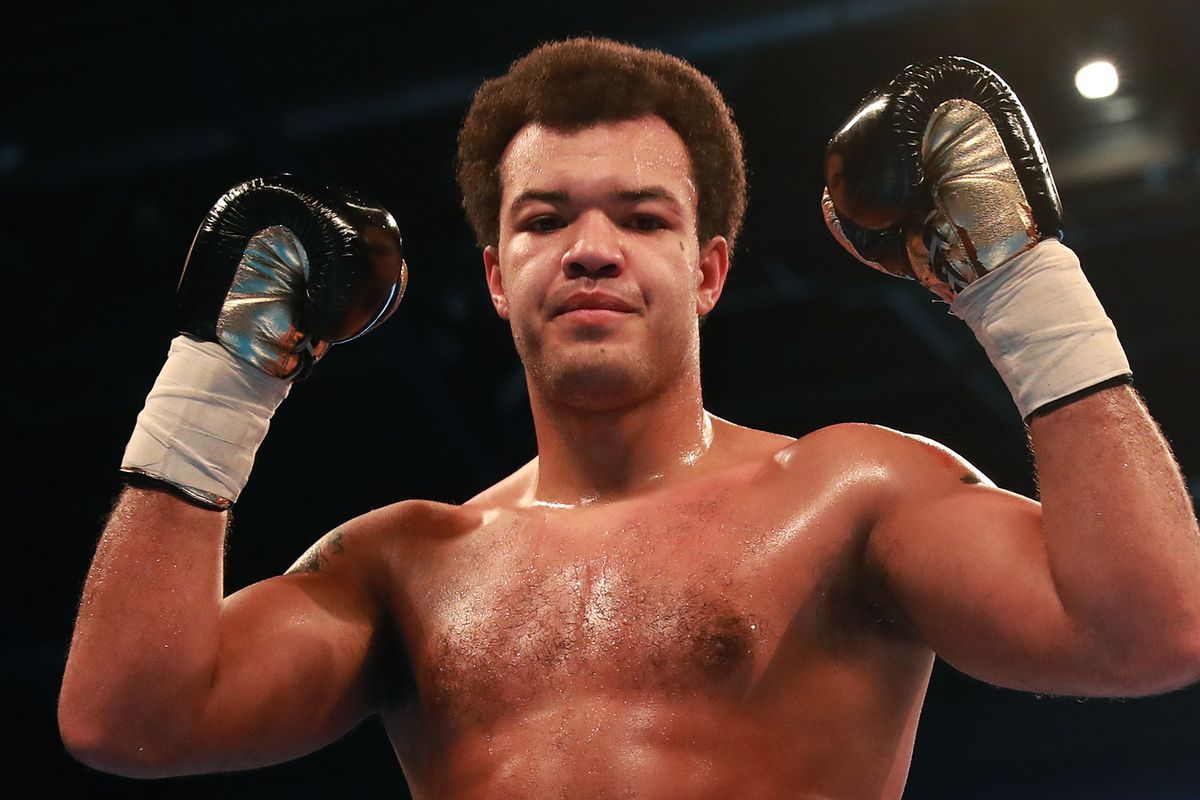 Belfast Cruiserweight Tommy McCarthy will have the opportunity to challenge for the vacant European cruiserweight title against Belgium’s Bilal Laggoune. Fellow Brit Lawrence Okolie recently vacated his belt and after an underdog victory in Italy against the previously unbeaten Fabio Turchi, McCarthy put himself back in title contention.

Laggoune is coming off five straight victories since his sole defeat to Doudou Ngumbu at light heavyweight. He is also the former European Union champion and has previously drawn for the European belt. He has contested mostly out of his native Belgium and is therefore not familiar to British audiences.

Should McCarthy overcome the little-know about Belgium he will be able to set up some massive domestic clashes including a rematch against British champion Richard Riakporhe, a clash with Commonwealth champion Chris Billam-Smith as well as potentially landing a World title eliminator due to his WBC ranking.

Professional novices Amy Timlin and Carley Skelly are set to clash for the inaugural Commonwealth title. Both fighters are undefeated and have only had 7 fights between them. Either fighter is yet to face an opponent with a winning record and both are taking a big risk early in their careers. This is also the first time that the commonwealth title has been sanctioned at the weight and only the fifth time in a female fight.

There is a massive age gap as Timlin at 20 years old is a young prospect and fights the 13 years older and vastly more experienced Liverpool southpaw Skelly. The developing star Timlin is set to have a bright future under the tutelage of Kieran Farrell and Dave Coldwell but it could all go horribly wrong for the Warwickshire warrior if she cannot get through a tough test in front of her come October 31. 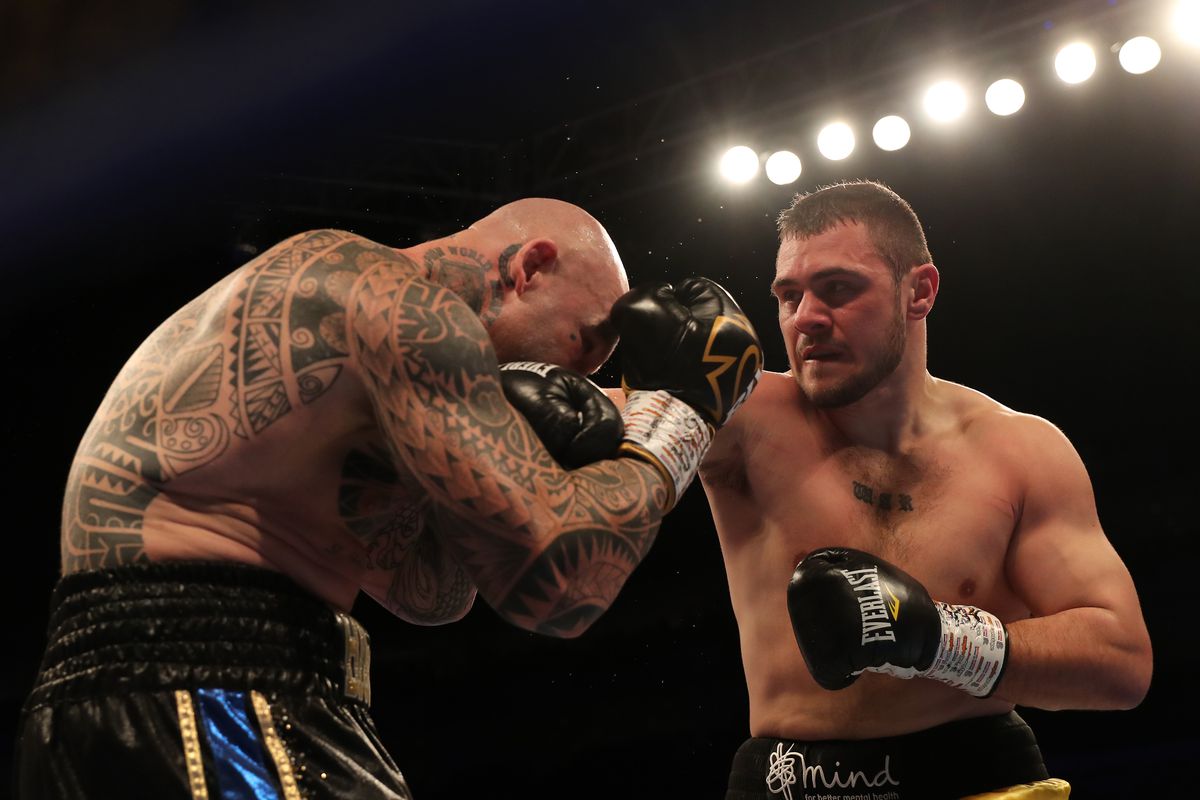 In what is likely to be the PPV card opener, popular British heavyweight Dave Allen takes on a big test against the tough, experienced European Christian Hammer. They have a combined eleven defeats with common opponents Luis Ortiz and David Price. They both lost to Ortiz however, the Romanian managed to upset Price by stopping him while Allen lost a one-sided obliteration in their contest last year.

Both fighters are coming off straightforward stoppage victories but it is likely to be Allen who is more determined and motivated in this contest and is likely to press the action attempting to keep up a significant work rate. Despite this, a win for either fighter could be hugely beneficial and set up a big fight for them in 2021. The ‘Doncaster De La Hoya’ has previously stated his intentions of winning a British title or an equivalent domestic championship and a loss here would surely destroy any chance of that happening in the near future.