United confirmed the news on their website and thanked him for his eight years of service.

The player was told by new manager Louis Van Gaal that he could leave shortly after the new manager arrived at the club.

This could leave the door open for Juventus midfielder Vidal to join Manchester, and there is a possibility that the move could be part of a cash + player deal for the Chilean. 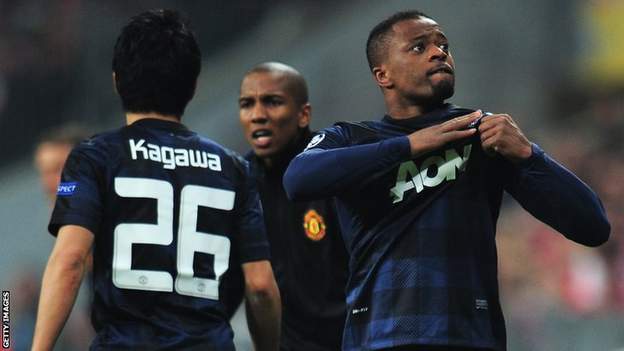