Brian O’Driscoll bid farewell to his adoring Irish fans with the perfect parting gift as the legendary centre was an integral member of the Emerald Isle team that lifted the Six Nations trophy aloft in Paris, as a narrow 22-20 victory over the French was enough to see them pip England to the coveted Spring crown.

O’Driscoll is one of the most respected faces in the international arena as a stellar career spanning over a decade at the highest level has seen him earn an array of fans and it was a fitting tribute to a man who has put his body on the line for both country and the British Lions that he would bow out on top.

In one of the closest Six Nations since the turn of the Millennium, the stage was set for a nail-biting final round of matches with England looking to put a cricket score on Italy to propel clear of Ireland’s higher point difference, before the Irish had a gargantuan task away at a Jekyll & Hyde French side in the capital.

Stuart Lancaster’s England side who were left in this position following a last-minute defeat to the aforementioned French set their attacking stall out early and eased to an emphatic 52-11 victory, but that was not enough to launch past the Irish better points difference, so O’Driscoll and his talented mob knew a win in Paris would be enough to lift the crown.

A tense 80 minutes followed and whilst Jonny Sexton’s boot was not at its brilliant best and the French went into half-time 13-12 in front, the visitors came roaring back to take a 22-20 lead and the Irish managed to hold and ignite jubilant celebrations between the men in green and all eyes poured on the aforementioned O’Driscoll who waved goodbye to his admiring international fans.

Whilst the English and Irish fought out the title on an electric final day, Italy showed that they have regressed in recent years and their failure to win a single game handed them the wooden spoon and they will have to go back to the drawing board after they suffered some crushing defeats to the English and Irish during the tournament.

Wales have been another team who have gradually fallen down the ladder and whilst the World Cup semi-finalists managed to batter Scotland in the final game they struggled with the pace and power of the English side in the previous game and Warren Gatland will have a lot of thinking to do over the next few months as he looks to launch them back into the premier nation bracket.

Stuart Hogg cast a shadow over Scotland’s Six Nations with his deplorable sending off in the final game at Wales and his dismissal was the catalyst for a crushing loss, but a win over the Italians was at least one positive, but they still lack the quality to land a blow at this level and will continue to remain in the Six Nations doldrums, as they aim to bag their first title since 1999. 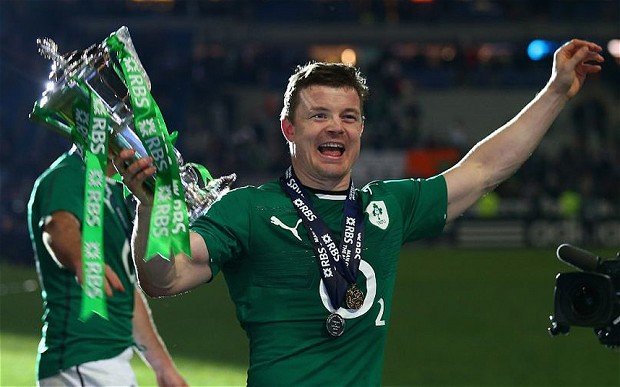