According to the BBC, the former Lille Manager has been appointed on a two-year-deal replacing the outgoing Mauricio Pochettino.

The French man finished runner up in the French Cup and fifth in Ligue 1 last season with lille.

He is also the second manager to prevent PSG winning the Ligue 1 title since the Qatari takeover of the club in 2011.

This will be an interesting appointment for PSG due to the play of power Kylian Mbappe has. It will all depend on how much he is impressed by Lille.

My prediction: To get knocked out of the group stages of the Champions league and to win everything domestically.

Read our other story as Kyrgios wins in 5 sets at Wimbledon. 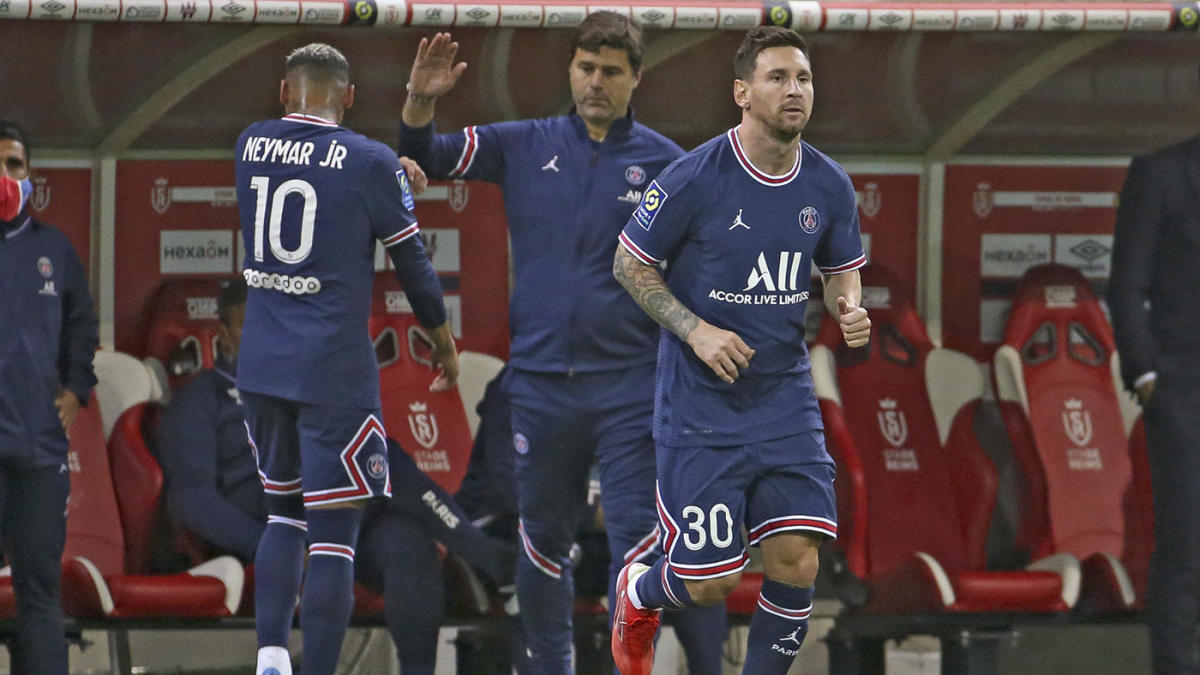