There has been any number of protests around the 2014 FIFA World Cup in Brazil with many Brazilians protesting about such vast amounts of money being spent on building infrastructure for a soccer tournament often at the expense of local and indigenous people.

Yet there are already many voices being raised about how exactly Qatar won the bid for 2022.  We will have to wait and see what the accusations bring but there are things going on in the country at the moment which will make you wonder why this nation was chosen in the first place.

There are almost one and a half million guest workers in Qatar who are expected to build the $200billion infrastructure needed.

The workers are from some of the poorest places on earth, such as Nepal and Pakistan.  These workers are treated appallingly from the moment they arrive.

Once they are there the contracts are effectively torn up, their passports are taken away and they are forced to become part of the kafala system.

They become completely beholden to their employers because of this system. Some abusive employers exploit kafala and force workers to continue working against their will and forbid them from returning to their countries of origin.

This system effectively removes any personal freedom, making Qatar, for its overseas workers at least, a slave state.  Plus, as you will see in this film, workers are dying, in the case featured a previously healthy 27 year old Nepalese man – from a heart attack.

680 Nepalese workers have died over the last five years in Qatar, 184 in the last year.  Most of the deaths are attributed to cardiac arrest before the bodies are shipped home.

If this happened anywhere else, it would be an international scandal.  Yet this is happening so that the World Cup can be held in Qatar in 2022.  Perhaps it is time for FIFA to rethink their stance on Qatar holding the World Cup.

Blatter and co should insist that the system of kafala is not used for this project at least – and if Qatar refuses then the right to hold the World Cup should be taken away from this benighted country.

The views expressed in this post are those of the author. 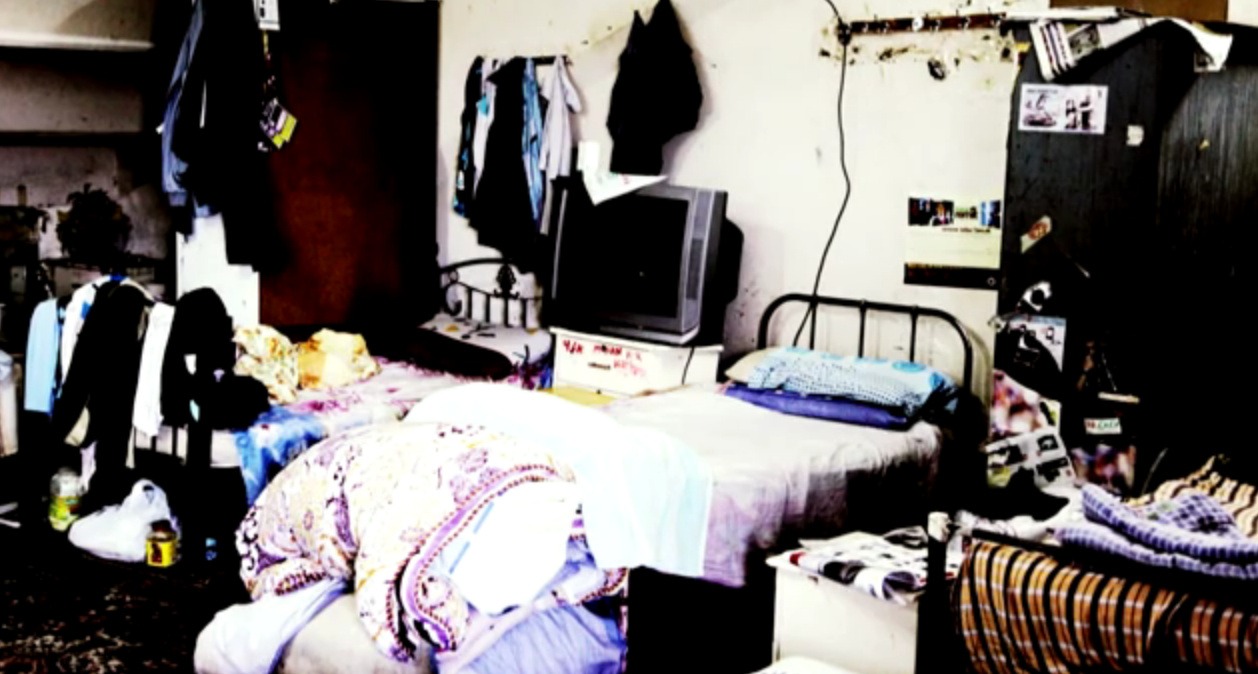