The fallout from the racism scandal involving Azeem Rafiq continues unabated with the news today that Yorkshire cricket club has dismissed first-team coach Andrew Gale, and 16 employees representing the entire coaching and backroom staff including director of cricket and former England batsman, Martyn Moxon. Gale was suspended from the club for his racist comments on social media, which were aimed at Rafiq.

In a statement released in the wake of the decision, the newly installed chairman, Lord Patel of Bradford, said, “Significant change is required at Yorkshire County Cricket Club and we are committed to taking whatever action is necessary to regain trust.”

He went on to elaborate on his vision to make Yorkshire cricket club a more ‘progressive and inclusive professional environment.

“We want to make Yorkshire County Cricket Club a place for everyone from all backgrounds. To do this, we need to rebuild our culture and instill positive values in everyone associated with Yorkshire. We are determined to learn from the mistakes of the past to become a club that people can trust.”

Andrew Gale started his career playing in the Yorkshire Central League and went on to play for the county side in 2004. He announced his retirement as a player in 2016 and took up the position of Head Coach.

ALSO READ:  How To Become A Professional Cricketer?

“We are hoping to announce a new director of Cricket in the coming days. We have a huge rebuilding job to do but we are confident that this heralds a step forward towards a brighter future.”

So now the question is, what will Yorkshire CCC look like post-Gayle’s Exit, and will this change the way people look at racism in cricket?

With the Club currently in recruitment for a new team of the coaching staff, you can just about imagine what the players in the dressing room must be thinking, especially Rafiq. Will they be treated with more respect according to their own faith and background?

To know more about this story, visit World in Sport. 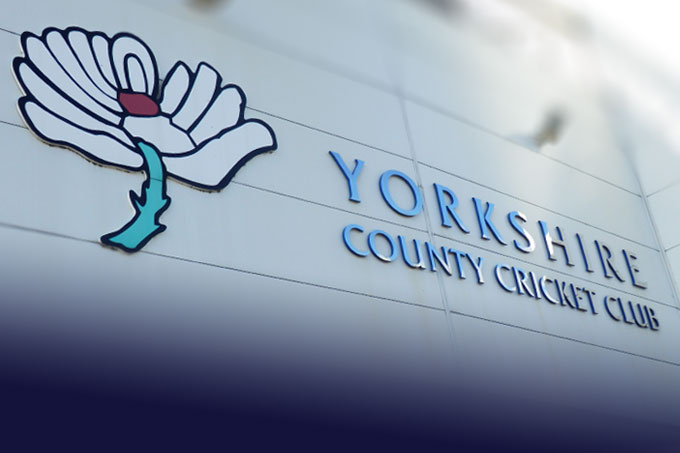