In the AFC North, big rivalry games are expected. In a division that hosts two prime-time Super Bowl champions, a QB known as the “Red Rocket,” and a team that usually comes in last as a laughingstock, the AFC North has it all.

This season is no different, merely more spectacular than usual. Brian Hoyer & the Browns have won seven of their first eleven games, the Ravens have six wins and counting, the Bengals lead the division, and the Steelers are a solid second place.

But it gets better.

Any of these teams can still win their division. It’s all completely up for grabs for any of these four teams because of the current incredible records of all of the teams involved.

It does, however, not delight the fans of the Cleveland Browns because it just so happens that the season they start to be a relevant football team is the same year that everyone else in their division and conference decided to up their game and play their hearts out.

But the Browns still have hope.

Staying the understudy for Tom Brady for a while has payed huge dividends for Brian Hoyer. Literally trying to raise a franchise from the dead, he’s done everything in his power to keep them in contention–and now they have Josh Gordon back. 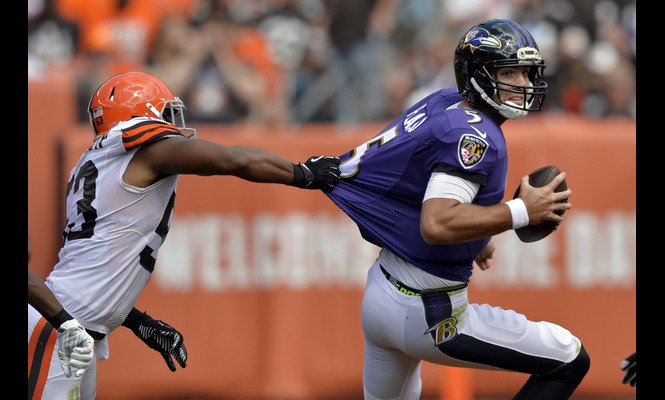