Two time Olympic gold medallist Shaun Roger White had things stacked against him in his early years.  Before he was even one year old he underwent two open-heart operations to deal with a heart defect known as a Tetralogy of Fallot.  As a dual sportsman in the field of both snowboarding and skateboarding he comes in at number 93 on our list of the 100 greatest sports  stars.

And a star he certainly is.  The best of the best in his sports fields, White spent his early years in and around the ski resorts of Southern California and some argue that he is immediately identifiable with the state both in terms of his heritage and his overall look.

At 1.73 meters tall he may not be the tallest snowboarder ever but he is certainly the best – something that can occasionally be judged by the amount of nick names a sports star picks up during their career.

He has had several – the most notable being The Flying Tomato, of which he tired (and who wouldn’t).  If you are old enough to remember The Muppet Show you will instantly recognise his second – Animal!

White has had a sponsor since he was seven years old. White signed CAA Sports for representation after working with IMG for eight years

White has made cameo appearance as himself in the 2011 film Friends with Benefits, the 2013 episode “Da Flippity Flop” of the animated TV series American Dad!, and the 2014 Disney Channel Original Movie Cloud 9.

In a 2007 interview with Outside magazine, White stated that he had turned down numerous film roles in which “the first lines [for his character] are always “What up, brah?'”.

Let’s take a look at him in action at the pipe finals at Burton Open New Zealand 2009.

Like other sports stars on this list White’s dual career took place at the same time.  His skateboard career went hand in hand with his rise through the snowboarding ranks.

He was spotted by a professional skateboarder, Tony Hawk, at the age of nine: Hawk saw his potential immediately and mentored him for a number of years, eventually helping him turn professional at the young age of seventeen.

Here is Shaun White snowboarding at the age of ten.

While winning coveted titles such as the Action Sports Tour Champion and the Summer and Winter X Games, White’s interest in snowboarding burgeoned.  In fact he had taken up the sport two years before skateboarding, at the age of six (before which he had been a skier!).  By the time he was seven he was already signing sponsorship deals.

Born in 1986, White was twenty when he represented the USA at the 2006 Winter Olympics where he won the gold in the snowboard pipe event, repeating this achievement four years later.  He has also won a medal at every Winter X Games since 2002, giving him a total of 2 bronze, 3 silver and an amazing 10 gold.

The 2006 Winter Olympics was a touch and go affair.  The first run saw White score a meagre 37.7 and it looked as if he was heading out of the competition.  However, his second run saw his score shoot up to 45.3.  He bettered this in the finals, with a score of 46.8, beating the nearest other snowboarder by 2.8 points.  Considering the maximum score is 450 this was some achievement. 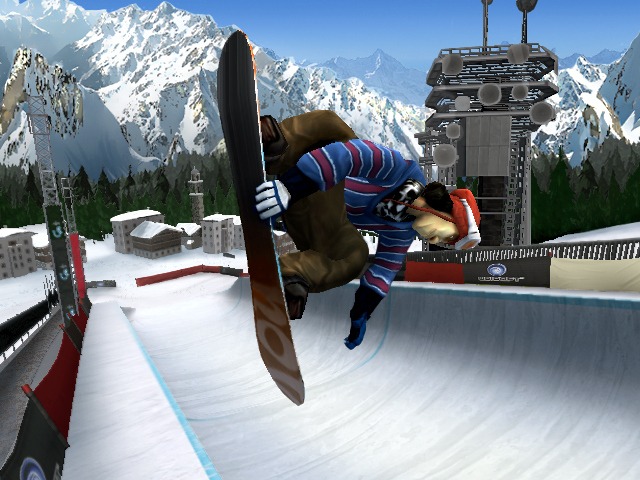 His third consecutive US Open Snowboarding Championship title came in 2008 as did his third US Open slopestyle competition.  Although there is not as much money to be made in the sport as, say, soccer, White managed to take $210,000 at the 2007 Open – plus a brand new Corvette.

He diversified away from straightforward sponsorship in 2008 when he released his first video game, Shaun White Snowboarding.  Although we do not have figures for income generated it was the 20th best selling game in the Christmas market of that year in the enormous American market.  You do not need to do the math to realise that it is quite a lot of money.

He also appeared on the cover of Rolling Stone Magazine.

In 2009 he competed in the FIS World Men’s Halfpipe event at Cypress Mountain and managed in his finals run to achieve the highest ever FIS halfpipe score – a remarkable 47.3.  He followed this up with a gold in the Halfpipe at the Winter Olympics (Vancouver) in the following year, securing the gold medal on his first run.

Without the need he decided to do the second run anyway – as a kind of victory lap.  Ending with a Double McTwist 1260 (which he calls The Tomohawk) he was given a score of 48.4.  No one can score 50 at snowboarding – but is there any need to guess what the highest score possible is.  Right – 48.4.

Here he is in action:

We haven’t heard the last of Shaun White yet. 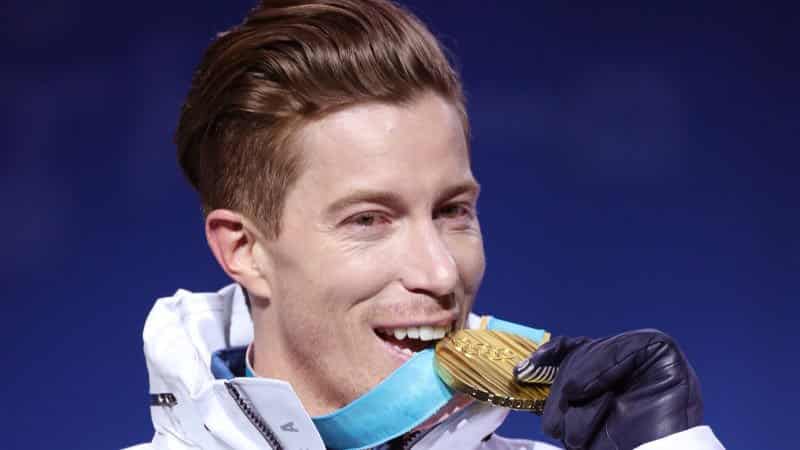