“But he is young. He has got to make a decision about how good does he want to be and how he loves this game.

“Coming in here he just wants to play football and he’s been bright as a button these last few days.”

Zaha has found life difficult at United, since his £15 million switch from Crystal Palace last season. He has found his chances limited while trying to break in to the first team.

Former United striker Solskjaer feels that while he has the potential to emulate Ronaldo, he still needs to keep improving as a player

“He is one of the best I have seen with the ball,” Solskjaer said. “He can grow up to become a proper player like Ronaldo if he wants.

“I have never seen anyone work as hard as Ronaldo. Before training, after training, he was an exceptionally dedicated man and proved to everyone what dedication gets you.” 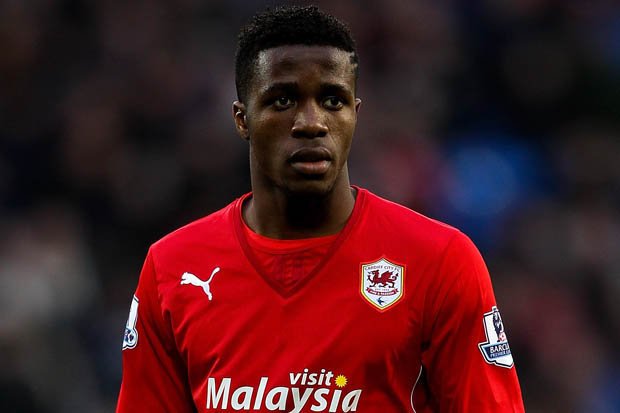