As many know, Mr.Sterling was banned for life from the NBA earlier this year for his racially offensive comments. Adam Silver was adamant with the NBA owners association to remove him from his responsibilities on the team. Now that the NBA and Shelly Sterling have come to an agreement, Shelly has agreed to protect the NBA from any lawsuits by Donald.

If and when he files the lawsuit, he will be going up against the NBA and his own wife in court. The NBA doesn’t have much more involvement in the matter anymore as the Sterling family is finally out of association with the National Basketball League for good.

The only communication will be with Shelly and the NBA when they go to court with Donald. The players and fans of the Los Angeles Clippers would not see the Sterling’s keep ownership, and Adam Silver knew this. If they weren’t removed soon, the players and NBA players association would most likely refuse to play and begin to boycott.

They all have plenty of money so they wouldn’t care if they had to miss a few weeks pay to make their point. All of the players in the NBA stood together as one in their decision and there was no going up against them. 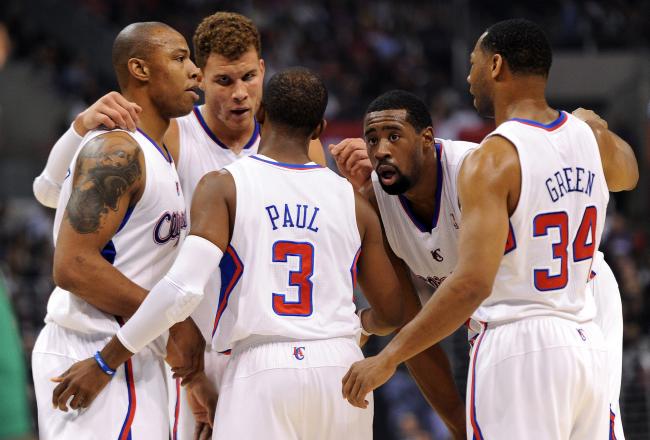 With the new owner in place for the Clips and almost everything sorted out, there’s just one question: Where do they go from here?

The Clippers have a talented roster and a great coach in Doc Rivers, so how can they make themselves good enough to make a deep playoff run? They need to add some depth to their bench, because 31.1 points per game from the bench isn’t enough in the rough and tough western conference.

Sign some free agents over the summer that are low-cost and low risk with good production like Luol Deng, Eric Bledsoe or Kyle Lowry. Making second round appearances is good, but “Lob City” fans want more than just a playoff team, they want a championship team. Dunks and lobs are exciting, but when are we gonna see a trophy in LA? 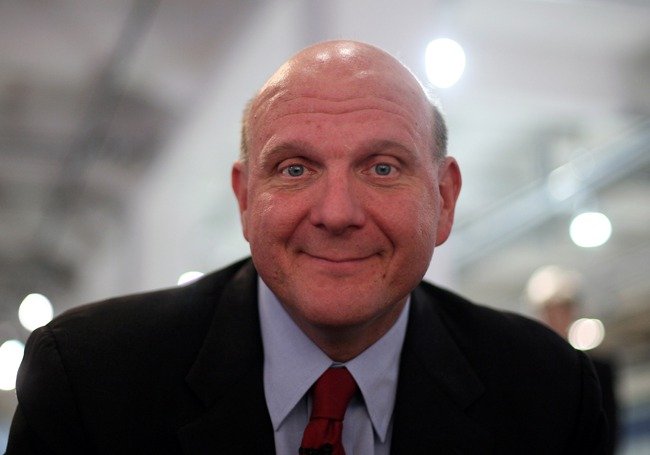