Mohamed Salah came off the bench to score a 6-minute hat-trick as Liverpool swept Rangers aside with a thumping 7-1 victory.

After a tense first half where Rangers seemed to have the advantage, the full-time score-line of 7-1 to Liverpool seemed unimaginable. Yet a Firmino second, Nunez’s first goal in the Champions League for Liverpool, a Salah treble and a Harvey Elliot goal made it possible.

Liverpool have now all but secured qualification for the last-16, but a point away at Ajax in their next Champions League game means they can mathematically secure it.

Salah’s stunning hat-trick, which came in the space of 6 minutes, now means he holds the record for the fastest-ever Champions League hat-trick.

Alongside this record, comes the other record he broke tonight. The most goals ever for an English Club in the UCL, surpassing Didier Drogba and Sergio Aguero (36) with 38 goals overall in the Champions League for Liverpool.

Giovanni van Bronckhorst cut a dejected figure on the side-line as his Rangers side are yet to win a game in the Champions League this season, having lost all four of their opening games and conceded 15.

Liverpool suffered another set-back early in the first half, as Scott Arfield cut through Liverpool’s midfield as he swept the shot low into the corner of the net.

An inch-perfect finish which saw Liverpool concede first for the 11th time in their last 13 games.

Less than 10 minutes later, an in-swinging corner from Kostas Tsimikas saw Firmino head it home near-post to score his 8th goal of the season.

Halftime came and Liverpool started the second half much better, as Joe Gomez’s cross found Firmino who tapped it in between Allan McGregor’s legs.

Nunez was then rewarded for his efforts with a 66th-minute goal as he slotted the ball into the far-right corner.

Liverpool were cruising and now comfortable as Klopp made 4 changes within 5 minutes as Salah, Diogo Jota, Thiago and Andrew Robertson came on to see the game out.

Although, Salah quickly made it 4 as he went past Borna Barisic with ease and poked the ball into a tight angle.

Salah made it a brace less than 4 minutes later as he deceptively stroked the ball into the back of the net.

One minute later, it was 6 goals for Liverpool and a 3rd for Mo Salah as a calm and composed finish saw him curl the ball into the net to make it a hat-trick – the fastest-ever hat-trick in the history of this competition.

ALSO READ:  Who Should Be Kane’s Deputy In Qatar?

Jota’s missed chance fell for Elliot who struck the ball into the back of the net but was deemed offside. A lengthy VAR check overturned the decision and Harvey Eliot was awarded his first-ever Champions League goal.

7 goals in total with 6 coming in the second half, this was the perfect evening for Liverpool to get back on track ahead of a huge fixture against Manchester City.

Liverpool have had too many turning points, to get carried away with the idea this is one of them but with the manner of their victory and their talisman Mohamed Salah scoring a hattrick, Liverpool can be full of confidence as they look to get their Premier League season up and running.

“From the outside everyone expected us to win but we take it a game at a time. We know we’re in a tough period.”

Klopp expressed a similar mood as he told BT Sport: “We had a really positive half-time talk. We wanted more in the second half. Clearly, it worked out.

“Special, particularly Mo [Salah]. Very important how we adapted to the positions, to the line-up. Everyone who started tonight played really well – Fabio [Carvalho] and Harvey [Elliott], really good. It’s the best we could have asked for. I’m really pleased.

“I really think the first half prepared the second half. When we are on it, we can be a really good football team. We built on the good things from the first half, we kept them moving and obviously they had to change the centre-half.

“The goals we scored were exceptional. it’s a night where things worked out for us. It changes the mood definitely, and that’s good. We all know who is coming on Sunday (Manchester City). That will be different, but it’s better to go in with the feeling from tonight.”

Sunday will be a big test for Liverpool and perhaps a season-defining one with Salah finding his mojo back, Nunez scoring and Firmino keeping up his rich vein of form.

On Sunday, there is all to play for as Liverpool aim to not fall too far back in the pecking order for this season’s Premier League trophy. 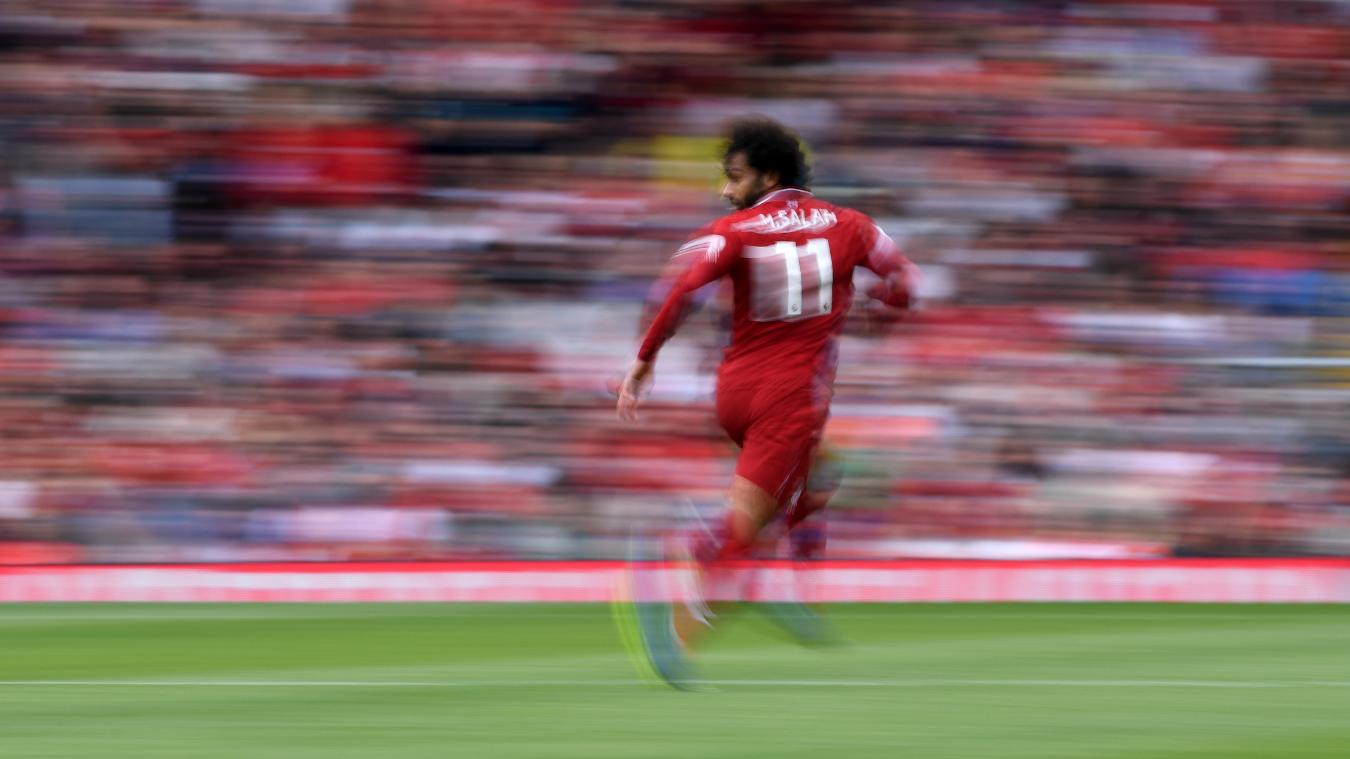