On February 13, 2022, households all over the United States and many across the world will tune in to one of the most hyped-up sporting events of the year, the Super Bowl.

Not only is it the culmination of the 2021 NFL season, but the Super Bowl has morphed into a mass affair of commercialism and advertising, highlighted by the half-time show – this year featuring Dr Dre and Eminem – for all, even those who aren’t intrinsically fans of the sport.

Every year during the annual event, fans of the sport hear pundits, fans and players claim that the Super Bowl is the biggest sporting event in the world, but is it really? If you are a fan of online games you might have heard of a game called PES. This is one of the most popular video games ever, especially among college students, and it’s revolved around soccer. Additionally, all those who enjoy visiting mobile casino or sportsbook sites might have noticed that the most popular category that is always featured is soccer. So no matter if you visit those sites to play games or place a bet, this s something that you will surely notice. So, does this mean that soccer is more popular than American football? Moreover, does it mean that the World Cup is a more important event than the Super Bowl?

ALSO READ:  NFL: NFC Divisional Worst to First – Can each division’s 4th placed team turn their fortunes around and finish top in 2022?

The unfair comparison to the World Cup

The major sports leagues based in the United States, including Major League Soccer, refer to their final trophy and winning the season as “Winning the World Cup”. While this is less so in the NHL and NBA, but evident in the MLS and MLB with the World Series, the one league that deserves such a title is the NFL as the United States is the home of the sport. After all, even Canada plays a different version of football.

However, just because it can be deemed a World Cup, doesn’t mean that it can compare to the popularity of the World Cup in soccer. There’s no doubt that the two competitions command huge audiences, with people around the globe tuning in as well as interacting in other ways, such as by following live scores on soccer apps. Fans can also back the Super Bowl winner if they visit Space Casino, with the favorite this year being the Chiefs at +125. Such activities also generate massive amounts of money.

While the entire NFL generates as much as $14 billion over the course of a season, the Super Bowl generates $620 million out of that sum, according to the Washington Times’ revenue findings. The season is comprised of 256 regular-season games and 11 postseason games ($52.4 million per game). The World Cup, over a 64-game tournament every four years, generates over $5 billion ($78.1 million per game).

In the United States, many see the Super Bowl as a huge one-off event that takes place every year when, in actual fact, it’s effectively the final of the NFL season. It’s unfair to compare it to the World Cup, because the latter takes place every four years and concerns nations from every continent in the world directly. A much better comparison is to the Champions League.

As an annual tournament and a finale that is the culmination of a season of teams competing to get to the final, the best tournament to compare the Super Bowl to is the UEFA Champions League. The annual event sees the best teams from across European leagues compete over the course of a group stage, knockout stage, and eventual final.

In 2014, the Champions League final was played between two teams from the same country, Real Madrid and Atlético Madrid of Spain, and so it could be assumed that it didn’t reach its potential as the final only concerned teams from one country. However, the 4-1 game that was finished in extra time is said to have had a global unique reach of 380 million viewers with an estimated global average audience of 165 million. In 2021, the Champion League final was also played between two teams from the same nation, Manchester City and Chelsea of England, with an estimated global audience of between 380 and 400 million viewers, around twice as big as the Super Bowl. 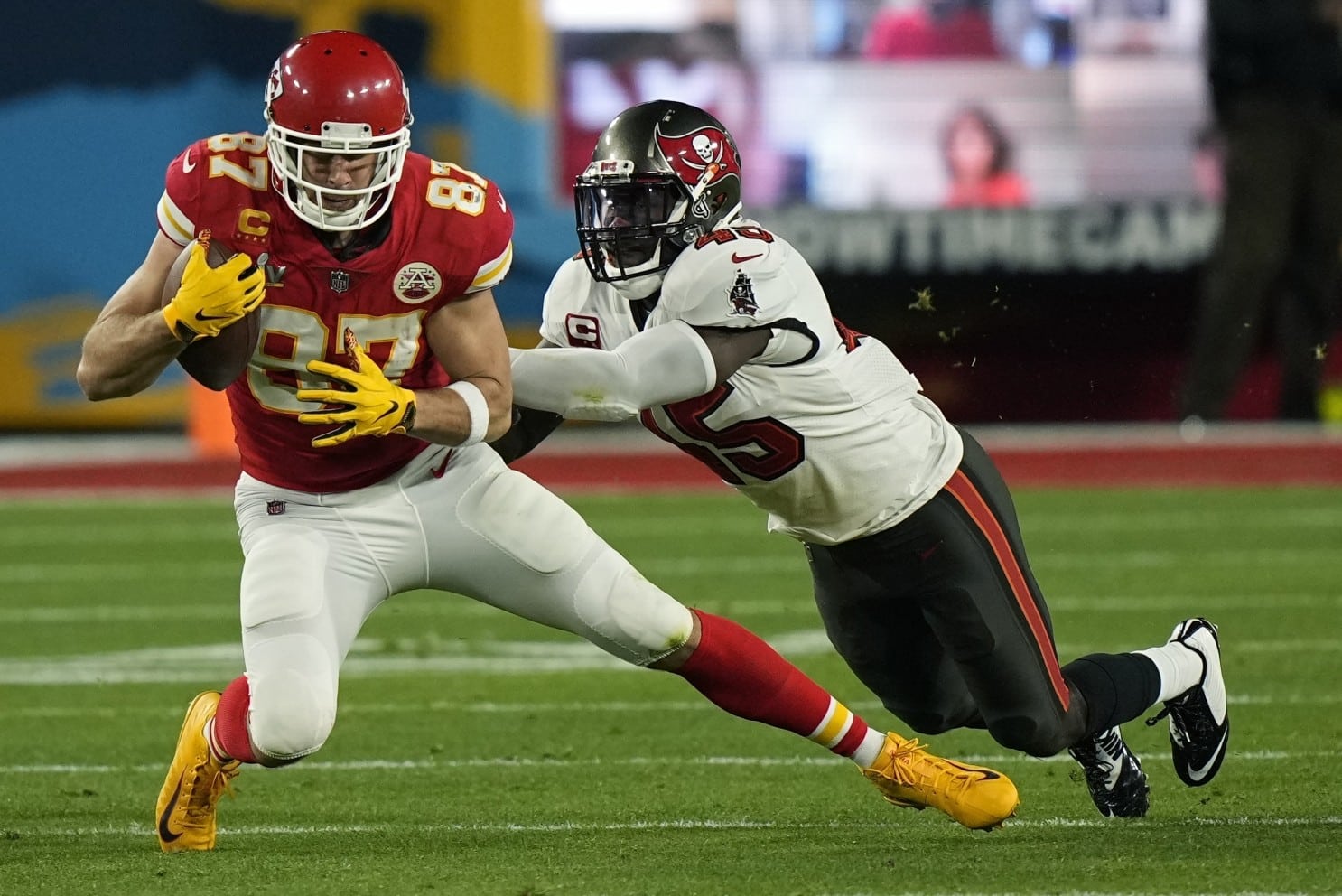 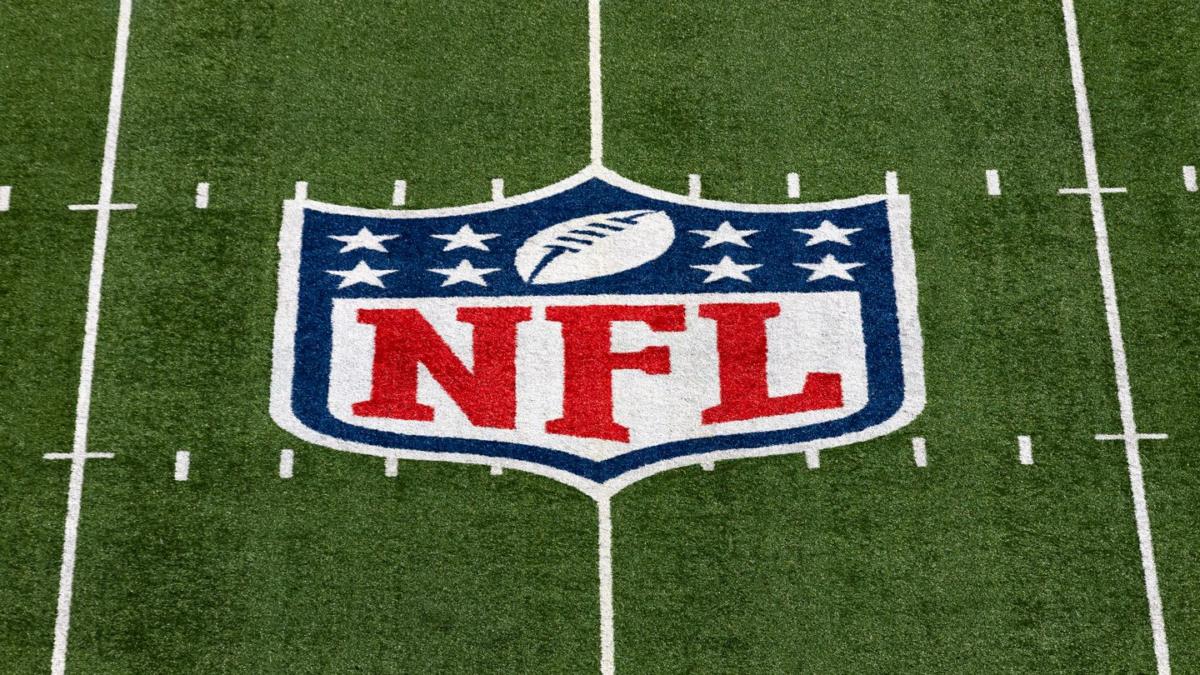 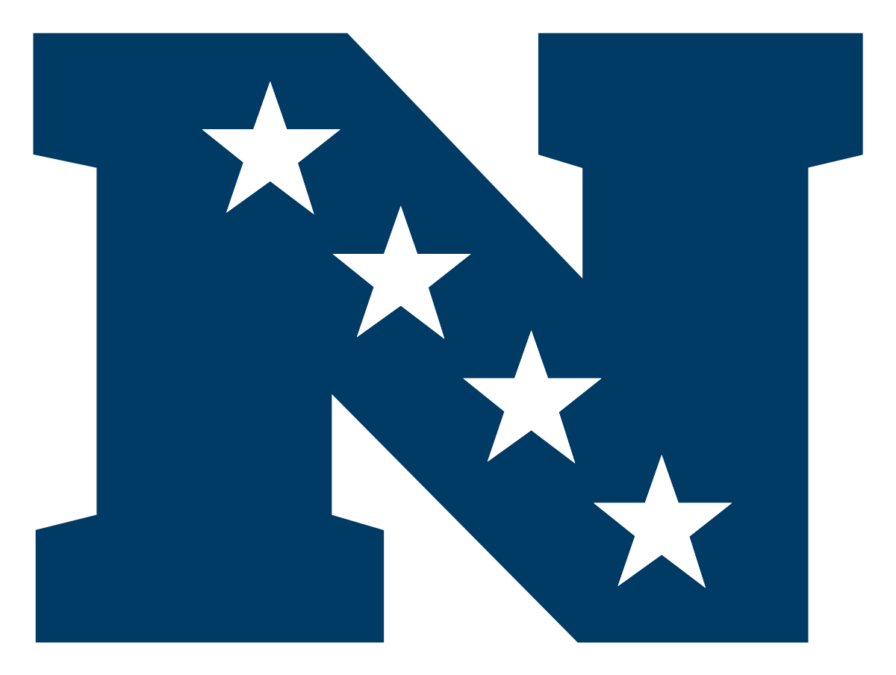 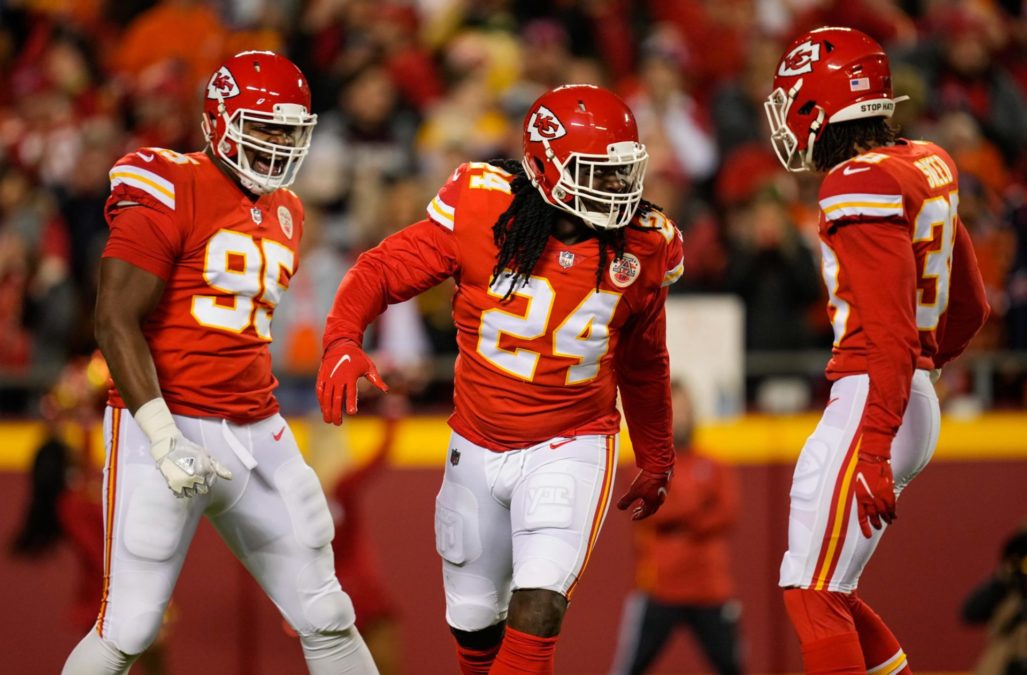 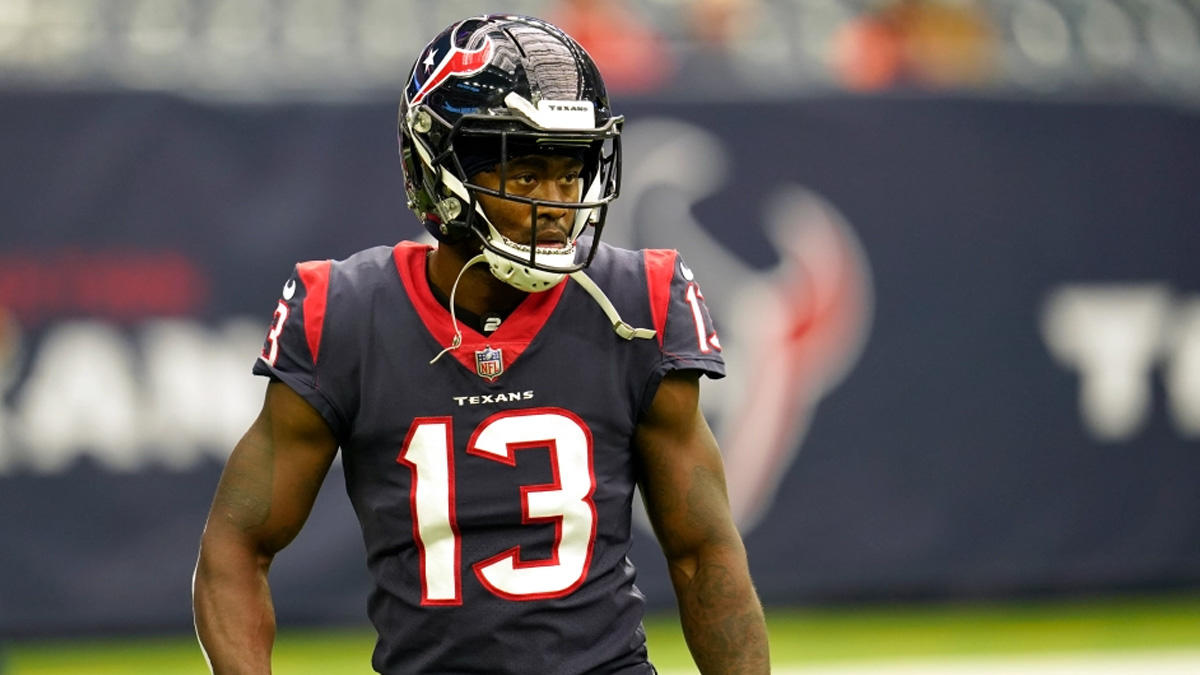 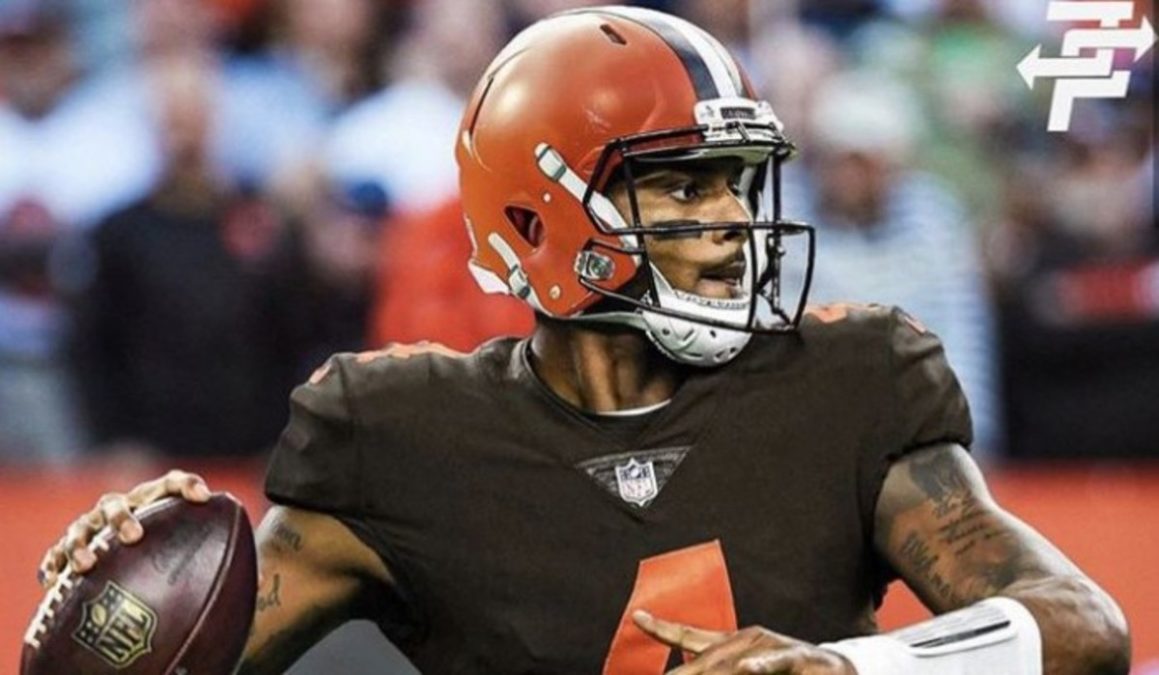