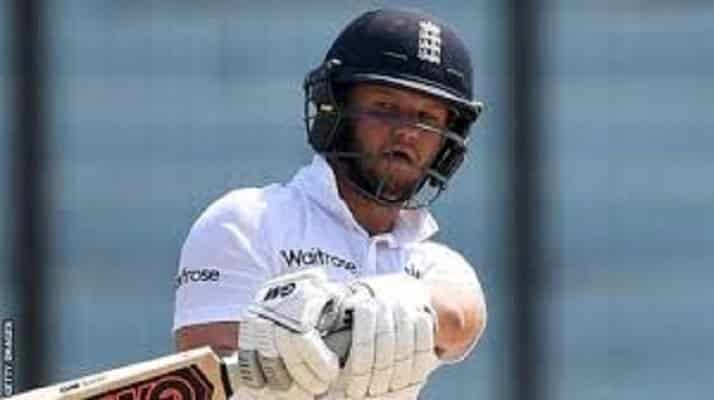 Another off-field incident has hit the England cricket team on their tour of Australia. Batsman Ben Duckett who was due to play against an Australia XI in an Ashes tour game was dropped after he poured a drink over bowler James Anderson in a Perth bar. The incident which happened