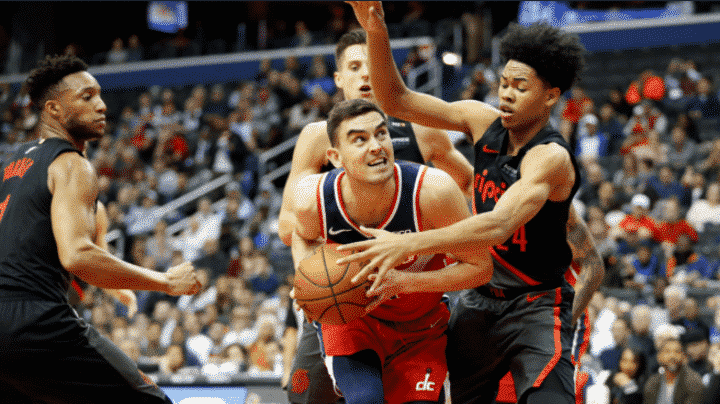 The dark times keep on getting darker. On Sunday, the Washington Wizards lost to the Portland Trail Blazers 119-109. While the score may look close, it really was not. One thing that was very evident to Wizards fans was that Thomas Bryant and Troy Brown deserve extended minutes. This team 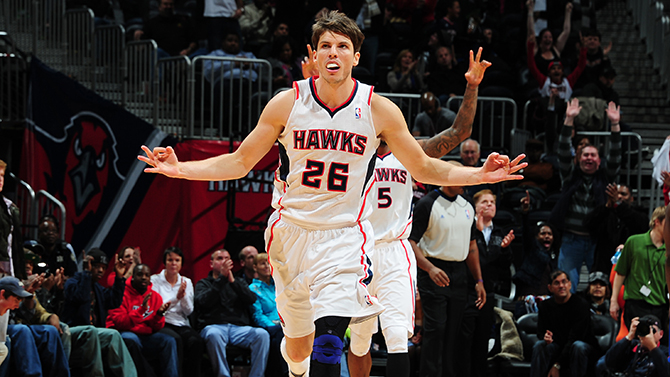 Welcome to 'The Fast Break'. Right now we are at the point of the season where we are beginning to see which teams are going to be players in the Larry O'Brien Trophy hunt. Teams like the Knicks, Hornets and Kings have been weeded out and exposed as posers. We have

For over 60 years, the NBA was controlled by big men. Throughout the 1940's, center George Mikan was dominating the league, winning five NBA Championships. The 1960's ushered in the era of centers Bill Russell and Wilt Chamberlain. Russell won eleven NBA Championships in a thirteen year span (including eight in

Merry Christmas and Happy New Year! The holidays are here which means the NBA will be on showcase tomorrow. Personally, I can't wait to see what happens when LeBron James takes his talents to South Beach... this time in a Cleveland uniform. Things have gotten interesting over the past couple 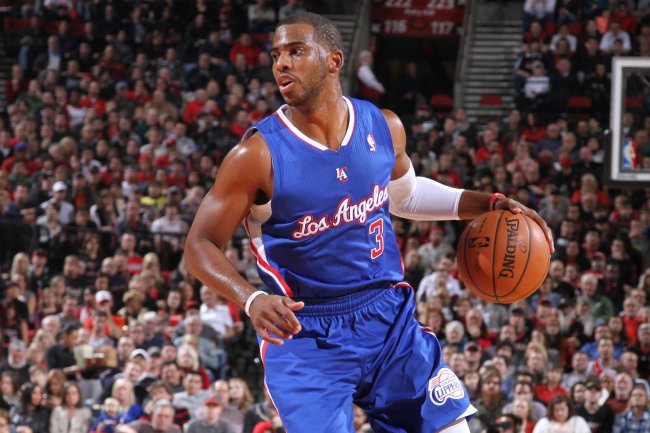 Can there really be a perfect point guard in the NBA? Recent history has proven the point guard can't been the best player on a championship team. Looking at the Heat, they had LeBron James to take them to the finals. Although the Thunder didn't win, Kevin Durant was a big 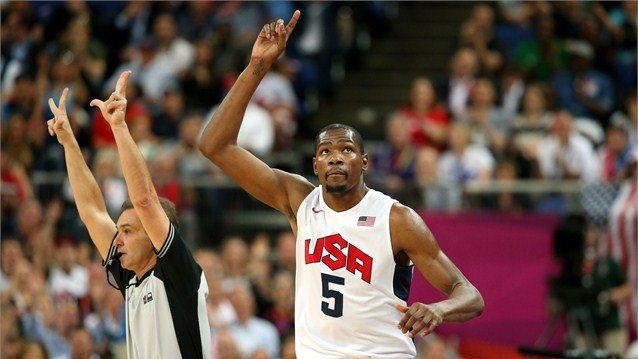 The news came down on Thursday, in what many in Team USA Basketball considered a shocking announcement. And it will no doubt affect how the team will be constructed for the FIBA World Cup moving forward. Oklahoma City Thunder forward and reigning NBA MVP Kevin Durant, the unquestioned leader of a

has published a new mt_pp."nizzlkicks"
22 hours ago

has just registered!
22 hours ago