Skip to content
You are here
Home > Posts tagged "Euro 2016" 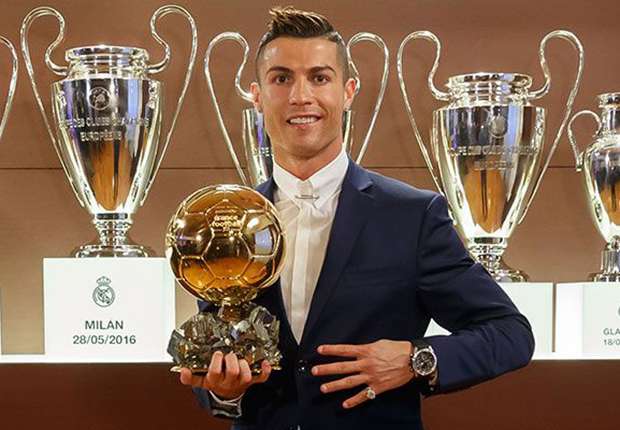 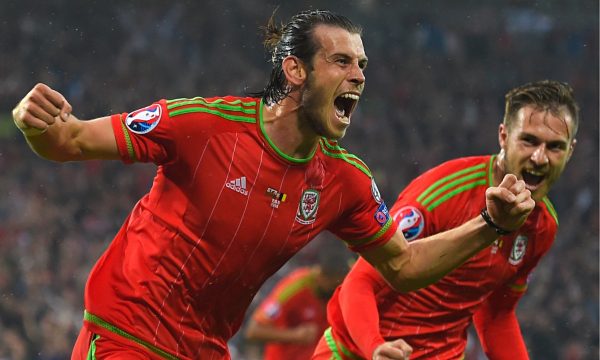 Wales are within touching distance of the Euro 2016 final after their inspiring victory against Belgium. They face a Portugal side who's footballing poster boy (Cristiano Ronaldo) has performed well below par. However on the other hand, Ronaldo's Real Madrid counterpart Welsh counterpart Gareth Bale has been one of the 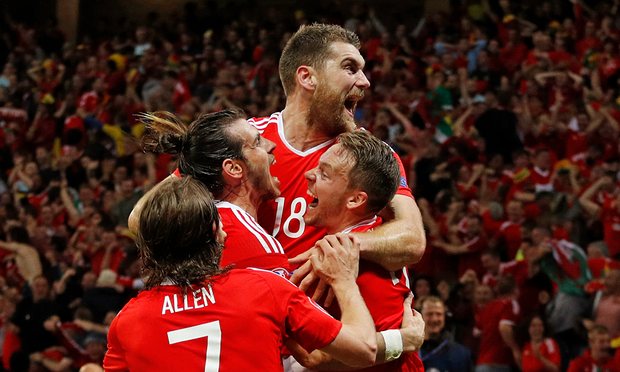 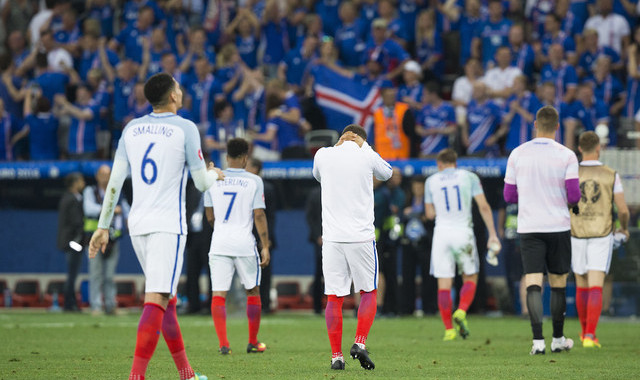 Britain's battle to leave the EU continues at an EU meeting, however markets have fallen fast causing further disarray for England football fans. England crashed out of the euros to Iceland less than a week after a shock victory for the Leave campaign in the referendum. Consequential of a leave vote, the 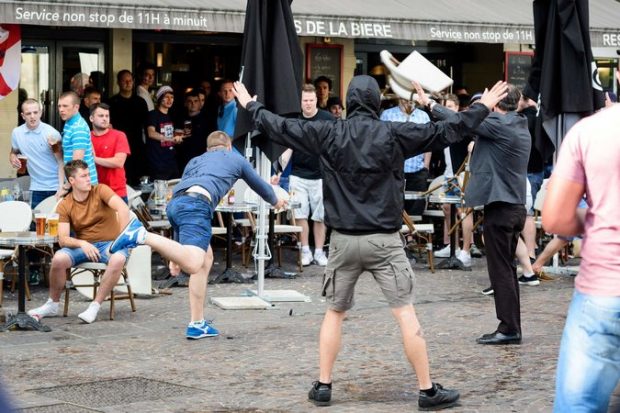 News has emerged today that Russia may be getting suspended from the European Championships 2016 in France due to their horrific and disgusting actions toward the English fans after their 1-1 Draw them. Russia saved themselves a point by tapping home a headed rebound in the 92nd minute of the game. The

Wales delivered in their first game of the European Championships with a 2-1 win against Slovakia.  Gareth Bale opened their account ten minutes in with a free kick from several yards outside the box that curled into the left hand corner. It beat Matus Kozacik between the sticks for Slovakia, a