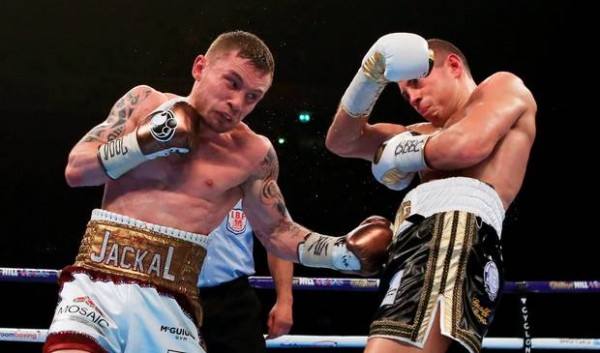 Carl Frampton unified the IBF/WBA Super-bantamweight world titles with a split decision victory over Scott Quigg on Saturday night. The atmosphere was electric in the Manchester Arena but the fight itself failed to ignite into the all-action classic it was billed as and was a very cagey affair. Boxing behind his jab 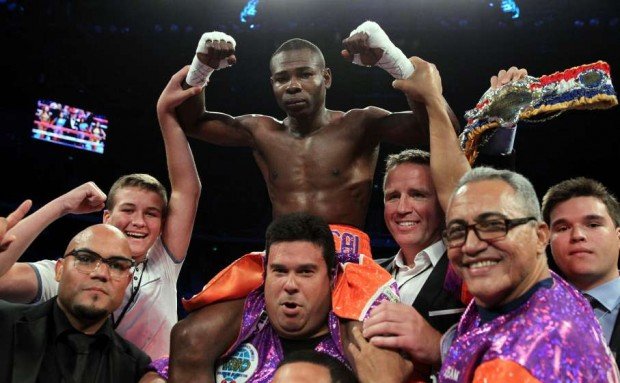 Guillermo Rigondeaux smashed pound for pound superstar Nonito Donaire over a year ago now and his career has simply stalled. Major networks don’t want to touch him with a barge pole and Bob Arum was pretty disparaging about him despite promoting the guy. Poor Rigo. The guy is so talented it is costing

has published a new post."5 Things Learned from Manchester United's win at Chelsea on Monday Night"
21 hours ago