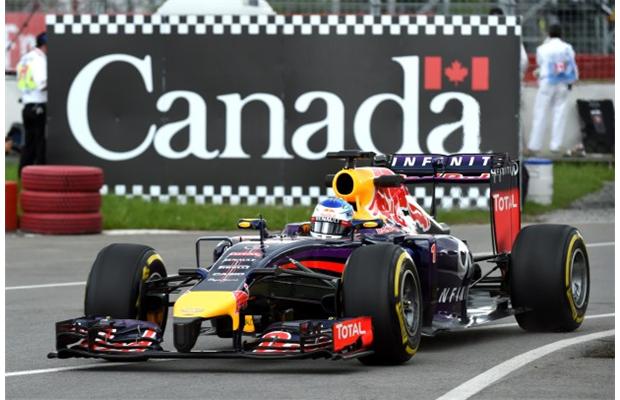 Is the gap closing? With another front row lockout almost a certainty at the Circuit Gilles-Villeneuve the world's eyes were on engine supplier Renault and their main customers RBR, who had been hoping for another quick performance after an uplifting result for Daniel Ricciardo at the preceding race in Monaco. So is the gap closing? The 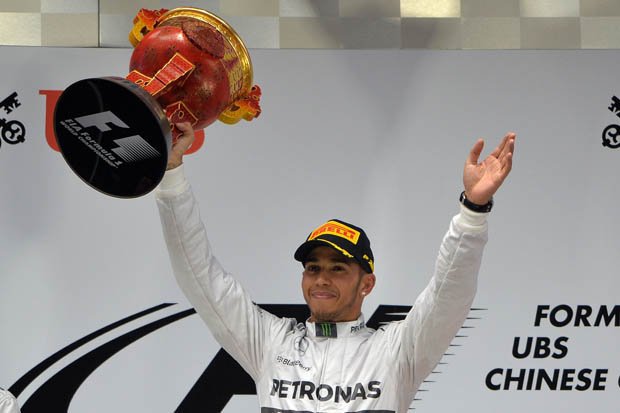