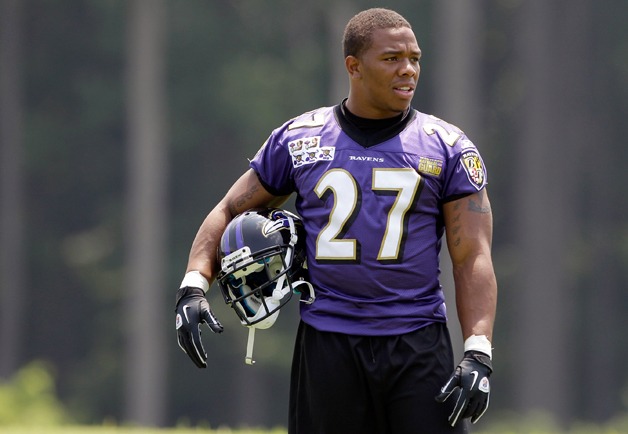 Yesterday, I wrote some strong words about Roger Goodell in the wake of the second Ray Rice video being released to the general public. I avoided over-writing so as to avoid writing something I may regret later, or something that would be out of line. However, having had a day