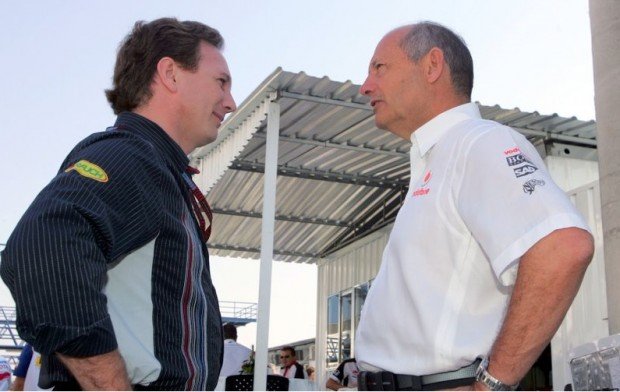 McLaren and Infiniti Red Bull Racing have reached a deal over aerodynamicist Dan Fallows. It was alleged that McLaren wished to take Red Bull to court over what it claimed was Red Bull's enticing of Fallows to break his standing contract with the Woking outfit and move to RBR. Neither side could

has published a new post."Trae Young, Hawks, Notch Victory Over Miami"
1 day ago